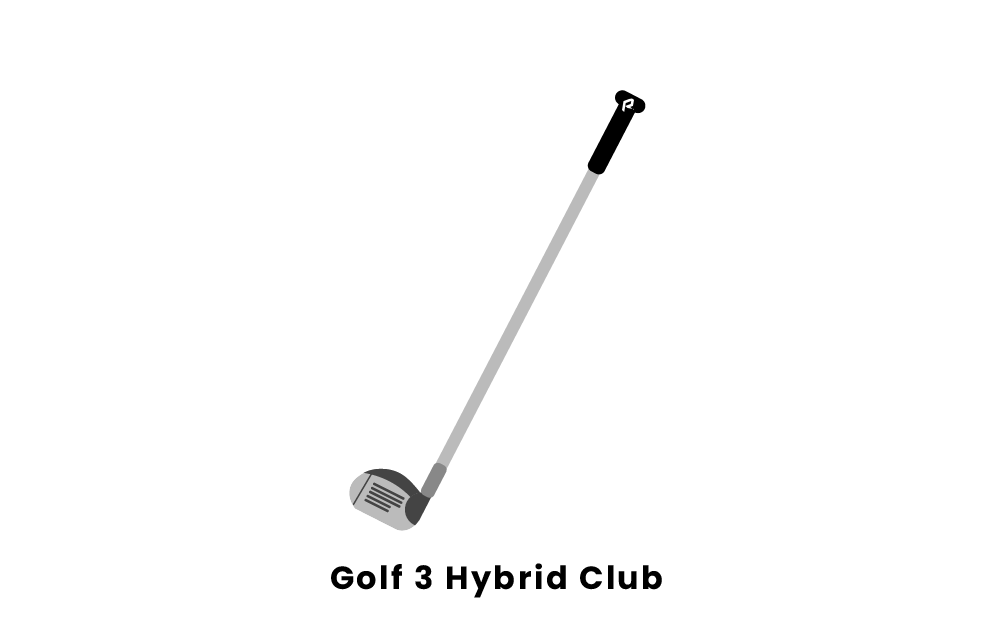 A 3 hybrid club is a club that many amateur golfers use instead of long irons as the larger clubhead and higher loft allow for better shots for the average golfer.

A 3 hybrid club is a direct substitute for the 3 iron with a much smaller and less forgiving club head. A 3 hybrid is one of the clubs that should be used to hit the furthest distances just behind the driver and fairway woods.

The hybrid club was developed around the 1970s however it didn't take off in popularity until much later on after the turn of the 2000s. The average golfer is very apt to use a hybrid club because it allows for more loft to put on the golf ball more easily, the key to further distances. Adding height and loft to the golf ball is very tough for amateur golfers especially with longer irons like the 2, 3, or 4 iron so this alternative club is able to help the situation. It is also much more forgiving for the average golfer as mishits still travel a decent distance whereas long irons are quite unforgiving in contrast. The need for easier and more forgiving distance created the rise in popularity of the hybrid club in golf.

Uses of a Hybrid Club 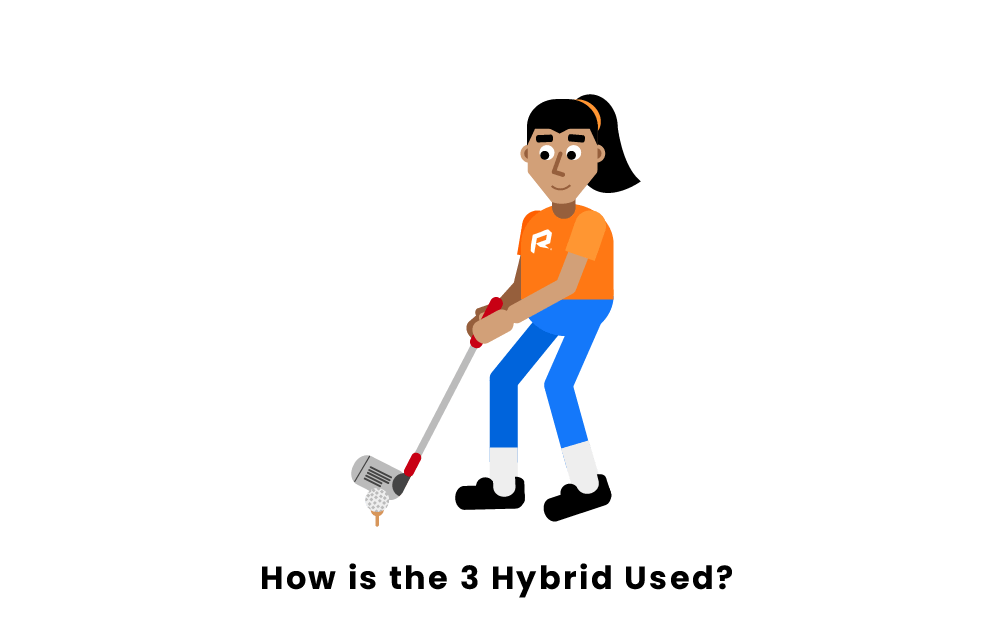 Although the hybrid club was developed as a forgiving replacement for long irons, it can actually serve a few different uses out on the course. The most obvious use is for shots that would normally be served by a long iron: long shots. Hybrids are used when hitting shots from 150-250 yards roughly depending on the skill of the player. Besides long shots however, a hybrid can serve a vital purpose around the green too in the form of chipping. Some amateur golfers have trouble consistently chipping the ball from close range and the hybrid can help with this issue. When swung like a putter, the hybrid creates a more forgiving and consistent chip shot for the golfer to get the ball close to the hole.