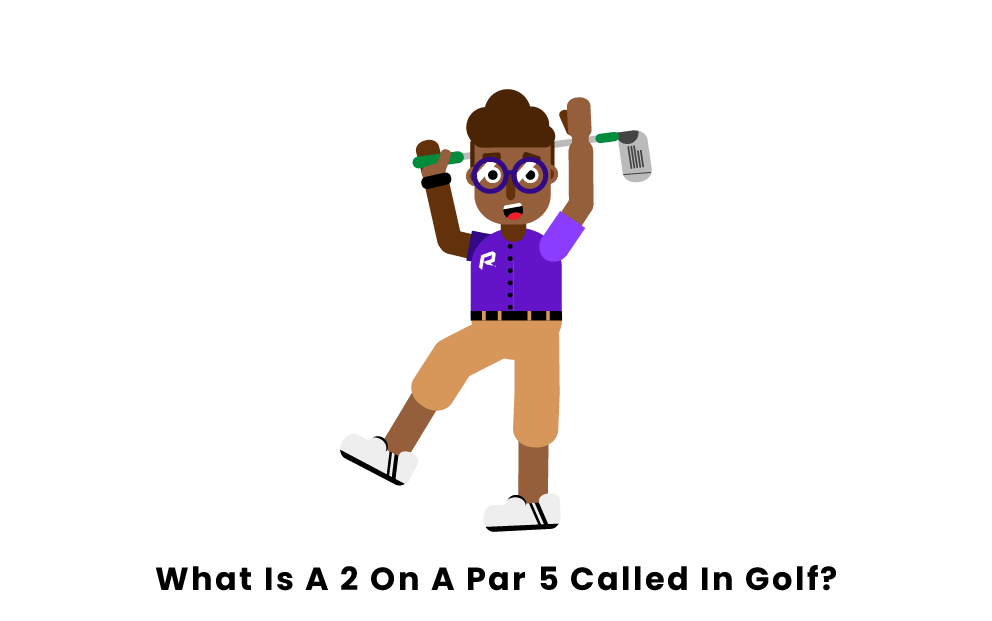 A double eagle is one of the rarest shots in golf. It is when a player receives a score of three less than the par of the hole and gets three points subtracted from their score. This is one of the rarest things to achieve in the game of golf with only 15 people scoring a double eagle in professional golf since 1870. The first one was achieved by Young Tom Morris during the 1870 Open Championship when he shot a 3 on a par 6. The most recent double eagle was recorded by Louis Oosthuizen during the 2012 Masters when he shot a 2 on a par 5.

Pages Related To What is a 2 on a Par 5 in golf called?