What Is 3 Ball Better Ball In Golf? 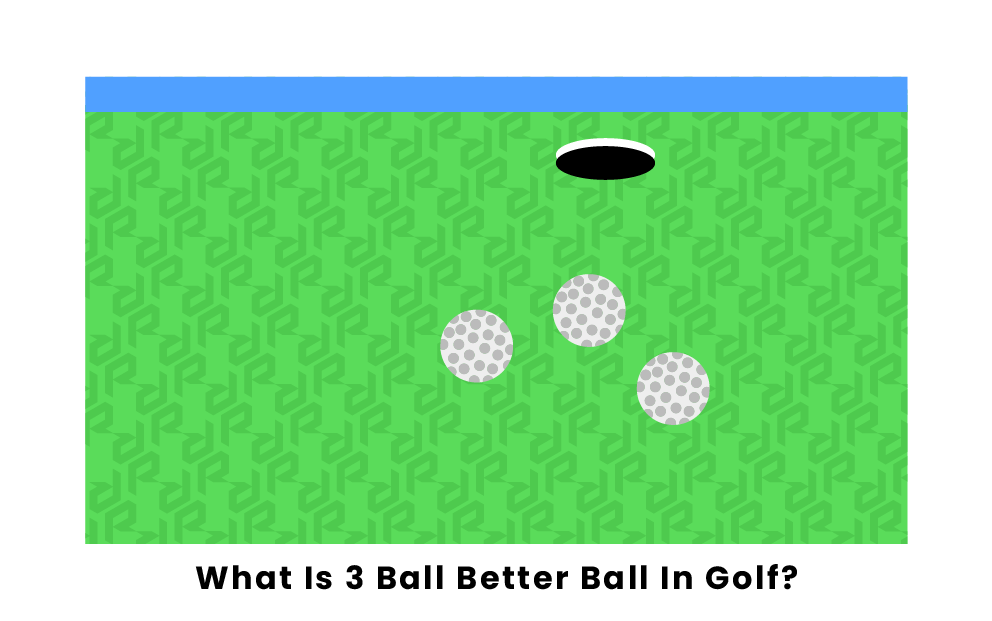 3 ball better ball in golf is a tournament style in which teams of three golfers compete against other teams of three. Each hole, the best score among the team of three is counted as that team's score for that hole. At the end of the round the team with the lowest overall score is the winner.

Better ball style tournaments are so common within the golf community, but are typically played with only two players. Adding a third ball adds a third player to each team and more opportunities for a team to get a lower score.

On every hole all three members of the team play the hole as normal, however only the player with the best score on the team counts. This means the other two player's performance on a singular hole does not matter. At the end of the 18 holes the team adds up their total score, and whichever team had the lowest combined score in the tournament is deemed the winner. This style of format is also quite popular in teams of four golfers.

Pages Related to What Is 3 Ball Better Ball In Golf?