What Does Ostrich Mean In Golf? 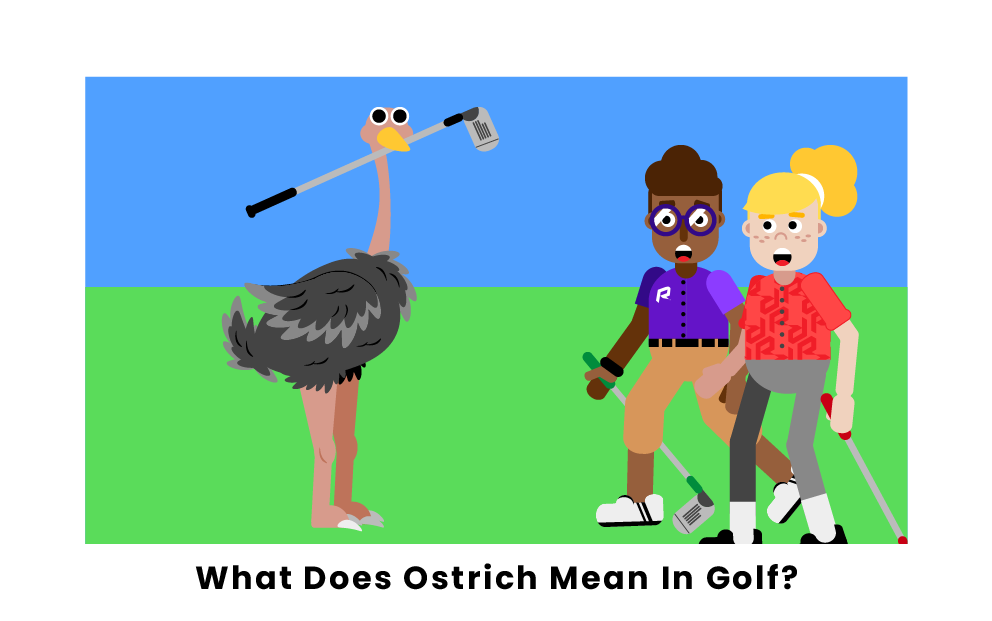 The term “ostrich” is used to describe the completion of a hole using five fewer strokes than the par. Each hole is assigned a number of strokes that are considered to be par, otherwise known as average for the course. For example, a par five hole requires the golfer to sink the ball in the hole in five strokes to maintain a decent pace for the round. Since an ostrich refers to hitting five fewer strokes than the par, the only way to score an ostrich is to hit a hole-in-one on a par six. In other words, the golfer must get a hole-in-one on a very long hole. This is why ostriches are extremely rare in golf. In fact, it is actually impossible to achieve an ostrich in professional tournaments, as the maximum par for any given hole on the pro tour is five strokes.

Why Is It Called an Ostrich?

Since shooting an ostrich is extremely uncommon, given that most holes do not have a large enough par to allow for it, experienced golfers generally do not concern themselves with the term. In fact, ostriches are considered to be golf folklore, with the name being derived from the fact that actual ostriches are a unique and rarely seen species.

What is an albatross in golf?

An albatross, also known as a double eagle, is a term used when a score of three under par is recorded on a single golf hole. This means that a golfer has scored a two on a par five, or a hole-in-one on a par four. Achieving an albatross is rare but not impossible, and happens on the PGA Tour a few times a year.

What is a birdie in golf?

In golf, a birdie takes place when a golfer records a score of one lower than the hole’s listed par. For example, a score of two on a par three is considered a birdie. Consistently scoring birdies is a great way to win your round of golf, as it represents an above-average performance on any given hole.

How common is an ostrich in golf?

Ostriches almost never happen in golf. In fact, obtaining a score of five-under par has never happened in a professional golf match. This feat is so rare that there are no recorded instances of it actually happening. Therefore, an ostrich is more of a myth in golf than an attainable score.

Pages Related to What Does Ostrich Mean In Golf?