What Does Attack Angle Mean In Golf? 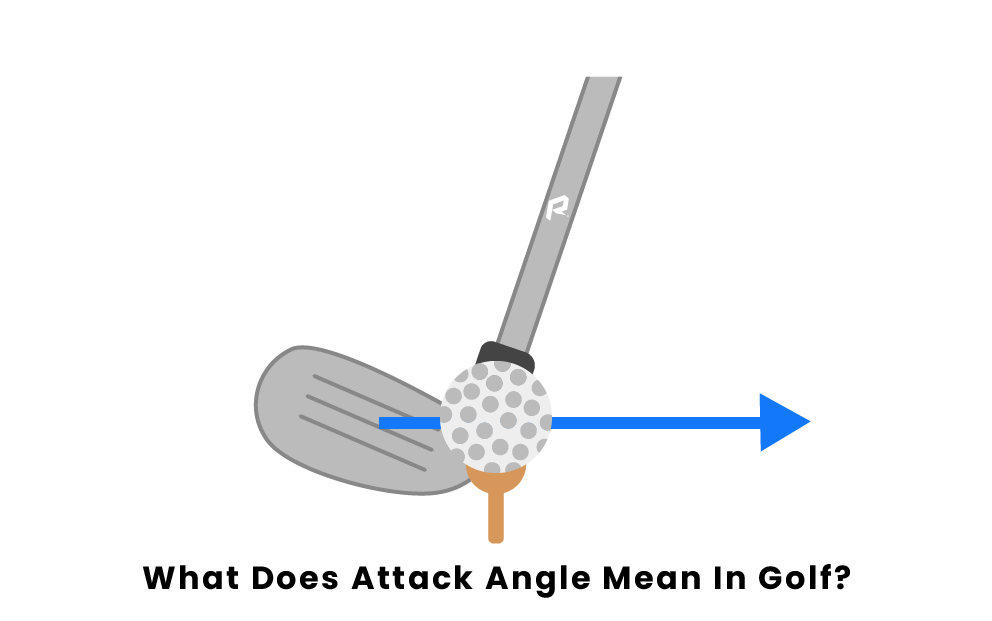 The attack angle in golf is the vertical angle at which the club head is moving at impact.

The specific angle will depend on the type of club and the skill level of the individual golfer. Different clubs have different angles that will maximize trajectory for distance, and players can take advantage of using these different angles. The average angle for men on the PGA tour when using a driver was -1.0 degrees and -4.1 degrees for the 6 iron. For women on the LPGA tour, the average attack angle used for driving was +2.0 degrees and -2.3 degrees when using a 6 iron.

Pages Related to What Does Attack Angle Mean In Golf?