What Does Ace Mean In Golf? 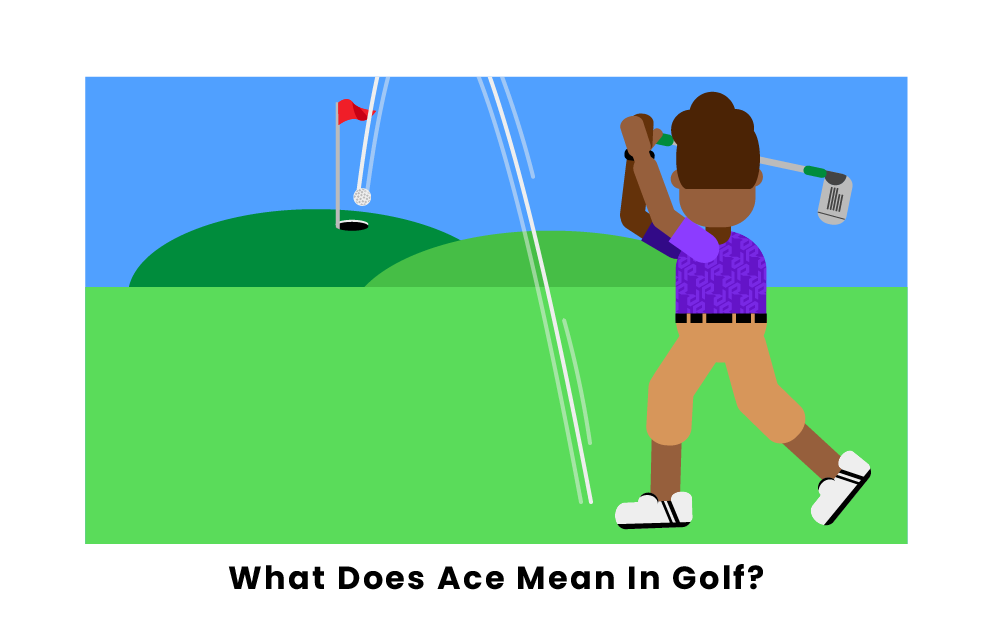 An “ace” is when a golfer gets their ball into the hole in one shot attempt straight from the tee box.

In golf, an ace means a hole in one. If you hear a golfer saying, “I got an ace the other day,” it means that on a hole, it only took them one shot to get their ball in the cup. The ball can bounce into the hole, roll into it, or even go directly into it on the fly, but as long as there is no second shot attempted, it counts as an ace. Aces typically occur on par three holes because they are the shortest holes, and there is a greater chance of reaching the green in one shot attempt.

A long par three is considered around 250 yards, but par threes can be varying distances under that, so the green is reachable with an iron. This makes it possible to put your ball close to the hole or even in on the first shot. Although it is possible to reach the green on some short par four holes, it is highly unlikely to happen and even more unlikely to put your tee shot in the hole. Aces are rare occurrences and are always celebrated when they happen. Getting an ace is something that all golfers dream of doing, but it is a feat that only very few accomplish.

Pages Related to What Does Ace Mean In Golf?