What Club Is Used For Chipping In Golf? 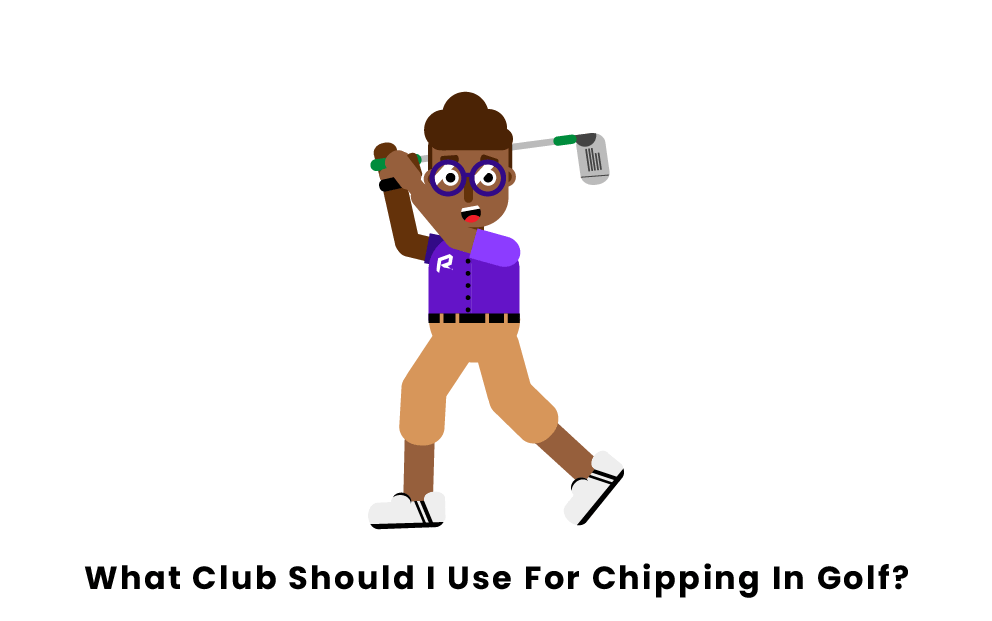 On any given chip shot, depending on the distance and the comfortability that the golfer has with each club, a golfer could use any club from a three wood through a lob wedge.There is not one specific club that a golfer could use that is specifically meant for chipping.

A chip shot is one that is close to the green, usually within a few yards. Chipping is an extremely crucial part of golf that is often overlooked by young and ametuer players. Even though short games such as putting and chipping may be boring to practice and very time consuming to become good at, they are probably considered the most important parts of the game. Because of this it is important that players figure out which club they are most comfortable with using for chipping.

The club that a player uses could vary depending on the type of shot they are trying to make as well as the distance they are away from the green. Some players like to use less loft on their shot while others enjoy putting as much loft as possible in order to have the ball stop when it lands. If you are trying to hit a ball with less loft, it is more likely that the ball will continue to roll after landing rather than stop on the green. For people that enjoy putting more loft on their shot, a pitching wedge or sand wedge could be used as well as the higher numbered irons. For players looking to put less loft on their shot and make it more of a line drive, the lower numbered irons should be used to take their shot.

Pages Related To What Club Is Used For Chipping In Golf?

What Is 3 Ball Better Ball In Golf?Golf MastersWhat are the most important Golf Rules?
How Much Money Does A Golf Caddy Make?What Are The Kinds of Golf Tees?Golf Lingo And Glossary Of Terms
Golf Offseason TipsWhat is the new Handicap Rule in Golf?Golf Caddies