What Are The Majors In Golf? 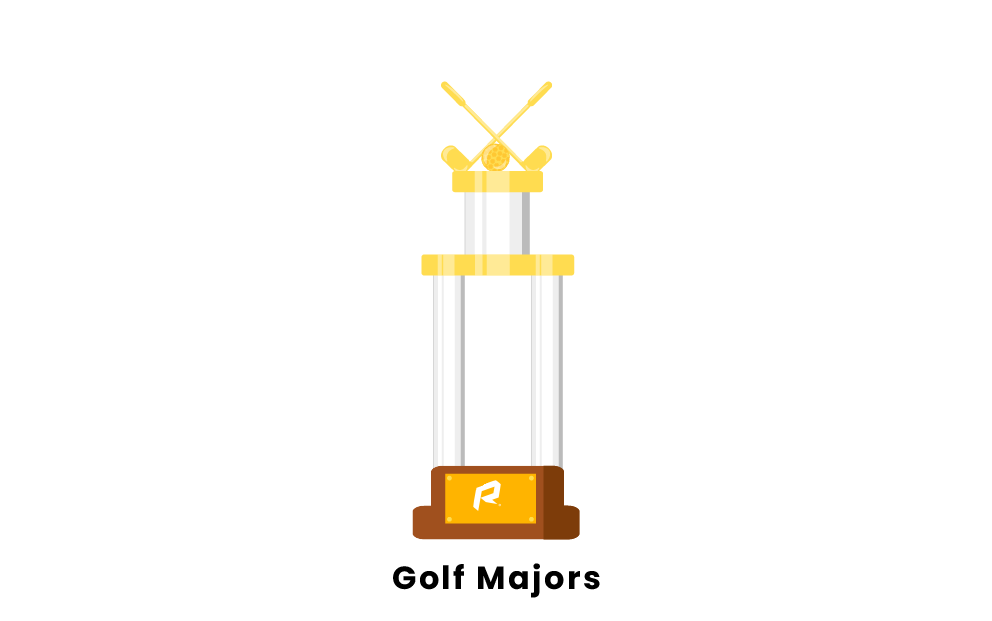 The Masters Tournament is the first major golf tournament played every year. It is also considered the most prestigious of the four golf majors. This golf tournament takes place in Augusta, Georgia, every year, making it the only major to be played at the same course annually. It was originally called the Augusta National Invitation Tournament. However, it was later renamed due to the suggestion that the athletes who compete in it are “masters of golf.” The tournament was first held in 1934, with the same format of four rounds of golf held Thursday through Sunday still in use today. The tournament takes place every year at the beginning of April. Specifically, the second Sunday of April marks the final day of play. The golfer with the lowest cumulative four-day score wins the golf tournament. Golfers who win The Masters are gifted a green jacket to symbolize their prestige and are given the opportunity to choose a dinner prepared for all past champions the following year.

The U.S. Open Championship is considered the national golf championship of the United States. The United States Golf Association first held this tournament in 1898. Professional and amateur golfers can compete for a spot in this tournament. Similar to the Masters, golfers will complete 72 holes over a four-day period, with the lowest scorer crowned champion. The tournament occurs in June at a predetermined golf course in the United States. The location of this course will change every year, with popular repeats such as the golf course at Oakmont Country Club. The event takes place every June, with the final day of play usually landing on Father’s Day. The U.S. Open is often considered the most difficult of the four majors due to the intimidating rough and brutal course conditions. Many past U.S. Open champions have won the tournament while shooting over par for the four rounds.

The Open Championship is also referred to as the British Open. The first Open Championship was played in 1860, which makes it the oldest golf tournament in the world. This is the only major golf tournament on the PGA tour played outside of the United States. The tournament is played on a links-style golf course every year in different territories within Great Britain. The player with the lowest cumulative score over the four-day tournament is deemed the winner. The tournament occurs in mid-July every year and is the final major played each season.

The U.S. PGA Championship is the final of the four PGA majors. This tournament is run by the PGA of America, which is a golf organization made up of professionals tasked with generating interest in the game of golf. The first occurrence of this tournament was in 1916. The tournament location will vary year to year within the United States, and the golfer with the lowest score over a four-day period will win the tournament. The U.S. PGA Championship normally occurs in mid-May. While this major may not be as prestigious as the other three, it comes with many of the same benefits for champions. Such perks include being invited to other three majors and the Players Championship for the next five years, lifetime eligibility for the U.S. PGA Championship, and PGA Tour membership for five years.

Pages Related to What Are The Majors In Golf?