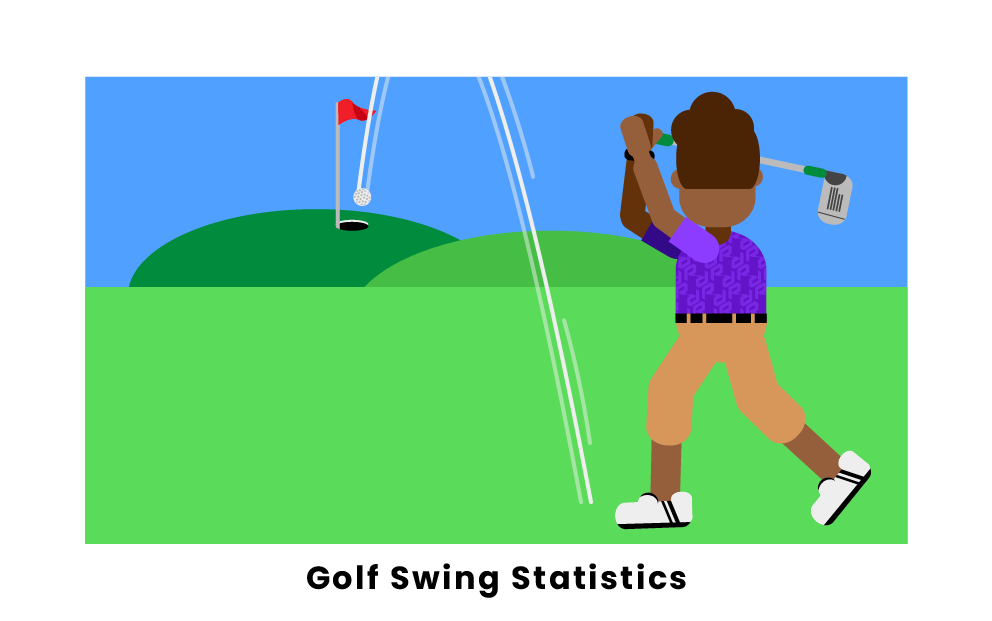 In golf, analyzing swing data has become extremely valuable to players that are looking to improve their game. New technology has made it possible to analyze several statistics associated with a golfer’s swing, and has proved to be beneficial to amateurs and professionals alike.

How To Check Your Golf Swing

A launch monitor is a machine that measures several statistics when a golfer strikes the golf ball, including swing speed, angle of attack, total distance, and sometimes several more data points. As a golfer, “learning your numbers” will help you become a more consistent and well-rounded player. A launch monitor also helps a PGA pro custom fit a player with proper clubs.

Angle of attack is the vertical movement of the club head at the time of maximum compression. The angle of attack and launch angle are the two statistics related to ball flight, and help you to find your optimal flight.

Clubhead speed is the rate at which the clubhead is traveling at impact with the ball. In order to produce the maximum distance out of your clubs, you will need to work on raising both clubhead and ball speeds.

Ball speed is the rate at which the ball travels immediately after impact. Ball speed is useful to determine how solid your contact with the ball is, which plays a role in distance and shot efficiency.

Spin rate is a measurement of the speed at which the golf ball spins during flight. This is measured in revolutions per minute. Generally, more lofted clubs produce a higher average spin rate compared to less lofted clubs.

Launch angle is the angle the ball takes off relative to the horizon. Along with ball speed, launch angle is a primary component in determining the height and distance of a shot.

Total carry is the distance a golf ball travels in the air after impact with the golf club and before hitting the ground. Knowing your total carry distance is very useful for deciding what club to use in different situations on the golf course.

Smash factor is ball speed divided by club speed. The smash factor relates to the amount of energy transferred from the club head to the golf ball. In most cases, improving your smash factor will increase the distance of your shots.