Is Golf An Olympic Sport? 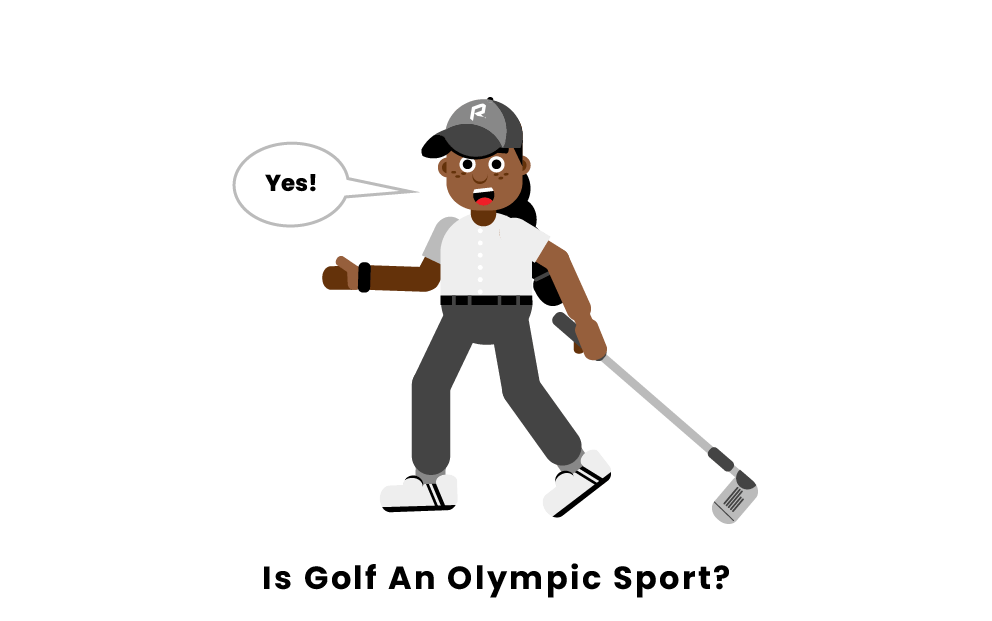 Golf is an Olympic sport, with the upcoming 2020 Tokyo Olympics (postponed to 2021) featuring one event each for men and women. This marks just the fourth time golf has been included as part of the Olympic slate of events, as it previously appeared in 1900, 1904 and not again until 2016. Even with its renewed status for the 2021 games, the future of golf as an Olympic sport remains unknown, as the International Olympic Committee will assess viewership statistics and the overall success of the two tournaments before making a long-term commitment to golf.

Format at the 2021 Olympic Games

Both the men's and women's tournaments will feature 60 players each. Starting in July of 2019, a qualification period began. The period ends just before the start of Olympic Games, with the top 15 ranked players in the world earning a bid to the games. Each country is allowed a maximum of four male and four female golfers, however, countries that have more than four players ranked inside the top 15 must defer to the highest ranked of those eligible players. The remaining 45 spots for each tournament are then filed by taking the highest ranked players from countries that did not have more than two players earn a bid to the games by way of the top-15 selection process.

Just like any other professional golf tournament, competitors will partake in four 18-hole rounds of golf, played over the course of four consecutive days. Score is kept based on strokes and is cumulative, meaning the players with the lowest combined score at the end of the four day contest are declared the gold medal winners for the men's and women's tournaments, respectively.

Pages Related to Is Golf An Olympic Sport?