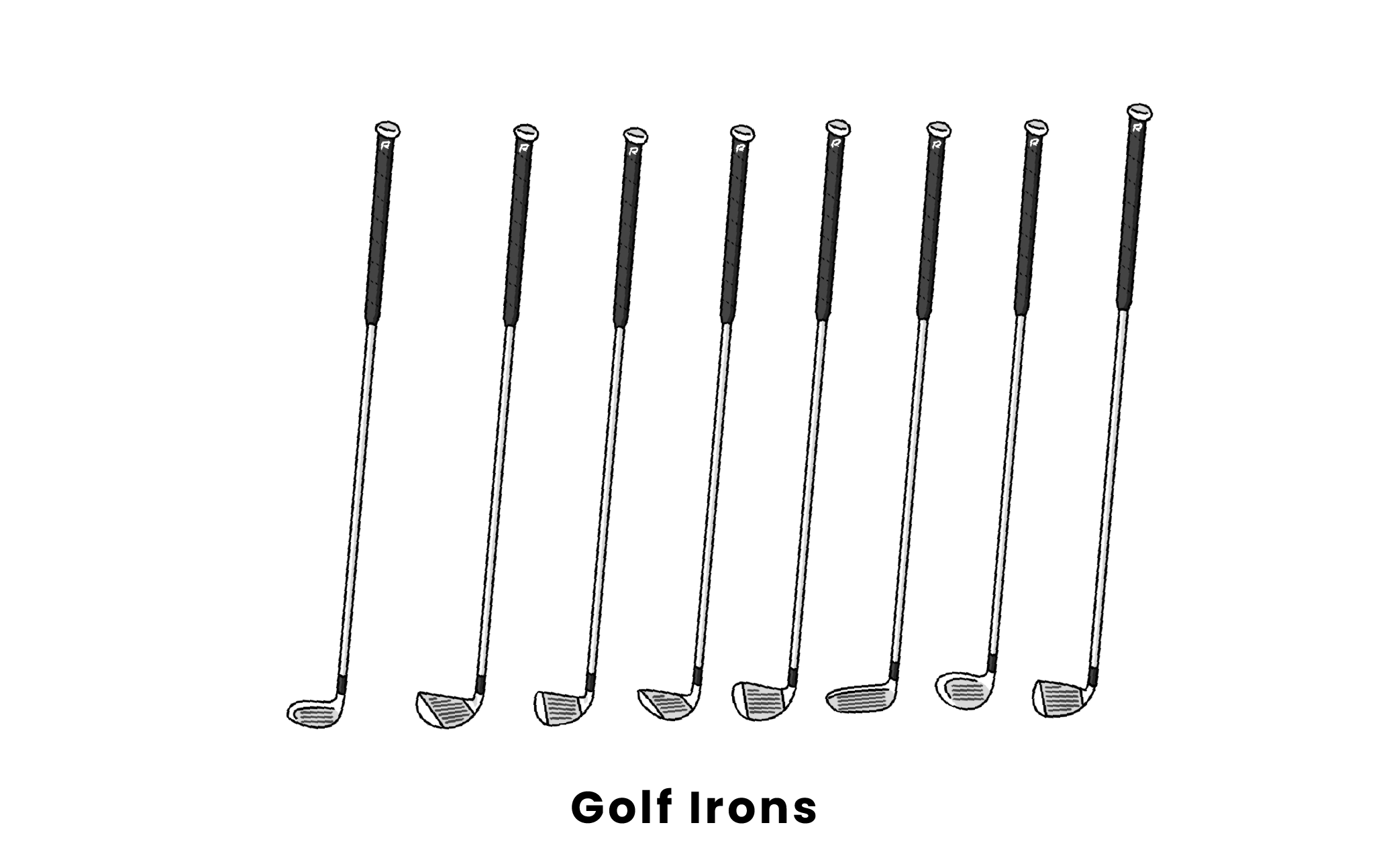 Golf irons serve a pivotal role in getting a golf ball to land onto the green from the fairway. Since their creation in 1750, golf irons have revolutionized the game of golf. There are many different brands that manufacture golf irons, and each type has its own set of advantages and disadvantages.

What are irons used for in golf?

Golf irons are golf clubs commonly used out on the fairway or the rough of a course. As mentioned, iron started to be implemented in the heads of golf clubs in 1750. Originally, wood was used to make the shafts for these clubs. In 1925, steel was implemented in the shafts of golf irons. Golf irons are versatile, unlike drivers and putters. Traditionally, putters and drivers are used on the putting green and tee box. On the other hand, irons can be used in almost any location on the course besides putting greens.

What do the different irons mean?

When looking for golf irons, you'll want to consider the following:

The main types of golf irons are cavity backs and blades, and each carries their own set of advantages and disadvantages.

This variation of the golf club is characterized by its carved-out cavity on the back of the iron. The cavity back golf iron is thicker, which helps increase the level of forgiveness when using the club. Beginner and intermediate golfers will often use this type of golf irons.

This type of golf iron is very thin and solid, which allows for a great feel of the club. Players can easily shape their shots as well. This golf iron is great for seeing the mistake a player is making in their shot. Additionally, the club allows for maximum distance.

What are the best iron sets? 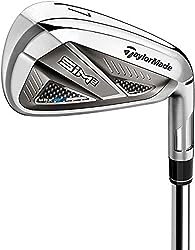 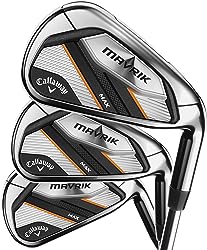 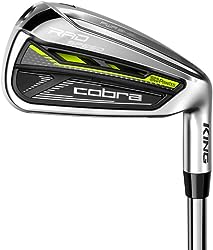 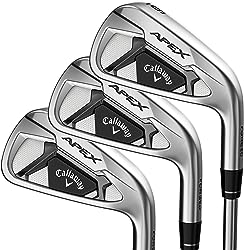 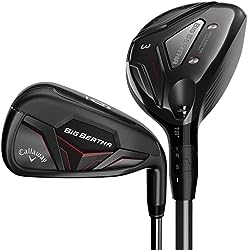 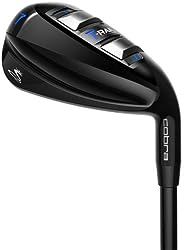 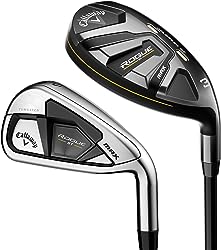 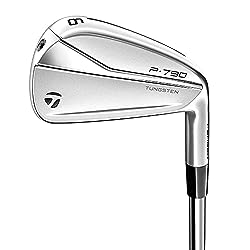 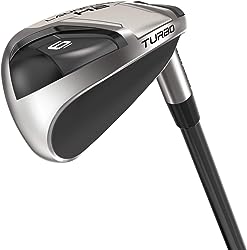 How much do golf irons cost?

What kind of irons are best for beginners?

There are many factors that can help determine what beginning golfers should use to play the game of golf. First off, using blades or cavity backs is a question that must be considered. For beginners, it's more common to use cavity backs because they are a more forgiving club. Next, shaft choice is another important consideration. Graphite shafts are very light, which helps beginners who might have a slow swing speed. However, they can be more expensive to purchase.

When should you use a golf iron?