Do The Winners Of The Masters Get To Keep The Green Jacket They Win? 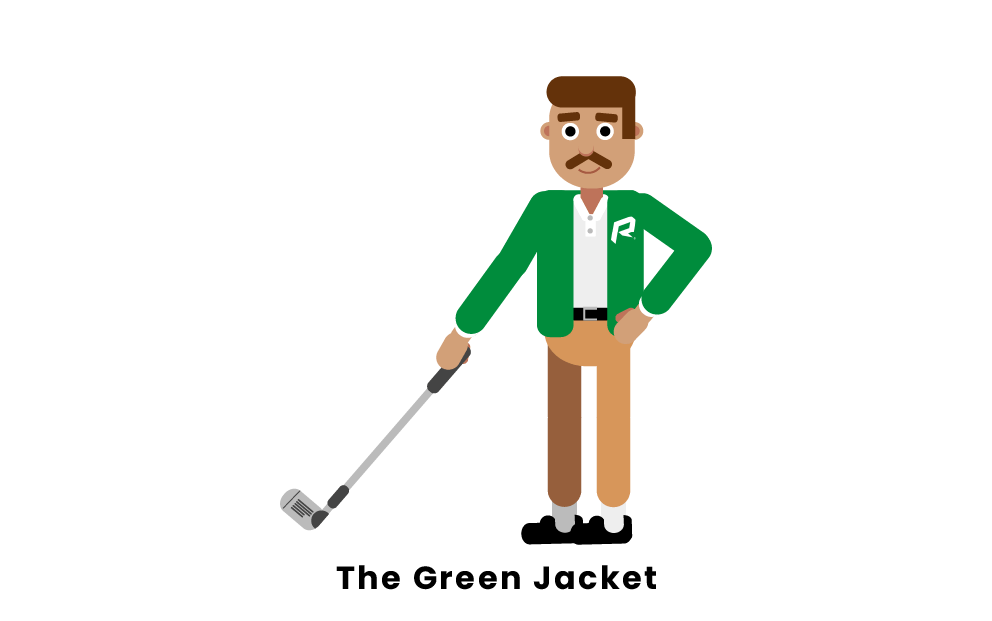 Golfers only have a year with the green jacket that they win from the Masters. After they first receive their jacket, golfers have the opportunity to keep it and wear it for a year.

Once the next year's tournament comes around the golfer must bring the jacket back and it must not leave the grounds of Augusta again.

There are other prizes that go along with winning the tournament

Along with receiving the prized jacket, the current pot of the tournament is $1.98 million. I think golfers will always trade the jacket for this money when given the choice.

The Masters is the most popular and anticipated tournament of the whole golf season. It is the tournament that basically declares the best golfer in the world and has one of the most desired prizes in all of sports attached to it. The winner of the Masters tournament receives a green jacket in a ceremony after the final round in order to get the recognition that they deserve. However, not many sports fans truly know what goes on after the golfer puts on the green jacket. Members of the Augusta National Golf Club began wearing green jackets in 1937 as an indicator that they were part of the club. The first green jacket prize was awarded to Sam Snead in 1949 when he won his first Masters.

The tradition is that each year the previous winner will present and help the new winner into their green jacket unless they are a repeat winner, in which the chairman will assist the golfer in putting on the jacket. After the tournament is over and the golfer receives their jacket, they may take it home with them, but only for a limited time. The golfer may keep and wear their green jacket for up to a year.

When the time of the next Masters comes around, the golfer must bring the jacket back to Augusta National where it is to be kept for the rest of time. Golfers are not permitted to leave Augusta National with their jacket the year after winning and if they do, the jacket will be tracked down and returned to the golf course. Along with the jacket winners also receive a trophy. This trophy is a replica of the actual Masters trophy and will have the names of all past winners and runners up throughout the tournaments history.

Along with the trophy, winners also receive a golf medallion which they can keep forever. The winner also receives some prize money that differs depending on how much is offered each year. Most recently the prize has rizen to just about $1.98 million.

Tiger Woods, one of the best golfers in history, is receiving his most recent and 5th overall Masters Tournament jacket. Woods is ranked as one of the most decorated golfers ever and is second all time in Masters wins only following Jack Nicklaus. This is most likely Woods proudest Masters championship as it comes following many obstacles that Woods had to face and a remarkable 14 year drought between his most recent Masters victories.

Pages Related to Do The Winners Of The Masters Get To Keep The Green Jacket They Win?