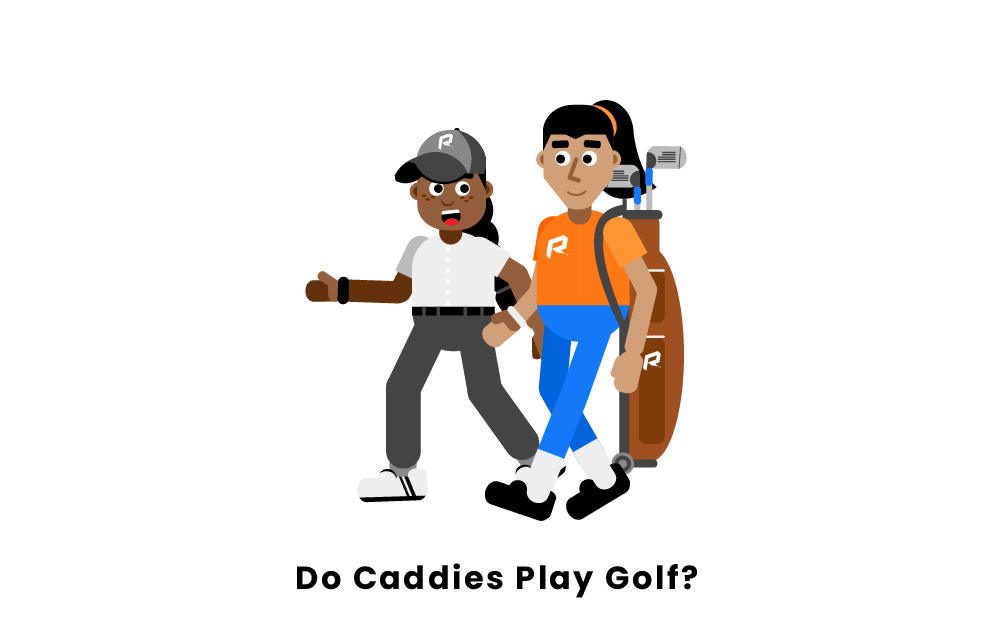 It is only natural that a caddie plays golf. It is necessary for them to learn the game through study, as well as actual play. In a high stakes tournament, a caddie needs to have a working knowledge of the course being played. Golfers play the same course many times during events, and during that time they themselves must learn a great deal about the course, such as how the greens operate, what hazards to keep in mind, and weather conditions, among other things. If a caddie has knowledge of these things as well, it certainly helps a golfer who may be struggling to remember everything.

The Role of a Caddie

Caddies are a very important profession in the world of golf. Since the inception of the sport, the role of a caddie has been to assist golfers while they play. Caddies act as a sort of sidekick, helping the golfer to achieve the best round possible. Thus, it is important for caddies to have an understanding of the game and its courses.

When Can Caddies Play?

If a tournament is underway, it is not possible for caddies to play while golfers are on the course. Typically, golf clubs allow caddies to play during weekdays after tournament play has ended for the day, or before the tournaments have started. However, caddies usually require a membership to play the course and are often limited to playing after 2 o'clock in the afternoon. Sometimes, caddies can play courses for free. This occurs most often while courses are closed to the public or to club members.