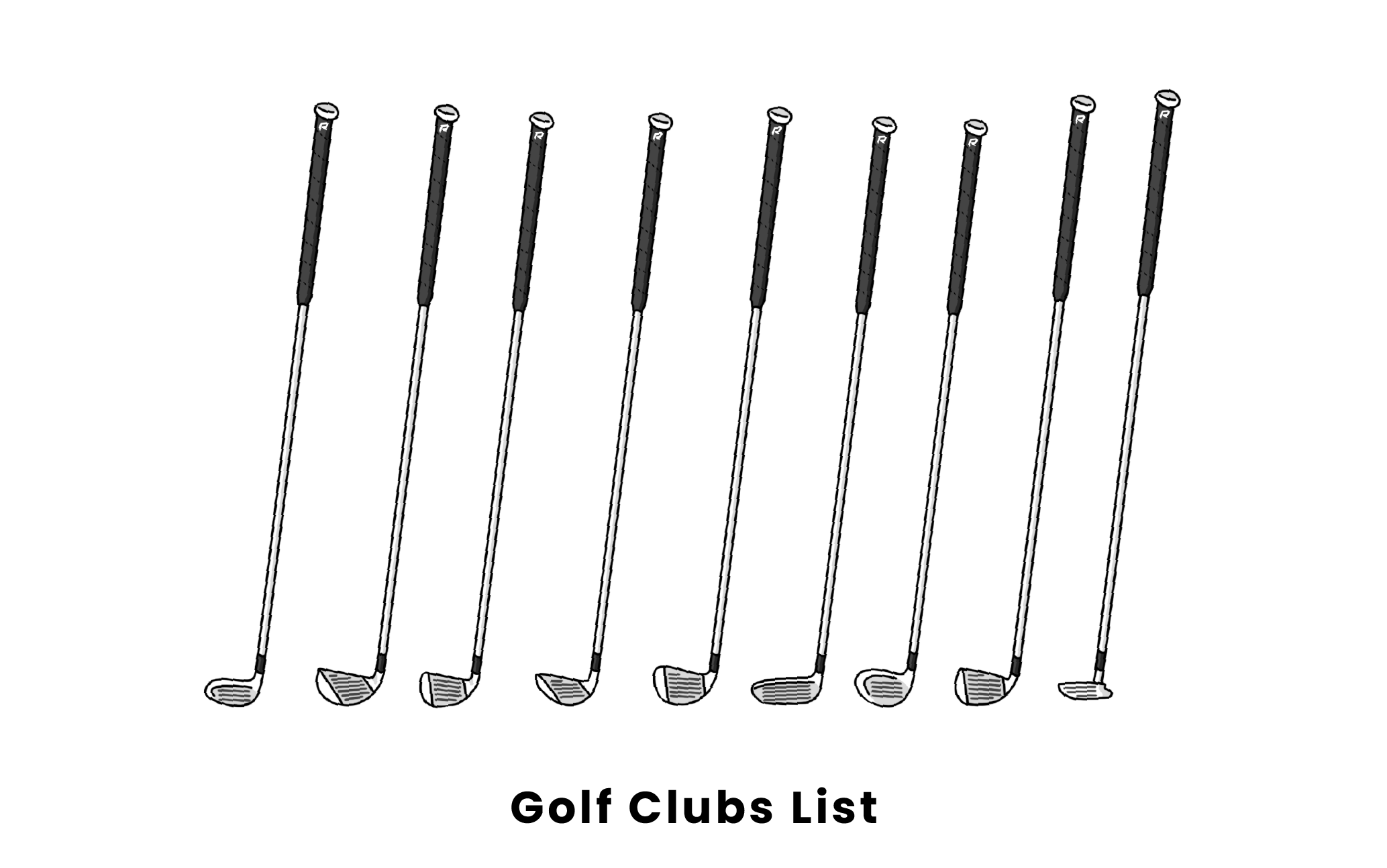 Drivers are typically the longest club that a golfer carries in their bag and will produce the most distance when used. They are usually used on tee shots of longer holes. The driver is usually used in conjunction with a teed-up ball because the loft on a driver is lower than all other clubs, so getting under the ball is much harder.

Fairway woods are most commonly used when a golfer is in the fairway, but is far enough away from the hole where an iron will not reach the green. Their heads are shaped similarly to drivers but have more loft, which results in more height and less distance.

A hybrid, also known as a rescue club, is very useful. Hybrids are a cross between a fairway wood and long iron, which feature a head that looks like a smaller version of a fairway wood. Hybrids are typically used in a range of situations, most frequently when a golfer has a shot towards the hole that would be too close for a fairway wood but unreachable with an iron. They are also substitutes for long irons, used when a golfer does not feel as comfortable using a long iron.

Golfers usually rely on an iron when they are approaching the green or teeing off on a par 3. Irons are numbered 1-9, with the 9-iron having the most loft and least distance and the 1-iron having the least loft and most distance. They typically come in sets, with the most common sets containing 4-9 irons. Long irons, or 1, 2, and 3-irons, are less common, as they are harder for the average golfer to hit.

Golf wedges are clubs that are typically used around the green or in a bunker. They share the same look as irons but have more loft, which results in less distance and more height. There are four types of wedges a golfer can choose from, and each contains a different amount of loft. Pitching wedges typically have the least amount of loft, followed by gap/approach wedges. The most lofted wedges are usually the sand and lob wedges, which produce much more height than any other club.

Golf putters are the only club that is always used in one place on the course, the green. Putters are used for short, low-speed shots around the green to roll the ball into the hole. Unlike other clubs, putters come in many different shapes and sizes, but all serve the same purpose.