Why Is It Called Futsal? 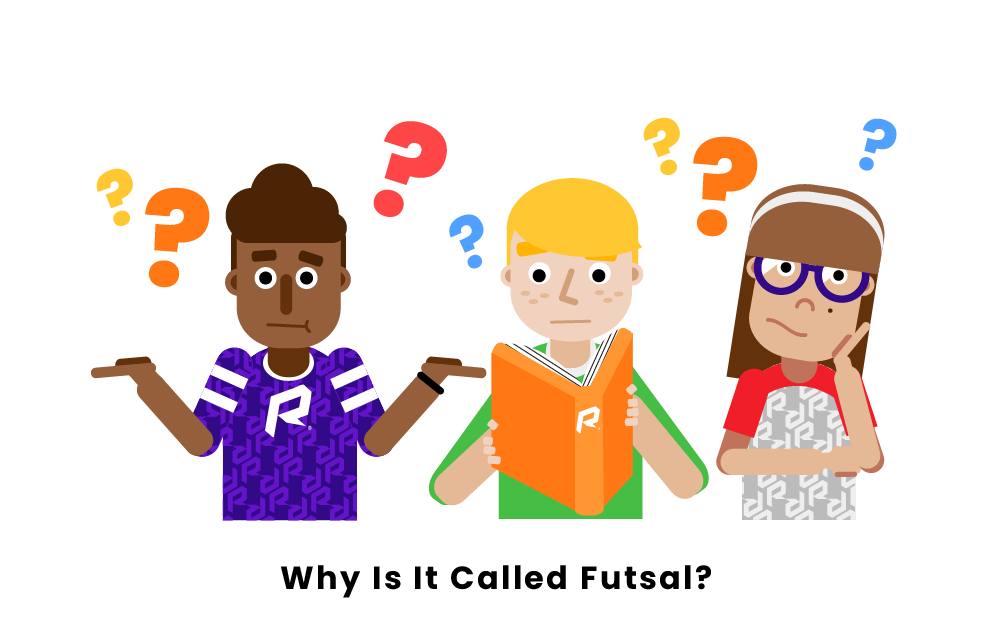 Futsal is an indoor version of soccer, designed to play on courts that are similar to basketball courts. The sport was invented in 1933, in Uruguay, where soccer is really popular. The inventor, Juan Carlos Ceriani wanted to invent a game similar to soccer, which could be played both inside and outside. Ceriani was also inspired by other sports such as handball and water polo. He created his game and named it "Indoor Football." The new sport grew and spread quickly through South America, mainly in Brazil.

By the 1960s, "Indoor Soccer" was already being called "Fútbol de Salón" in South America, which is spanish for "indoor soccer.” It worked the same way in Brazil, where the game was huge, it was called "Futebol de Salão," which in Portuguese translates to the same thing.

You may have noticed that the names in both Portuguese and Spanish can be abbreviated to "Futsal." An American called Alexander Parra noticed the same thing. Parra wanted to popularize futbol de salon in the United States, however he found it hard to get permission to use gyms when calling the game "indoor soccer.” Gym owners thought of a much different game, and were afraid that a regular soccer game played indoors would ruin their gyms.

Noticing that the way the game was called by Brazillians and by Spanish-speaking South American countries, where the game was very popular, he sought to create a word that could represent the sport, and be used universally, while making it easier for him to spread the sport in the United States. The word "Futsal" was officially adopted in 1987, a combination of "futbol" or "futebol" and "salón" or "salao."

The non-abbreviated name was used in official international competitions up until after the world championships in 1985. After that, the name "futsal" was internationally adopted and has been used in every competition ever since.

Pages Related to Why Is It Called Futsal?