How Long Is A Futsal Game? 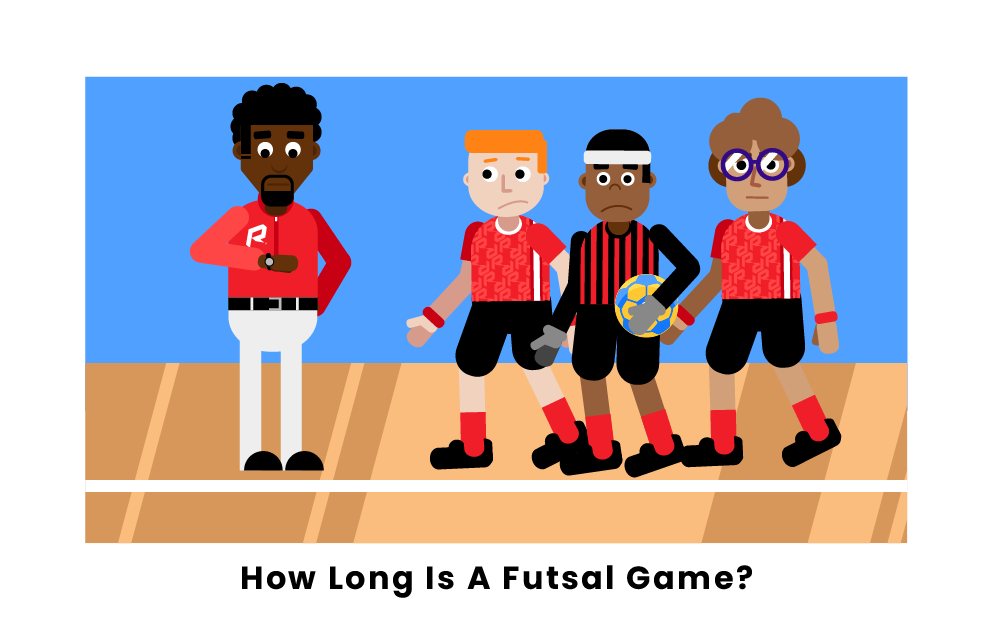 For those who love outdoor soccer, futsal is an evolution of the classic sport that incorporates different rules and a smaller, indoor playing field. An official FIFA sport, futsal is played indoors on a small, hard floor, roughly the size of a basketball court. The game is played between two teams of five players each and has roughly the same rules as traditional soccer, but with a few meaningful alterations. Some of these alterations have to do with the length of the game. 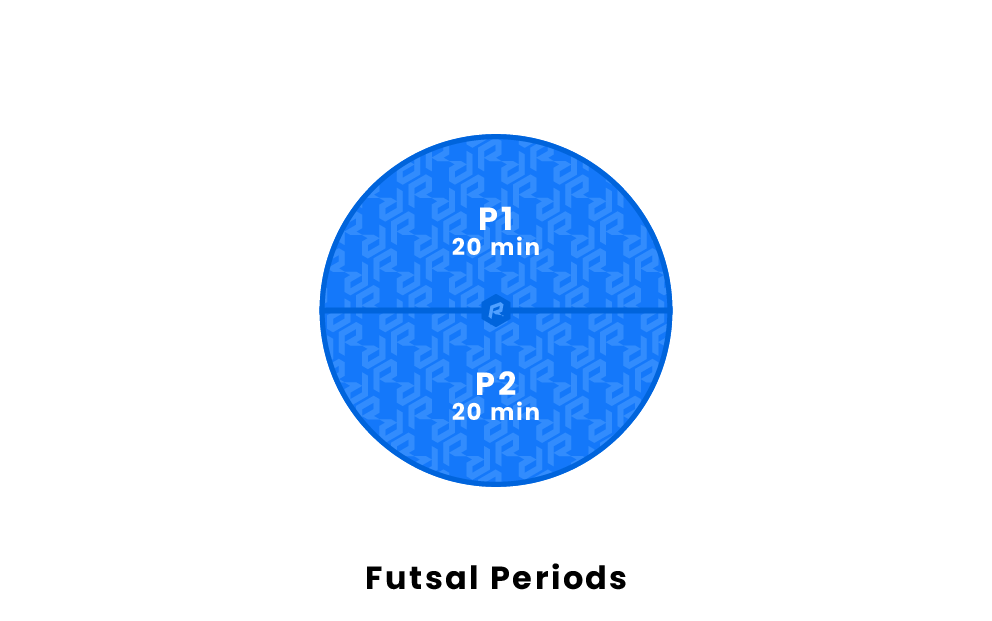 A traditional futsal game lasts approximately 40 minutes and consists of two periods, each lasting 20 minutes. The laws of futsal do permit some futsal games to have different durations, so long as both teams and the referees mutually agree to alter playing time. This must happen prior to the start of the game and be in accordance with the laws. However, this type of alteration is not common, so most futsal matches contain around 40 minutes of playing time.

Most commonly, the end of a period in futsal is signaled by the timekeeper of the game, who manages the clock and gives an acoustic signal (a verbal signal that doesn’t involve the use of a referee’s whistle) when the period ends. However, certain scenarios in futsal (similarly to soccer) can cause a period to run slightly longer than twenty minutes. For instance, the referees in futsal cannot signal the end of a period if the ball was being played towards one of the goals prior to the timekeeper sounding his signal. The referee must wait until the kick is finished before blowing the whistle and ending the period. According to futsal’s laws, a kick is considered ended if the ball goes directly into a goal, if the ball leaves the borders of the pitch, if the ball touches a defensive player or their equipment and enters the goal, or if an attempted goal is blocked or saved, among others. A futsal period can also be extended briefly if one team commits an infraction prior to the acoustic signal, which would necessitate an indirect free kick or a penalty kick from the opposing team.

Between the two 20-minute periods of a futsal game, there is traditionally a 15-minute interval. During the halftime interval, players can rest, strategize, and prepare for the second period of the game. The length of the halftime interval can be altered, but this must be done with the referee’s consent.

Both teams have the right to call for one timeout in each period of a futsal game. This timeout lasts for one minute. There are a few conditions that apply to timeouts called in futsal. Firstly, team officials must request a timeout to the third referee or the timekeeper if there is no third referee present at the game. The timekeeper must grant the timeout when the requesting team is in possession of the ball and the ball has gone out of play. In addition to other rules that must be followed relating to timeouts, in futsal, there are no further timeouts allowed if the game proceeds into extra time as the result of a tie.

In futsal, a period or periods of extra time are permitted if regulation time ends in a tie and the competition rules necessitate a winner. In these cases, the laws of futsal allow for two additional periods of extra time, each lasting up to five minutes, to determine the ultimate outcome of the game.

In futsal, most games include anywhere from three to four game officials, one of which is the timekeeper. Oftentimes, there are three referees (a head referee and two assistant referees) on the pitch while the timekeeper sits at the timekeeper’s table. However, in some futsal matches, a third referee can function as a timekeeper or vice versa. The timekeeper uses a chronometer to keep track of the time of the periods in the game, and to start and stop play correctly when the ball is kicked-off or goes out of play. The timekeeper also keeps an ongoing record of fouls and goals accumulated by each team and their players and times the two-minute suspension of any player or players who have committed a foul. The timekeeper has access to an acoustic signal (which is different from the referees’ whistles) to signal the end of periods or timeouts.

How long is a junior futsal game?

Most junior futsal games are managed by United States Youth Futsal, an organization that operates in association with FIFA and follows FIFA’s official futsal laws. Therefore, most junior futsal leagues adhere to the standard futsal duration of 40 minutes divided into two 20-minute periods, with a halftime interval between them. However, other youth futsal leagues adopt slightly different time standards, such as playing in two 14-minute halves with a three-minute halftime.

How many periods are in a futsal game?

Traditionally, according to the futsal Laws of the Game, there are two periods in a standard game of futsal. These periods last 20 minutes each and are separated by a halftime interval of 15 minutes. The length of the periods can be altered by mutual agreement of both teams and the referees prior to the match, and certain situations at the end of a period can cause it to go slightly over time as a result of things like penalty kicks.

How long are indoor futsal games?

Indoor futsal games are typically 40 minutes in duration. A futsal game is divided into two 20-minute periods with a halftime between them. This is different from other indoor soccer sports, such as professional indoor soccer, which typically has an hour-long game divided either into four 15-minute quarters or two 30-minute halves. Futsal also occurs on a hard surface, like a basketball court, while indoor soccer takes place on an indoor turf field.

Pages Related to How Long Is A Futsal Game?