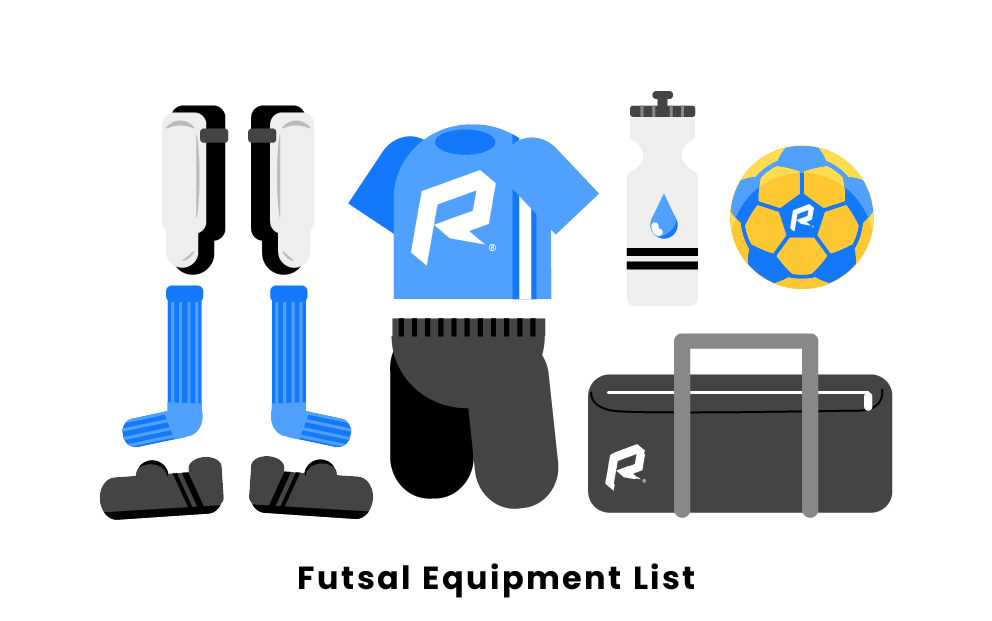 Futsal is similar to a soccer game. However, the game is played indoors and on a hard surface. In addition, there are fewer players on the pitch, usually 5 per team. While the basics of futsal are much similar to the sport of soccer, there are some differences that change the game. As a result, a Futsal game is played at a much faster pace than an outdoor soccer match. 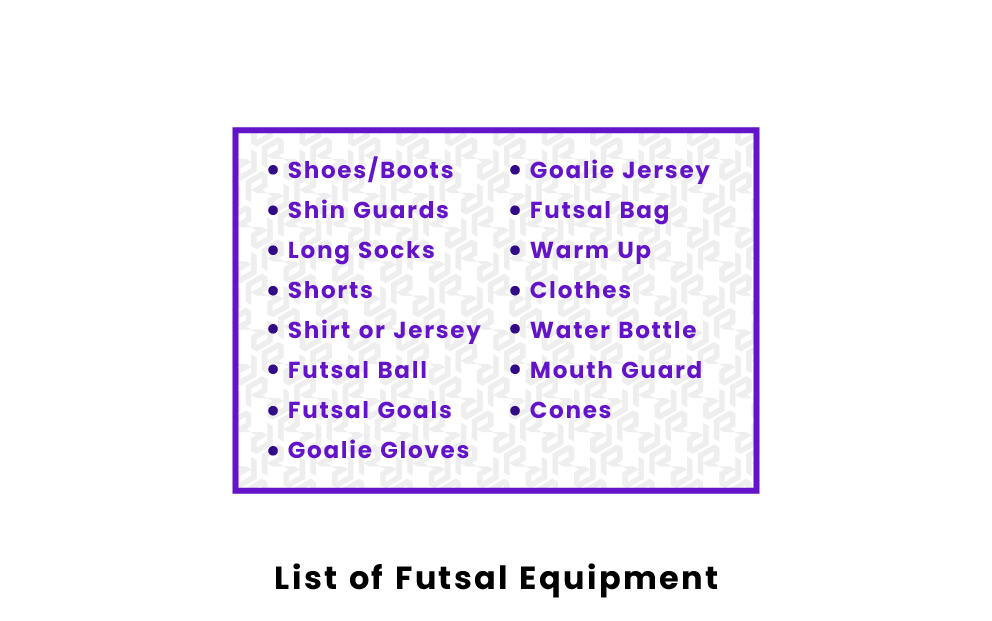 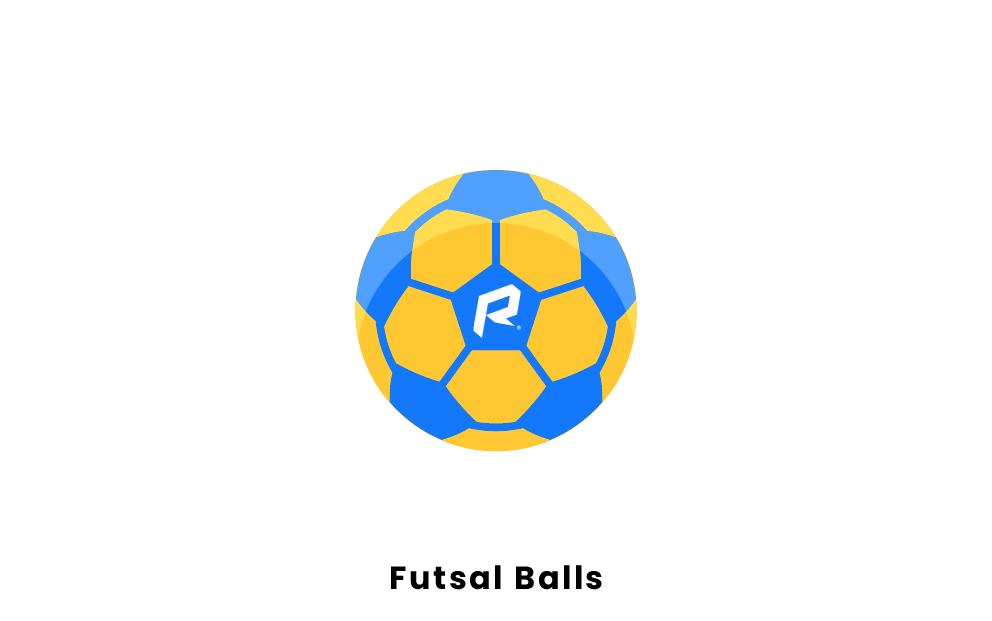 The futsal ball is very different from a regular soccer ball. Not only is it smaller, but its density stops the ball from bouncing on the hard surfaced pitch. The futsal ball is essential to the game of futsal because it is what is used to score points for both teams. 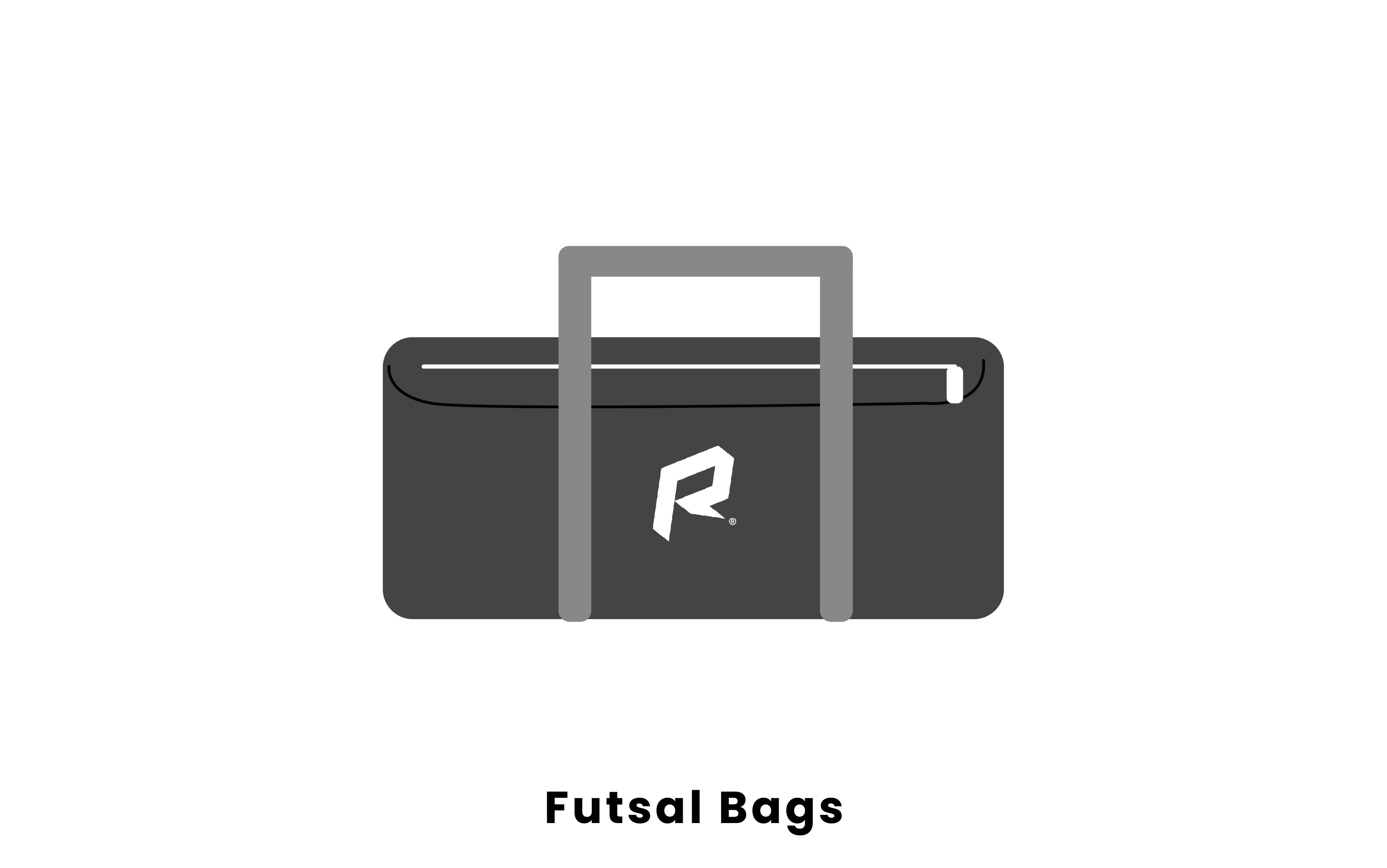 A futsal bag is helpful to many players. It lets them hold their gear such as the ball, cleats, and jersey. It helps players keep organized and have all their futsal gear in one place. 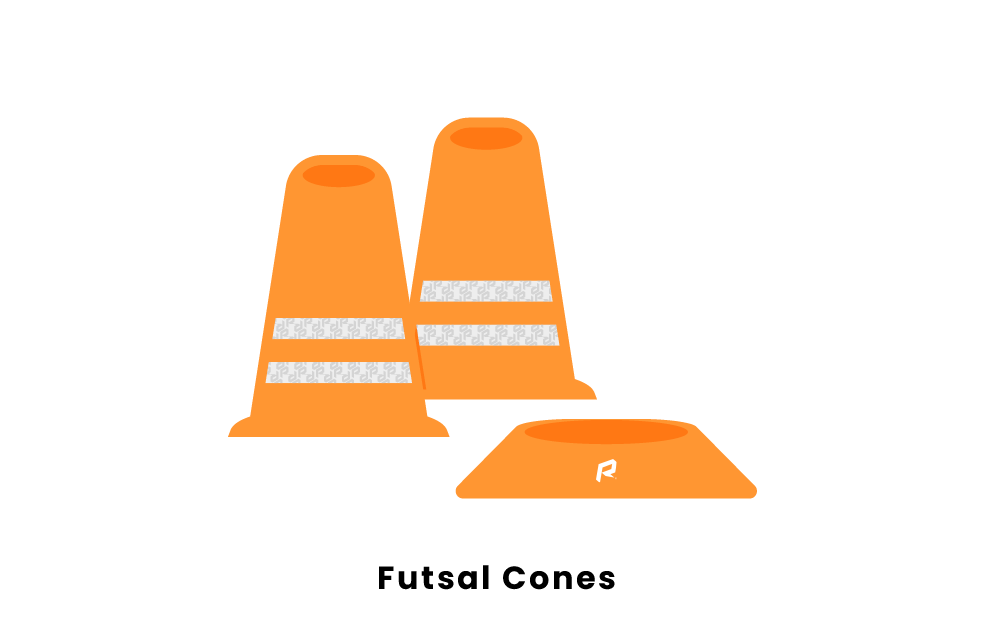 Cones help coaches and players make make-shift goals as well as design drills. They help keep practices and games organized. Cones come in a variety of different shapes and sizes and are available at most sporting goods stores. 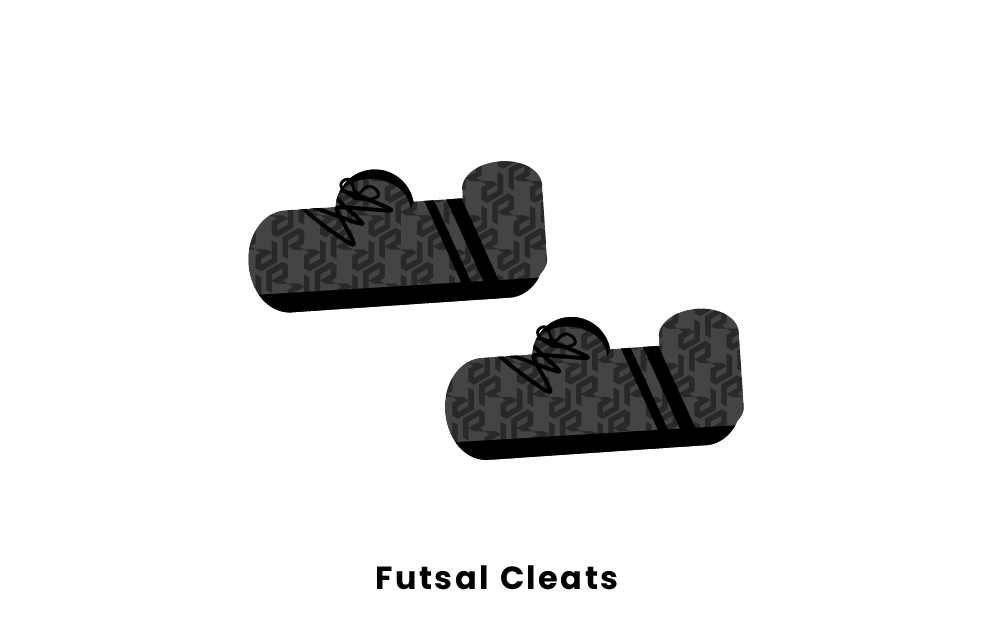 Shoes and boots are used to play on the hard futsal surface. Unlike soccer boots, futsal shoes do not have spikes and are not cleats. This is because a player does not need the traction that cleats provide because they are on a flat, hard surface. Shoes are important because it helps prevent injury and allows players to play the game without slipping on the pitch. 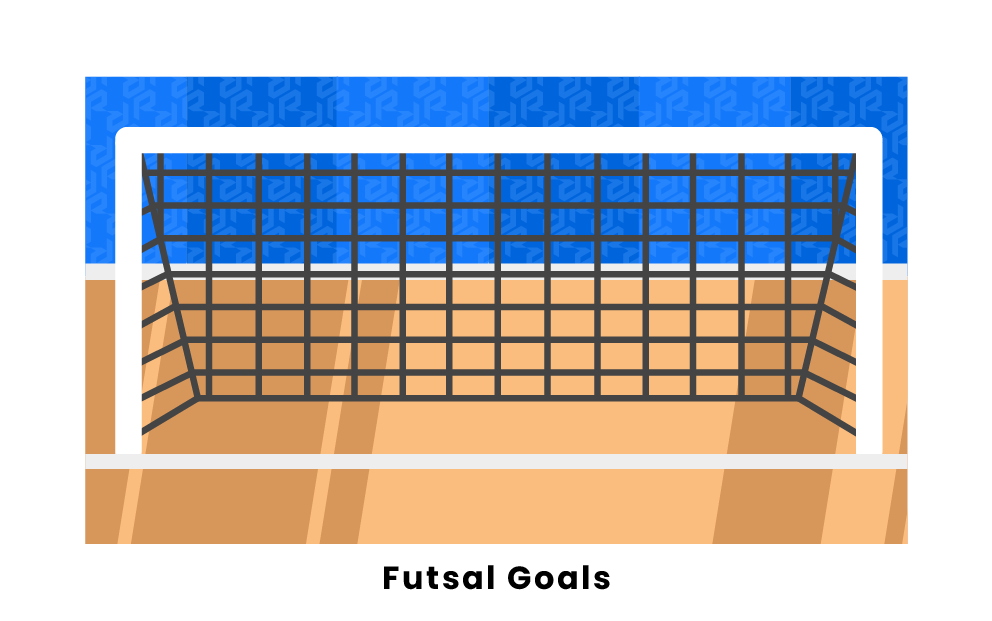 Futsal goals are placed at the ends of each side of the pitch. The objective of futsal is very similar to the game of soccer where players have to shoot the ball into the goal. In futsal, the goal is a lot smaller because the pitch is smaller as well. 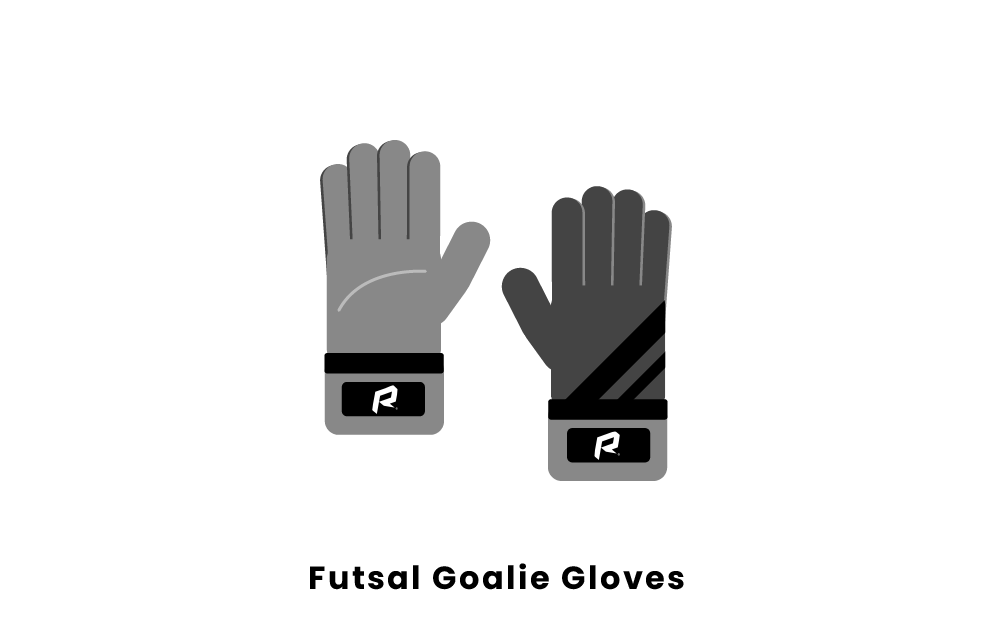 There is one position in futsal that requires gloves, which is the goalkeeper. The goalkeeper, or goalie, stands near the goal and is allowed to use his or her hands to block the ball from going in. Gloves help the goalkeeper grip the ball as well as protect the goalie's hands and fingers. 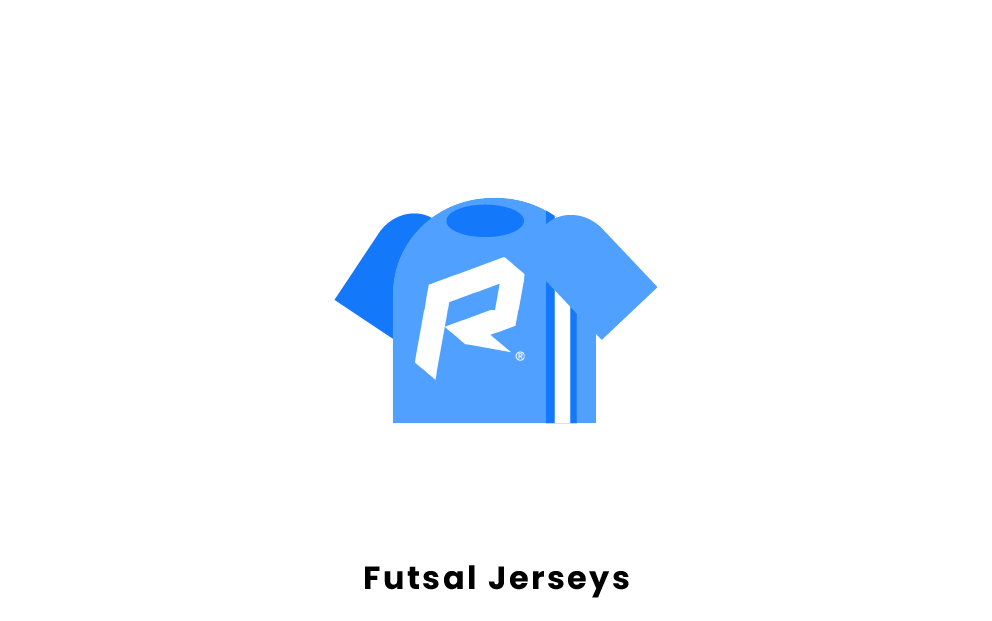 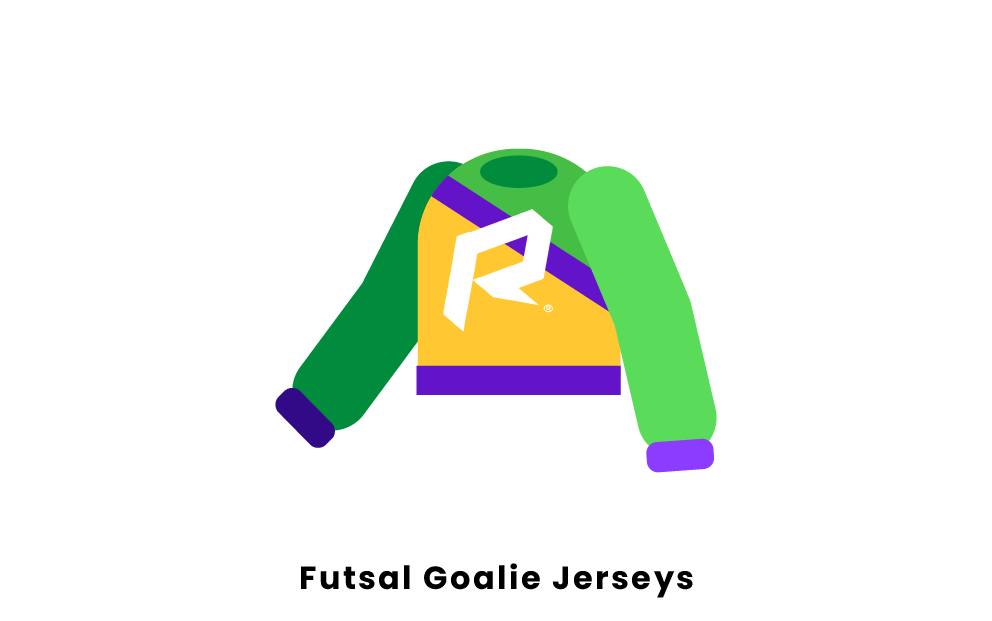 Goalkeepers wear jerseys that are different colors then their own teams. This helps the referees and officials differentiate who can touch the ball and who cannot. Oftentimes a goalie jersey is also long sleeved. This helps protect the goalie when they dive for the ball on the pitch. Sometimes, the jerseys also contain padding. 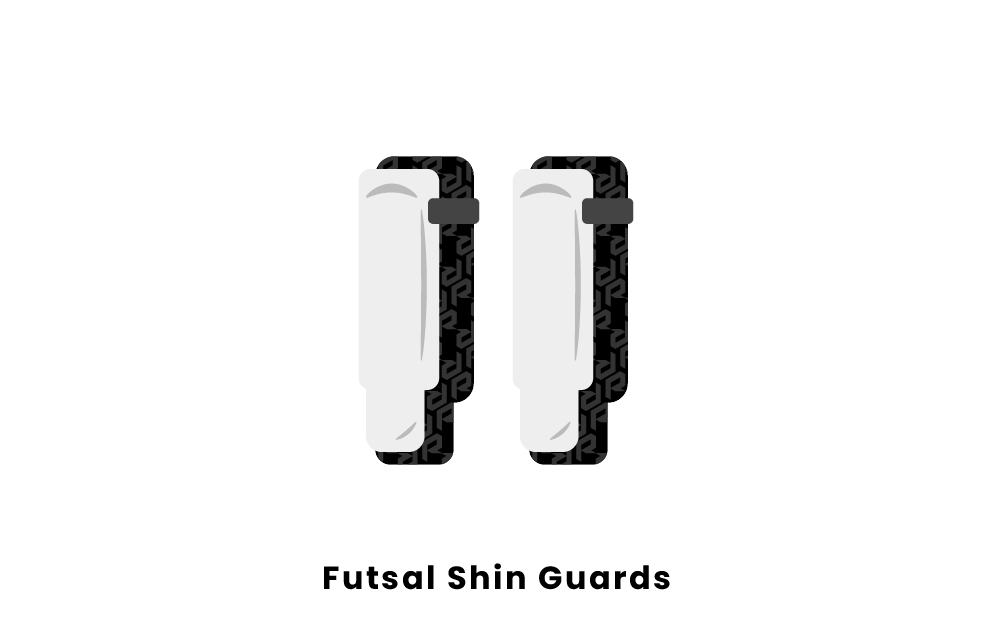 Shin guards are worn on the shins underneath a player's long futsal socks. They are very important because they protect athletes from being kicked and injured when playing futsal. 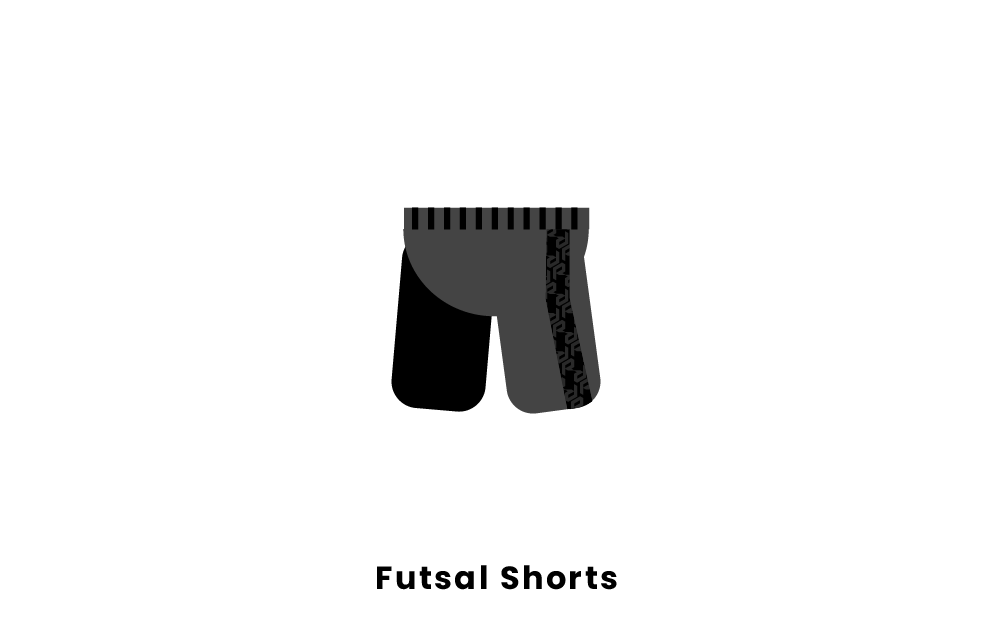 Shorts are a key part in a futsal players uniform. They are athletic shorts that allow for a full range of motions when playing. Shorts often correspond to the player's uniform colors. It is essential that the shorts are comfortable and made up of a breathable material to allow the player to be comfortable during gameplay.

Long socks are essential to a player's uniform along with protecting and keeping in place a player's shin guards. They often match the team's uniform colors as well. 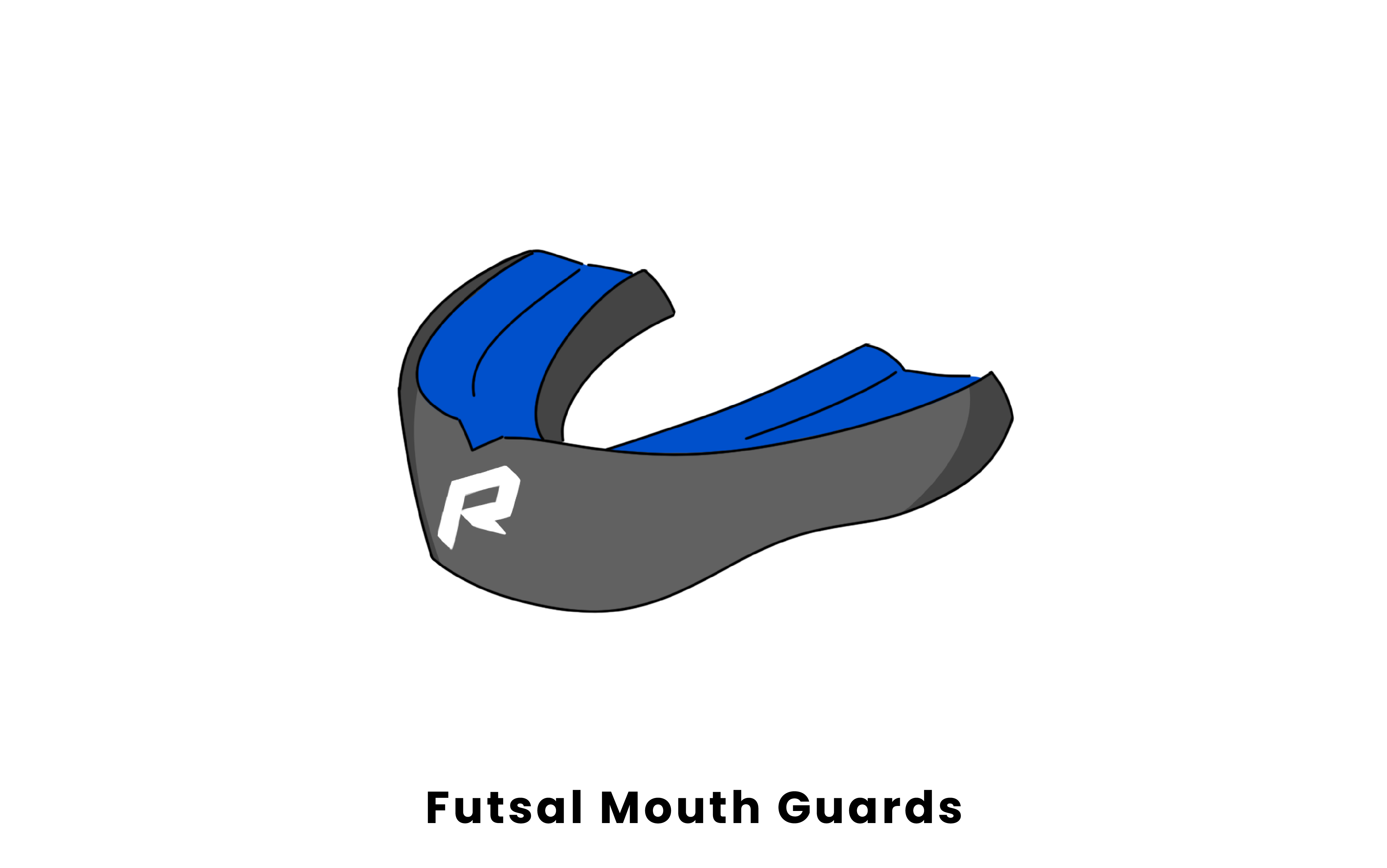 Mouth guards help protect the mouth and teeth of players. Many goalkeepers prefer to wear them as well because they are more at risk of being hit by the futsal ball. 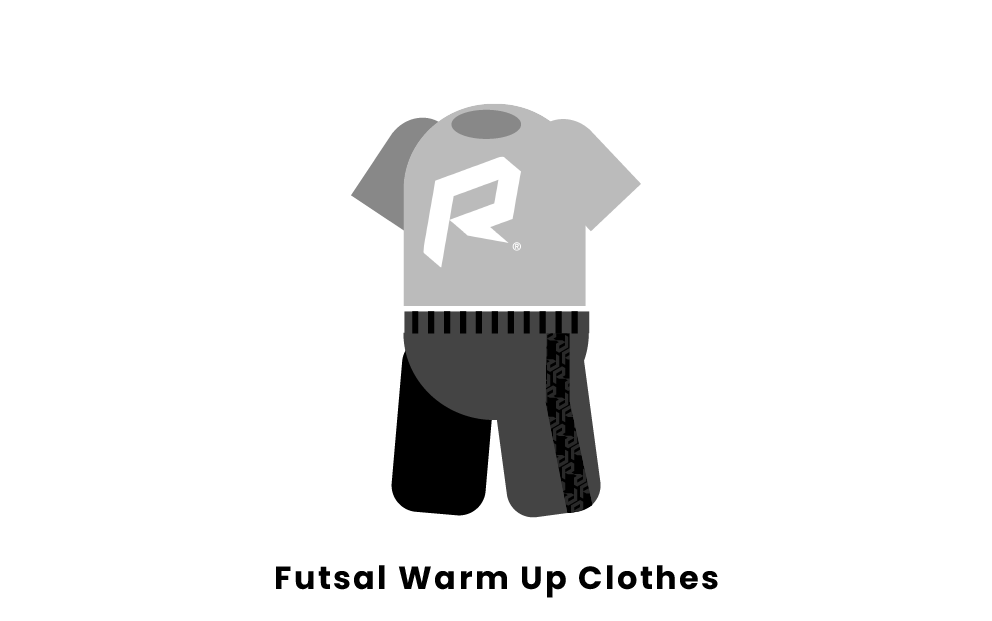 Many players prefer to warm up in a different uniform so that they can change before the game into their official uniform. While at the ametur level this is less likely, many professional teams have warm-up specific gear for their players. 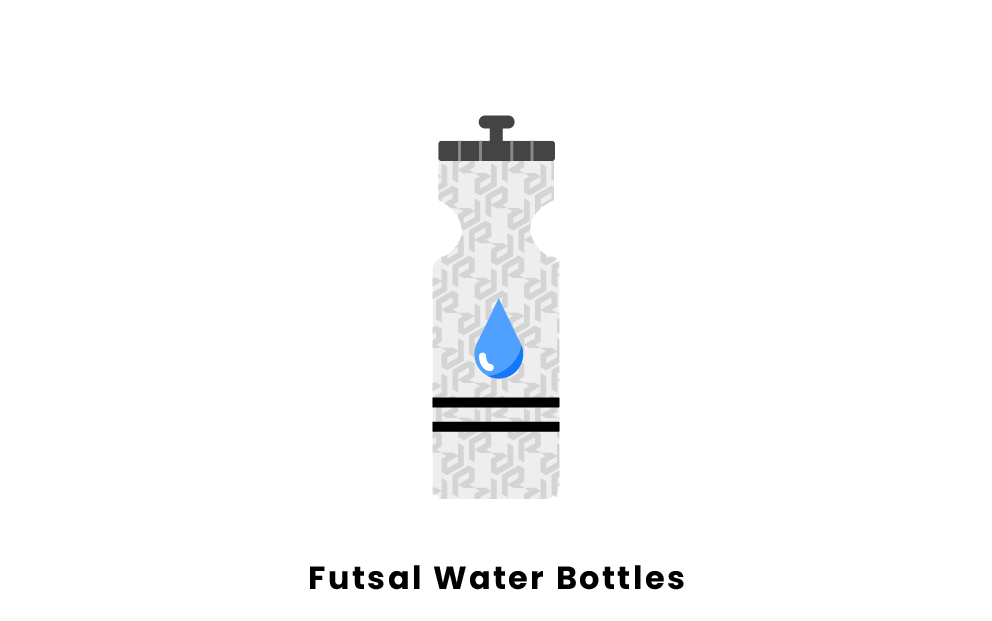 Just like any sport, water is essential to staying hydrated and keeping healthy. Water bottles help players stay hydrated and are a must for any level.

Can cleats be used in futsal?

Cleats with spikes can not be used in a futsal game. Cleats can not be used because the surface you play futsal on is much different than in soccer. In futsal, you are playing on a hard, indoor surface. Futsal requires players to wear flat, indoor futsal shoes. Cleats should not be worn because you risk injuring not only yourself but those around you as well.