What Rules Banned Serena Williams' Outfit From The French Open? 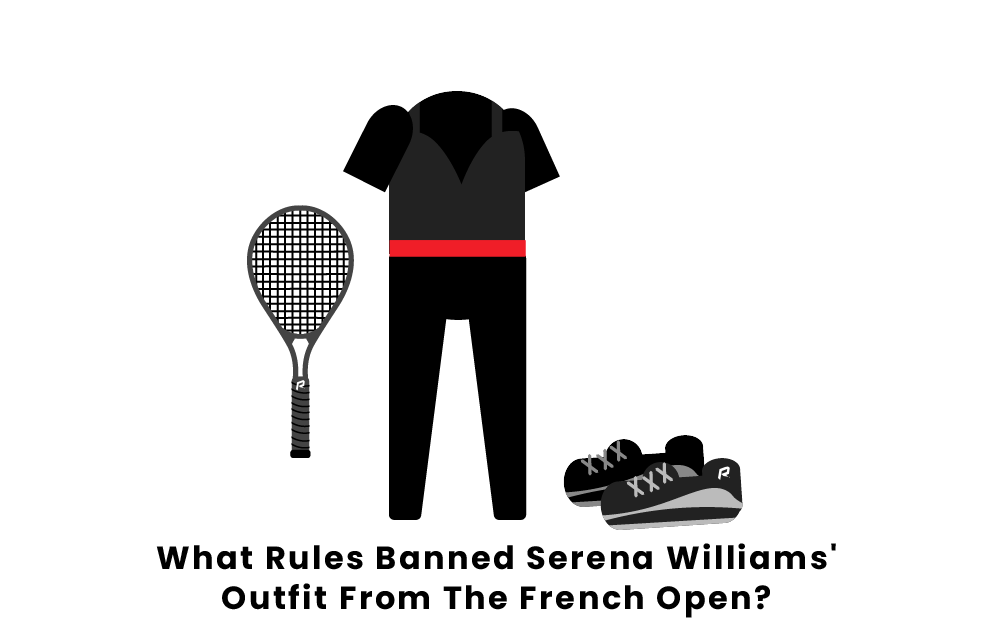 Serena Williams is one of the greatest tennis players of all time. In 2018, a controversy over her outfit at the French Open launched a debate over the rules that tennis tournaments place on in-game attire. Here we will discuss these rules and how they were rewritten as a result of Williams’ attire at the 2018 French Open. 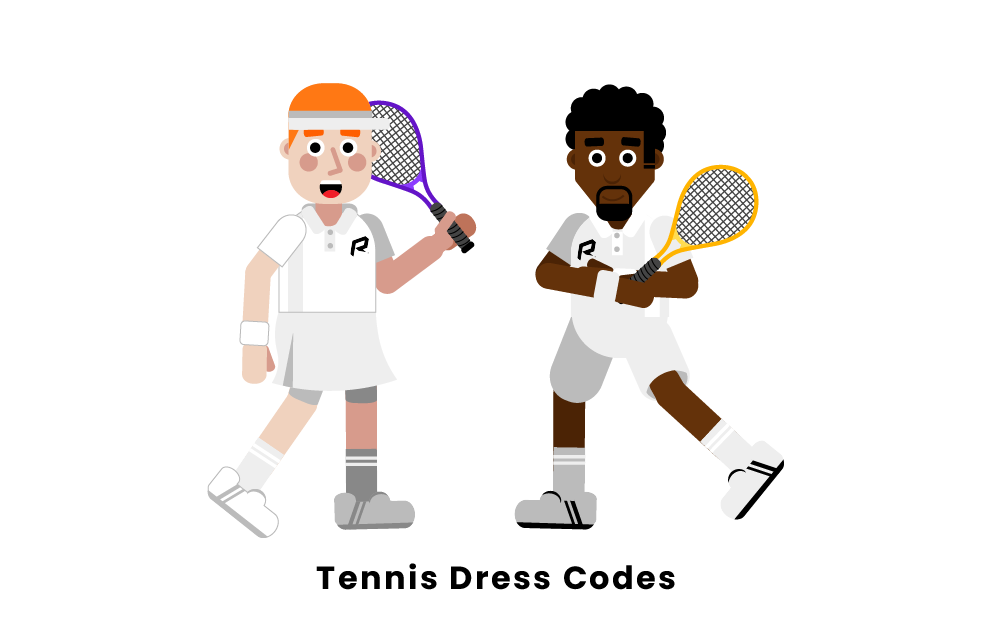 Tennis tournaments such as Wimbledon and the French Open held at Roland Garros have strict dress codes for both male and female players. For example, Wimbledon has a set of ten rules detailing exactly what colors and styles players can wear if they are to perform at the historic venue. Their attire must be almost entirely white, and neither off-white nor cream is acceptable. This includes their caps, shorts, skirts, tracksuit bottoms, the back of a shirt, dress, tracksuit top, or sweater, and of course, their shoes. Wimbledon even goes as far as to say that medical supports and equipment should be white if possible, and even undergarments must be white if they will be at all visible. This is perhaps the most strict set of rules at any tennis venue, but Roland Garros also has high standards.

Even after adjusting their rules to ban the Catsuit worn by Serena Williams, Roland Garros promised not to be as strict as Wimbledon. However, they made sure to ban any fully skin-tight outfits for the 2019 season. At the French Open in 2018, Serena decided to wear a specially designed black and red skin-tight outfit for one of her matches. One of the reasons for doing so was because it helped with circulation, which was important for her as she had experienced difficulties with blood clots the previous year after giving birth to her daughter. In the eyes of the French Open, this outfit was disrespectful to the game and the venue. French Open President Bernard Giudicelli announced the stricter dress code after witnessing Serena’s match, an addition to the club’s rules that would ban full-body skin-tight outfits in the future and force all outfits to be preapproved.

In 2019, Serena returned to the court in Paris, and this time she wore an ensemble designed by Virgil Abloh, founder of luxury streetwear brand Off-White, for Nike. She made sure to meet the standards of the tournament and continued to play well.

The Women’s Tennis Association also decided to change its dress code rules for the 2019 season, but they went in the opposite direction of the French Open. The WTA decided to modernize its dress code by allowing leggings and mid-thigh length compression shorts to be worn without a skirt or dress during matches. While this attire had never been prohibited, they changed the code’s wording to make sure everyone knew what could be worn. They wanted to stay current with trends in fashion and performance wear while also making sure that players would never feel restricted. This change was in large part inspired by Serena’s leadership.

Pages Related to What Rules Banned Serena Williams' Outfit From The French Open?