What Are The Best Seats At A Formula 1 Race? 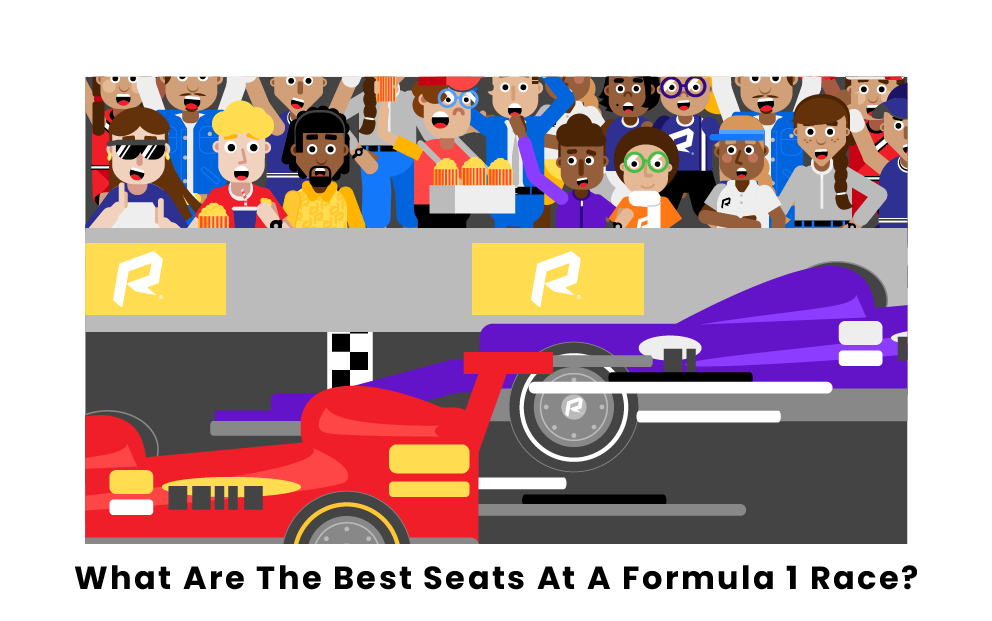 For many years, the Formula 1 Grand Prix has been one of the most popular and exclusive circuits in automobile racing, and many new fans of the sport often wonder where the best seats at a Formula 1 race are. The answer to this question is complicated because, unlike other racing sports, which take place on circular or oval-shaped tracks, Formula 1 racecourses are known for their winding twists and turns through rough terrain and even cities. Here, we look at the various rules of thumb for finding the best seats at a Formula 1 race. 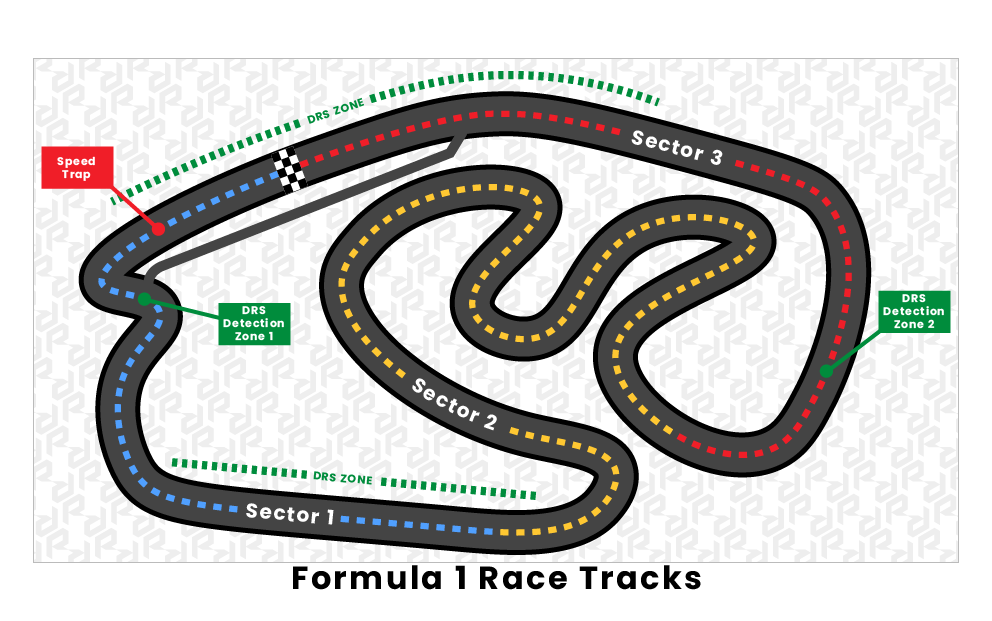 The first and most important aspect of finding seats at a Formula 1 race is understanding that no two Formula 1 race tracks are alike. Unlike other automobile racing sports, such as NASCAR, Formula 1 races do not take place on standardized, circular tracks with rigid seating. Formula 1 races take place on winding courses that exist in a variety of shapes, often traversing notable landmarks, exciting terrain, and even urban streets. As such, while most Formula 1 racecourses will have designated seating areas near the start and finish lines, the majority of seating locations are unmarked and open general admission, and fans can often simply find a spot overlooking the track to watch cars go by.

Some Formula 1 races can even be watched from the windows of buildings like hotels. It is important for new fans of Formula 1 racing to know that it is very unlikely, if not impossible, to find a seat at a Formula 1 race that will give them a perfect view of the entire track. Due to the winding nature of these courses, many times, fans will not be able to see the racers complete entire laps and will only see them when they race through their section of the course.

The first advantage of sitting in the grandstands is that doing so provides a stable and comfortable spot to view a good portion of a Formula 1 race. This stable view usually includes the start and finish line, which will make the winner of a race more easily apparent to onlookers. Additionally, grandstand seats provide an excellent atmosphere, allowing fans to sit together and cheer on their favorite racers as a crowd.

However, there are natural disadvantages to grandstand seats as well. Firstly, grandstand seats tend to be slightly removed from the course itself, meaning that fans are not as close to the noise and speed of the cars. Secondly, because they cannot view the entire course, grandstand seats may sometimes feel like a distant experience of the race and may also be located away from places on the course where dramatic moments, such as crashes, often occur.

The second option for seating at a Formula 1 race is general admission, in areas along the course itself. In general admission areas, fans bring their own chairs, food, and beverages with them, finding a spot somewhere along the racetrack and sitting down to enjoy the action. This method offers distinct advantages of its own.

Firstly, fans along the course can choose their favorite spot on the track, deciding which area of the course looks best to witness the action of the race. Secondly, fans can bring all of their supplies with them, avoiding tiresome trips to concession stands. Thirdly, sitting along the course may offer fans a bit more space to stretch out and relax while watching a race, while grandstand seats may feel slightly more cramped.

Fans who purchase general admissions tickets to sit along the course do have certain disadvantages, such as being required to stay within their specific section. Additionally, due to the nature of some Formula 1 courses, there may be very few good seats along the course itself, and fans who do not wish to sit in the grandstands may have to find less comfortable places to sit or even pursue other options for seating.

Certain Formula 1 race tracks are so unique that the best seats to watch their races from may not be in grandstands or along the road but in other locations, such as buildings and hotels. Many Formula 1 race tracks are urban courses on winding city roads in countries throughout Europe and North America. These urban courses often have other options for seating besides grandstands and seats by the roadside.

The famous Monaco Grand Prix is an example of an urban course with many good seats located indoors. The best seats at the Monaco Racecourse are actually located in Casino Square, and residents at the famous Hotel de Paris are said to have the best overall view of the race from inside their suites. This type of seating has clear advantages due to privacy and comfort, but of course, it comes with the additional disadvantages of having to find accommodations along the racetrack, which can be extremely expensive for famous races like the Monaco Grand Prix.

Fans of Formula 1 racing have a variety of options when it comes to finding good seating at a race. For those who want a stable view of the race, grandstand seating at the start and finish line is an ever-present option, but sitting along the course may be best for those who desire a more liberated and intense experience. Finally, securing accommodations along the racetrack to watch the action from above may be another alluring option for those with a good deal of money and a desire for comfort.

What is the best Formula 1 track for spectators?

While Monaco ranks highest for racing heritage and trackside views, the best Formula 1 track for spectators is the Red Bull Ring, home of the Austrian Grand Prix. With only ten turns, it is one of the smaller tracks on the schedule. There are several grandstands, and general admission is available around the track. From some vantage points, more than half of the track is visible. Plus, the track is surrounded by beautiful mountain vistas of the Austrian countryside.

What is the cheapest F1 race to attend?

Formula 1 races can be some of the most expensive sporting events to attend, with many featuring premium seating that costs thousands of dollars per ticket. However, there are some values to be found, especially if you buy a general admission ticket. The cheapest F1 race to attend is the Japanese Grand Prix, with a base ticket price of around $80. Other notable values are the Hungarian Grand Prix (around $95 per ticket) and the Austrian Grand Prix (about $105 per ticket).

How much do Formula 1 tickets cost?

As with most sports, Formula 1 tickets come in a wide variety of prices depending upon seating, date, location, and the prestige of the event. Generally, F1 tickets can cost anywhere between $125 and $2,000 for average seats. However, tickets for high-profile events can cost far more than even this, occasionally costing several thousand dollars.

How much is a VIP F1 ticket?

Tickets to the VIP lounge at a Formula 1 race, also known as the paddock club, can cost upwards of $6,000 for a weekend package. The paddock club features catered food and beverages, giant screens on which to view the race, climate control, and luxury seating. Tickets for Saturday and Sunday cost around $5,500, and a ticket for Friday costs around $1,000.

Pages Related to What Are The Best Seats At A Formula 1 Race?