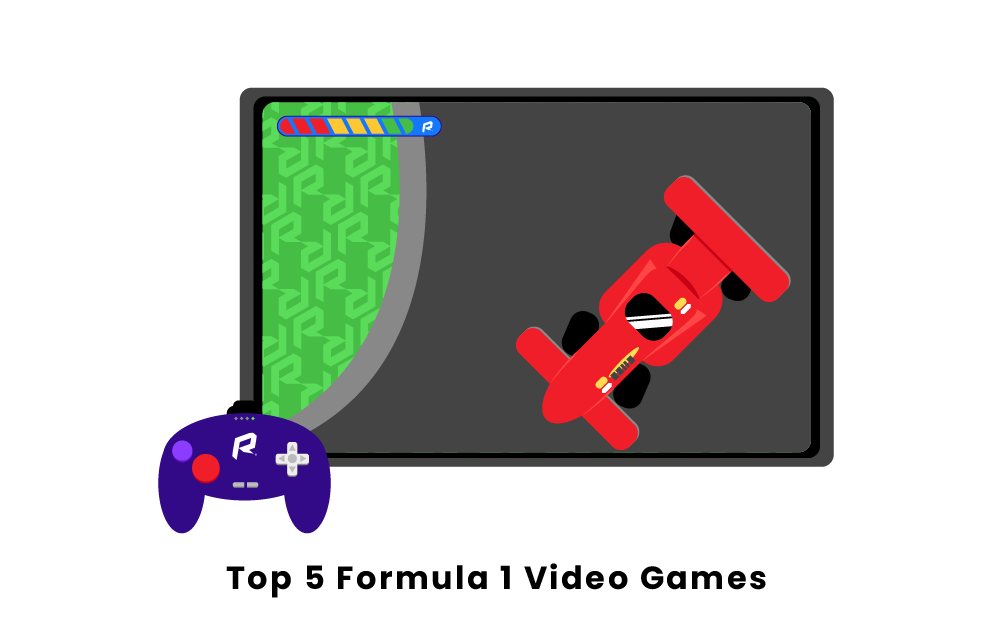 What are the most popular Formula 1 video games?

This Formula 1 title from Sega in 1989 truly put the sport on the map of sports gaming. Super Monaco GP was one of the pioneer’s of the first-person camera in racing games which is now the norm. This innovation took so long to perfect because of the amount of visual stimuli needed to be fit onto the camera while still allowing drivers to have a great view of the road and scenery. Despite this game not having any partnerships with the actual racing teams, it still found great success and is legendary to this day.

After finding success with the engine of F1 2012, the company took yet another step in the right direction with some long-awaited additions. The gameplay itself fixed bugs that had plagued previous installments of the game. The most significant addition was the classic content the developers added. For the first time in the game series, players had the opportunity to use legendary drivers and play on tracks from the 1980s with the cars of the era. This change gave the game much more depth and a welcome change of aesthetic if desired.

The newest installment of Codemasters’ Formula 1 series is easily one of the best and a huge step forward from previous games in the series. The presentation is slick and really matches the feeling and speed that drivers experience in their cars. The new “My Team” mode gives gamers a realistic F1 experience of creating a team and racing through a schedule to gain glory. Drivers can create a driver by selecting from over 40 faces and plenty of countries. F1 2020 is also a great game to pass around between friends with its easy-to-learn controls and quick nature.

Formula One Grand Prix, released in 1991, was a huge step in the evolution of Formula 1 gaming. This game, created by MicroPose, greatly advanced the realism of racing games. The presentation of the races put you behind the wheel with a speedometer in front of you to manage how you race. With a between-races commentator and footage of the pit stops happening, this game moved the racing genre away from arcade-style and pushed for a true racing simulation. Unlike Super Monaco GP, this game also had sponsorships from real companies.

iRacing signals a significant technological advancement in both Formula 1 and racing games in general. This method is the most realistic and esports ready version of simulated racing. It is also not exclusive to Formula 1 as it has other types of car racing as well. While most of the people racing today are passionate about the sport, this experience could become mainstream when the price goes down. Gamers and racers have a variety of options to choose from when deciding how to race. iRacing has controls utilizing a mouse, keyboard, virtual reality, joysticks, and even a wheel and pedal set up for the people who want the most realistic experience.