Who Are The Green Bay Packers' Biggest Rivals? 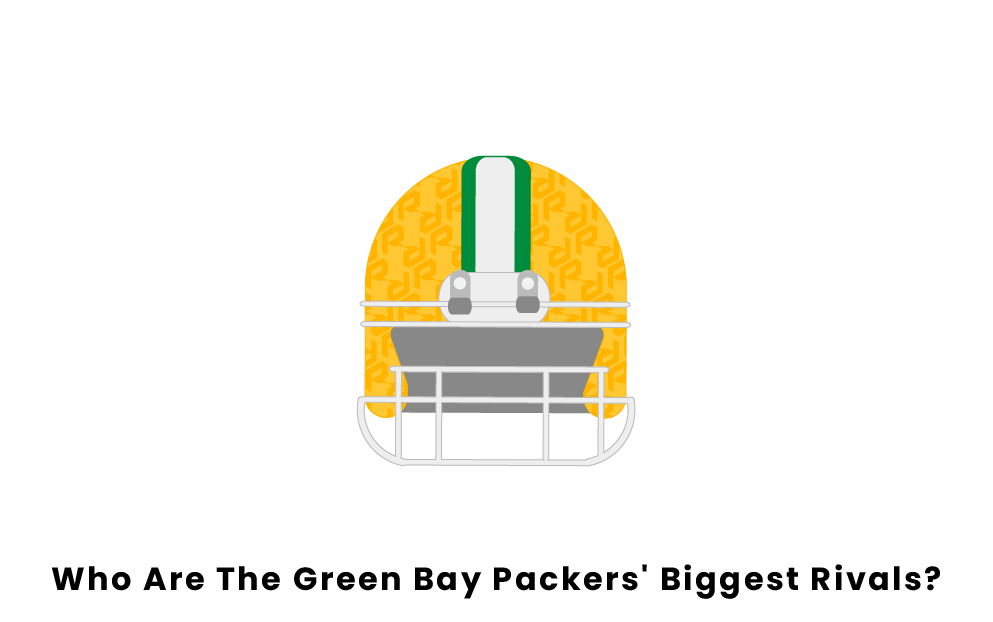 The Green Bay Packers’ biggest rival is the Chicago Bears. The Packers and Bears are two of the oldest teams in NFL history. Both teams play in the NFC North, which causes them to play each other twice every season. In fact, besides two instances in 1922 and 1982, the two teams have played at least once per year since 1921. In over 100 years of games, the Packers are 105-95-6 against the Bears. Recently, the Packers have dominated this rivalry, winning their last eight games against the Bears. The Bears also won eight consecutive matchups against the Packers from 1985-1988. The most notable game the two teams have played in recent times came in 2011, in the NFC Championship. The Packers defeated the division-winning Bears 21-14 en route to their fourth Super Bowl victory in team history.

The Minnesota Vikings are another of the Packers’ main rivals. Like the Bears, the Vikings are in the NFC North, and face the Packers twice per year. The Packers are 65-57-3 all-time against the Vikings. This rivalry got particularly exciting in 2009, when legendary Packers quarterback Brett Favre came out of retirement to play for Minnesota. In Favre’s first season with the Vikings, they went 2-0 against his former team, including a statement win in Green Bay 38-26. The Vikings went on to lose in the NFC Championship to the eventual Super Bowl Champion Saints. In 2013, the two teams faced off in the Wild Card round of the playoffs. The Packers ended up winning the game 24-10.

The Dallas Cowboys are the last of the Packers’ main rivals. Although these two historic franchises have only faced off 38 times, they have many classic matchups. The Packers are 21-17 all-time against the Cowboys. In the 2014 Divisional Round of the playoffs, these two teams faced off in a memorable match. The Cowboys’ quarterback, Tony Romo, seemingly threw the game-winning pass to Dez Bryant. The play went to review, where it was deemed that Bryant did not maintain possession of the ball all the way to the ground. This was one of the most controversial playoff calls in NFL history. The Packers went on to win the game. The Packers also knocked off Dallas in the 2016 playoffs, on a last-second field goal by kicker Mason Crosby.

Who is the biggest rival of the Green Bay Packers?

The Green Bay Packers’ biggest rivals are the Chicago Bears. Not only are the Bears and Packers division rivals, but they have been facing off for over 100 years. The Packers have dominated the Bears since the 1990s, winning about 75% of the games in that span. The Packers have won eight straight games against the Bears, and have been particularly dominant against them in the Aaron Rodgers Era.

Why are the Packers and the Vikings rivals?

The Packers and Vikings both play in the NFC North, which can explain why the two teams are rivals. However, the rivalry really took off when legendary Packers’ quarterback Brett Favre came out of retirement to play for the Vikings. During Favre’s return to Green Bay, he was booed relentlessly by Packers fans. Favre got the last laugh, though, winning the game 38-26. Favre made just four NFC Championships in his 16 seasons with Green Bay, but made the NFC Championship in just his first season in Minnesota.

Pages Related to Who Are The Green Bay Packers' Biggest Rivals?