Who Are The Chicago Bears' Biggest Rivals? 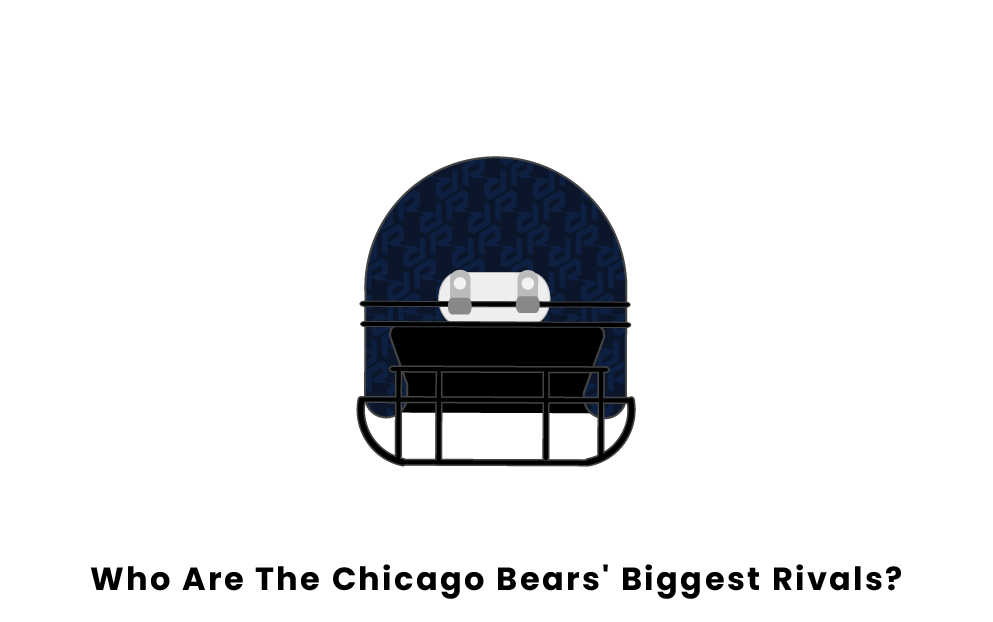 You cannot talk about NFL rivalries in general without bringing up the Packers and Bears. Joining the NFL only a year after the Bears in 1921, the Packers have had ample time to oppose Bears fans. Since 1921, the two teams have played over 200 games against each other and hold a whopping 22 NFL championship wins combined.

The Packers-Bears rivalry is their history. As of the end of the 2022 regular season, the two teams claim 206 shared games with a 105-95-6 record in favor of the Packers. After playing that many games and having a record that close, it is pretty easy to believe their rivalry continues to grow.

To give you a better picture of the legendary Bears-Packers rivalry, we’ll look at a few of their games over the years.

Both the Chicago Bears and the Minnesota Vikings belong to the NFC North Division, which means they play each other twice per season. This does not always equate to a rivalry, but the Bears and Vikings seem destined to be rivals because their games seldom go smoothly. It has reached a point that Bears fans would rather focus all their ill will on Green Bay, but they cannot ignore the Vikings because too many games have rubbed them the wrong way.

For example, let’s go way back to 1961. The Bears seemed poised to handily beat the Vikings given their massive preseason victory. But, once the regular season came around, Minnesota cleaned their clock 37-13. Then, to put the icing on the cake, the Vikings made football history by having their team’s first shutout game in 1969 against the Bears, but this time the score was 31-0.

After seeing the Vikings make a crazy comeback, set team records, or accomplish an unexpected upset over and over again, the Bears have inevitably been left with a bad taste in their mouths.

Most Bears fans do not point out the Cardinals when speaking ill of their rivals. They are not in the same division, nor have they had many upsetting games, so why the Cardinals? We include them on the list of Chicago’s rivals because of their shared history.

The Arizona Cardinals and the Chicago Bears are the only two charter members of the NFL still in existence. They faced off twice in the 1920 NFL season, each winning a game. That makes them the oldest rivalry in NFL history to date. The Packers and the Bears did not face off for the first time until 1921. Therefore, the Cardinals make the list because of their long history with the Bears, or better said, because their history is the longest in the entire NFL.

Who is the biggest rival of the Chicago Bears?

The Green Bay Packers are the Chicago Bears' biggest rival. Since 1921, they have played 206 games against each other as of the end of the 2022 season: an NFL record. So far, the Packers-Bears rivalry record stands at 105-95-6, with Green Bay in the lead.

Pages Related to Who Are The Chicago Bears' Biggest Rivals?