Who Are The Arizona Cardinals' Biggest Rivals? 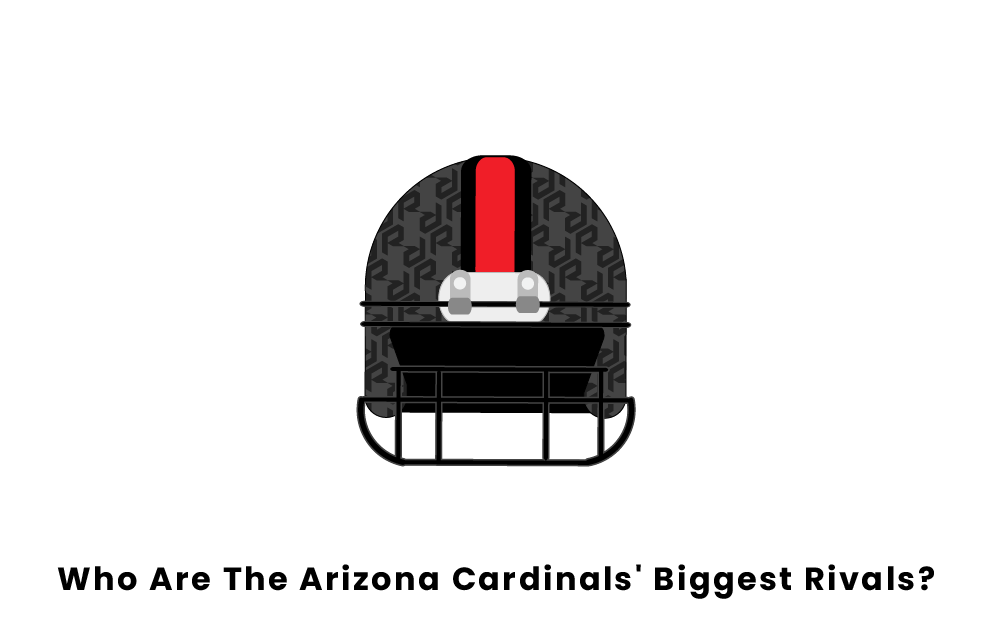 As one of two charter franchises still in the NFL (the Chicago Bears being the other), the Arizona Cardinals have had plenty of time to rack up enemies in the league. But which teams are the Cardinal's greatest foes? This article will name a few based on history, fans, and a painful Super Bowl appearance.

History is essential in the DNA of any sports team. But what is a group without a following, a shepherd without sheep, or a team without fans? Fans are the lifeblood of any team. They are there for the ups and downs, giving the team support and strength even in its darkest hour. Therefore, we could not talk about rivals without first consulting the very substance of the Arizona Cardinals: their fans. And Cardinals fans say without a doubt that the Seattle Seahawks are their number-one rival.

As stated above, the Chicago Bears and the Arizona Cardinals are the only two charter teams still in existence as NFL teams, which means that they are the oldest teams still playing today. Many believe that the Packers and Bears hold the oldest rivalry because of their infamous 1921 game, but the Cardinals and Bears both won one game against each other a year before that, in 1920.

That shared 1-1 1920 record sparked the oldest rivalry in NFL history to date. Many Arizona fans may not know it, but their oldest enemy is the Chicago Bears. Granted, fans nowadays probably do not consider the Bears as their rivals, but Bears fans are the only other ones who can claim the right as the longest-existing NFL team, and those are bragging rights worth getting into a rivalry for.

Every Arizona Cardinals fan has felt the sting of the Super Bowl since their dismal defeat to the Pittsburgh Steelers in 2009. A controversial no-call on a touchdown celebration, as well as a referee’s refusal to review a Kurt Warner fumble, left the Cardinals fans with a sour taste in their mouths and the Pittsburgh fans feeling robbed that their opponents have that kind of an excuse to lean on. Since 2009, Cardinals fans have considered Pittsburgh one of their rivals for stealing the Super Bowl victory out from under them, and though the two teams are not huge rivals otherwise, the Cardinals’ fans will likely never forget how close they came to tasting Super Bowl glory.

Which NFL team is the biggest rival of the Arizona Cardinals?

Pages Related to Who Are The Arizona Cardinals' Biggest Rivals?