What Are The Rules Of American Football? 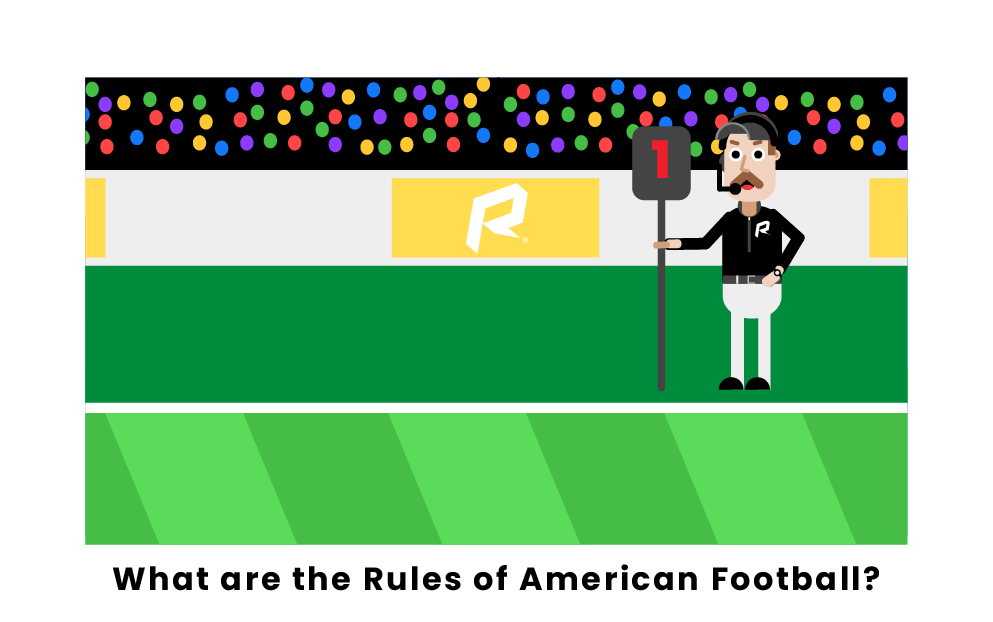 American football is a contact sport that closest resembles rugby. The object of the sport is to score more points than the opposing team by the end of the game.

Basics of the Game 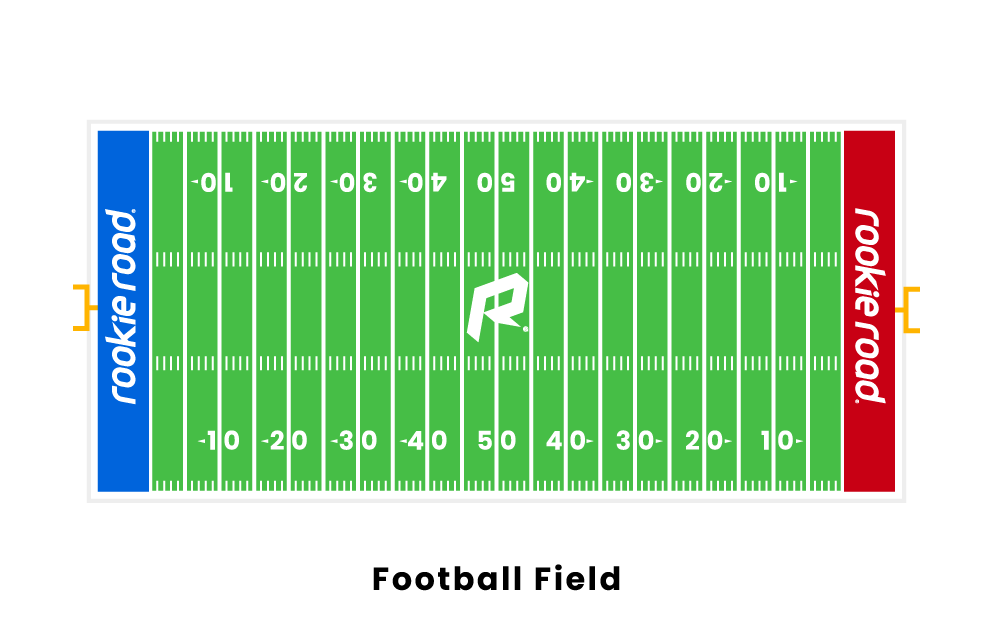 Football is played on a field sized at 100 yards long and about 53 yards wide, with an endzone at the end of each side of the field that is 10 yards deep. A professional football game is split into four quarters that each last 15 minutes long, with a 15 minute halftime period.

A game begins by a kickoff from one team to the other, determined by the coin toss before the game. Once the receiving team is stopped by the kicking team, they begin with a new set of four downs to move the ball down the field. After halftime, the team that received the ball to begin the game kicks off to the other team.

There are several ways to score in a football game. Read on to learn more about how to score in football.

The first and main way to score is through a touchdown. A touchdown is worth six points and occurs when a player with the ball (can be offensive or defensive) crosses the opposing team’s goal line. After scoring a touchdown, the team has the option to go for one or two points. To score one point, the team’s kicker attempts a place kick. For the kick to count, the ball must pass between the two uprights of the goal post. If the team wants to score two points, the ball must be successfully run or passed into the end zone.

Another way to score in football is through a field goal. A field goal counts as three points and is scored when the ball is kicked between the uprights of the opposing team’s goal post. This is usually attempted by an offensive team if they are close enough to the opposing team’s end zone but were not able to move the ball ten yards in the first three downs.

The final way to score in football is through a safety. A safety occurs when a player with the ball is tackled in their own end zone by the opposing team. When a safety happens, the tackling team receives two points and also receives possession of the ball through a kick from the other team. 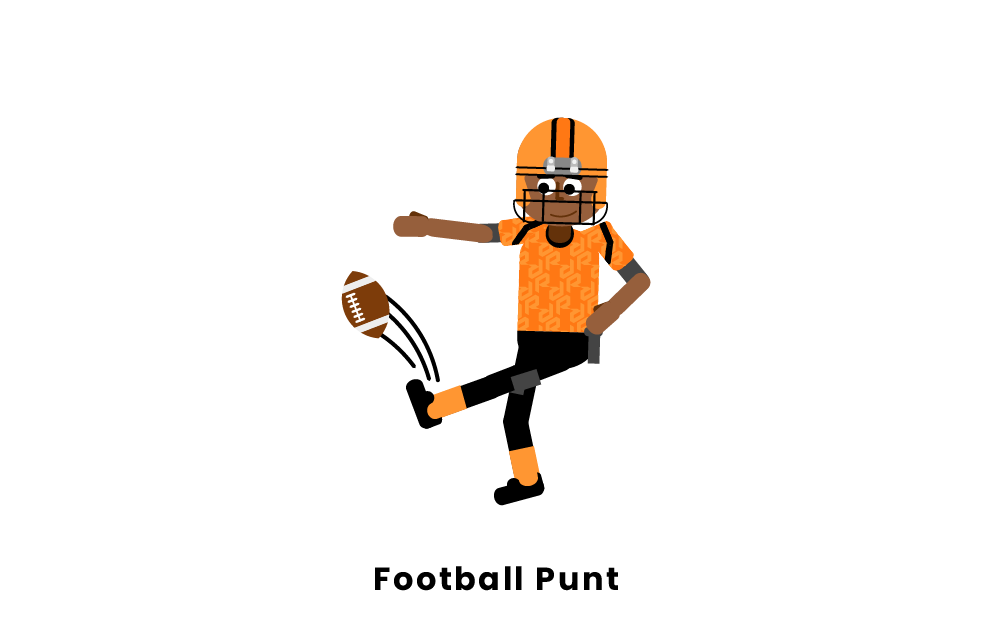 In football, a punt is when a player (usually the team’s punter) drop kicks the ball to the other team. A team usually decides to punt the ball when they are unsuccessful in advancing the ball ten yards in the first three downs and are too far from the opposing end zone to score. This puts the other team farther down the field to start their possession.

The football team that has the most points by the end of the fourth quarter wins the game. If the score is tied up at this point, the game goes into overtime.

The overtime period is 10 minutes long and begins with another coin toss. Whichever team wins the coin toss can either choose to kick or receive the ball (the winner usually chooses to receive). If the team that started with the ball scores a touchdown on their first possession, they automatically win the game.

If the team is only able to score a field goal or punts the ball to the other team, the overtime period continues. Now the other team attempts to score and if they can score more points than the opposing team did on the opening possession, they win the game.

In the regular season, if it is a tie score at the end of the overtime period, the game ends in a tie. However, if the score is tied up in a postseason game, a second overtime will take place.

What are penalties in football?

Penalties are illegal procedures that come with punishments for the offending team. One common penalty is a false start. A false start is committed by the offense when a player moves before the snap of the ball and the team is penalized five yards (ball is moved back five yards). Another penalty is called a facemask which occurs when a player grabs onto the facemask of another player. This penalty is more serious and is worth 15 yards.

What is a ‘play’ in football?

Every time an offense attempts to move the ball down the field, they usually run what is known as a ‘play.’ A play can include running the ball or passing the ball downfield. Before a play, the leader of the offense, called the quarterback, will often huddle the team to discuss what play the team will execute. To begin the play, the ball is usually snapped (or ‘hiked”’) between the legs of the center to the quarterback.

How does the time clock work in football?

In a football game, the clock will run or stop depending on the circumstances. After the ball is run by a player or a pass is completed, the clock will continue to run. However, if the player with the ball steps out of bounds, the clock will stop. The clock will also stop for timeouts, penalties, incomplete passes, after a quarter ends, or after a team scores. Teams often strategically run plays to manipulate the clock in their favor.

Pages Related to What Are The Rules Of American Football?