He works on and off the field with punters and field goal kickers to give them proper training and a solid skill set. He works with the offensive and defensive coordinators to call different plays during games. Kickers have to be very focused and calm under pressure because they are usually performing in very high stress situations. 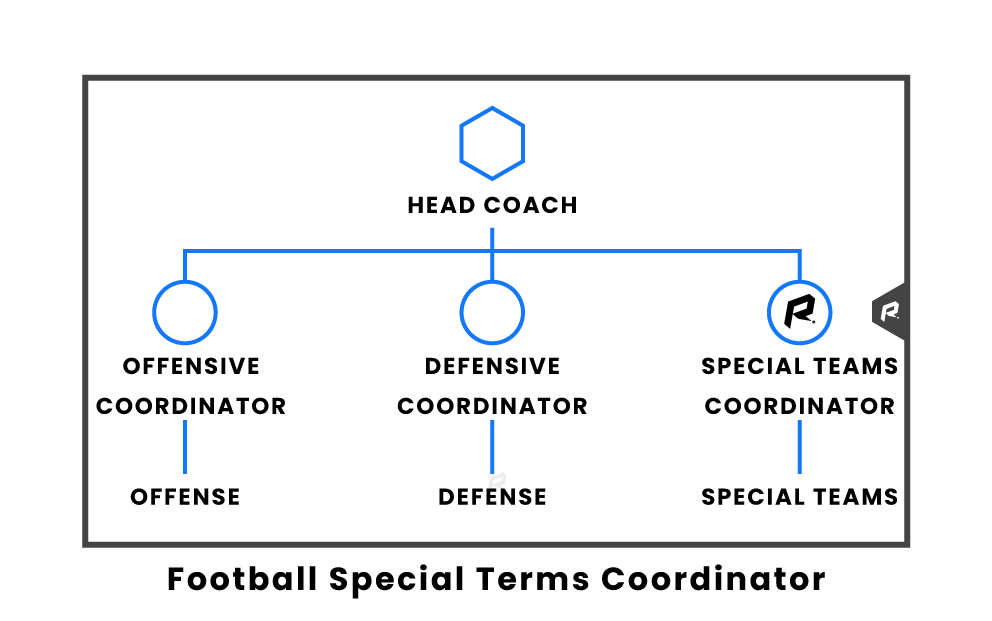