What are Passing Reads in Football?

A passing read in football is when the quarterback reads the defense prior to making a pass to decide who he should throw to. This is one of the most important roles that a quarterback has during any game, as it can make or break many different scoring opportunities. He is looking for open lanes that his teammates are taking, or an open lane that he can run himself. The quarterback looks for the most open player in a good pass receiving position. However, this can be a very challenging few seconds for a quarterback because the other team is trying to take him down as quickly as possible.

After the snap to the quarterback, the quarterback only has a few seconds to scan the field and decide where he wants to throw the ball. If he hesitates, he could be sacked by a defender. This is why it's important for quarterbacks to think quickly on their feet and view the field as quickly as possible. They should be calm under pressure and a natural leader for each play, as some plays require shorter passes and others longer. 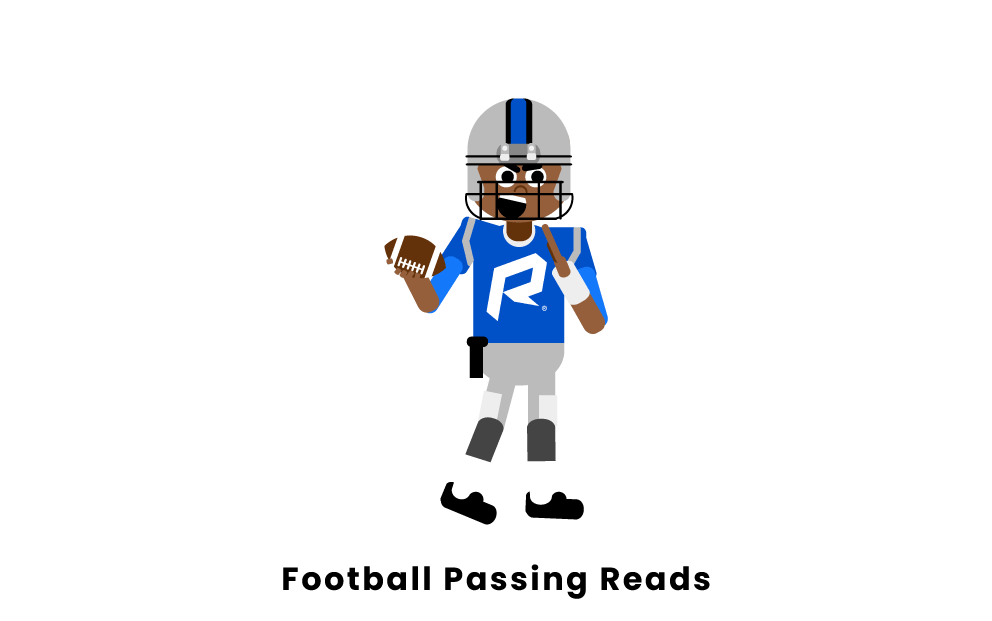