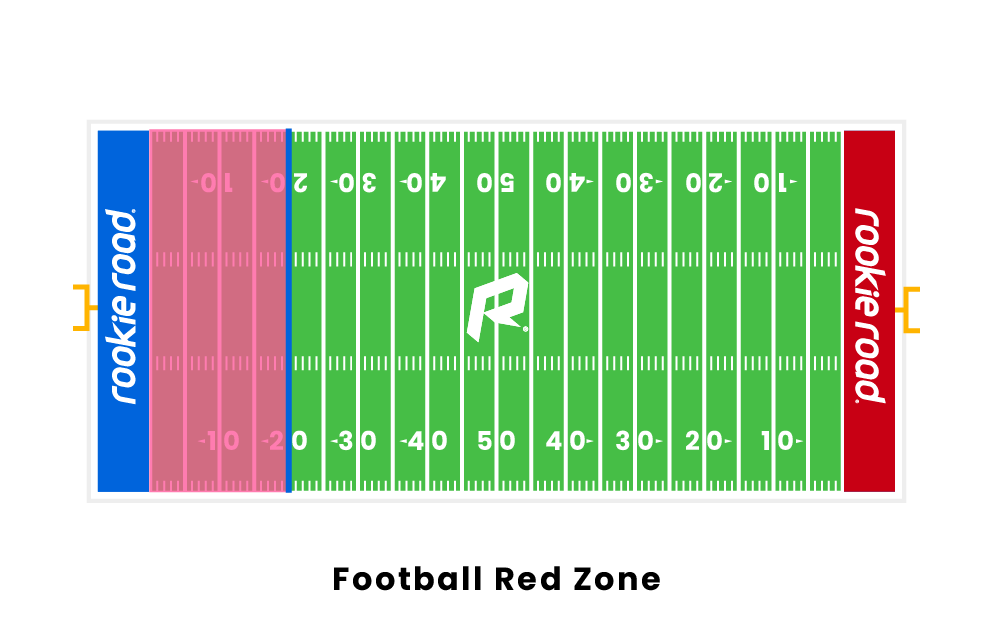 What is Red Zone Efficiency?

How is Red Zone Percentage Calculated?

For example, if a team has been in the Red Zone three times during the game and they only scored one touchdown during those three attempts, their Red Zone Scoring Percentage is 33% (1 / 3 = .33). This statistic is often criticized as it does not consider Field Goals, a vital part of scoring in the game of football.