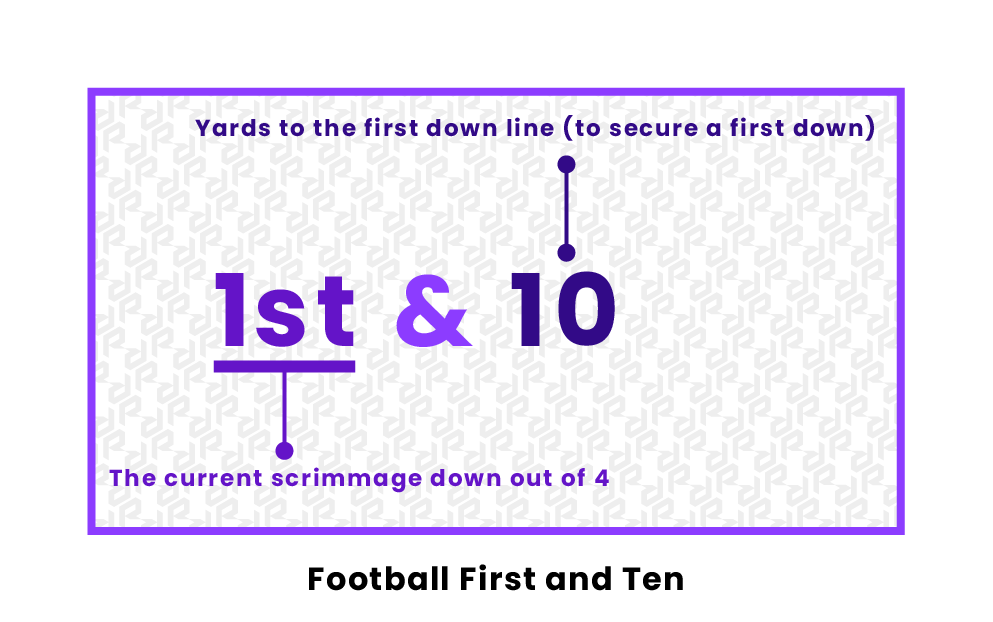 What is First and Ten in Football?

For at home viewers, the down and number of yards to complete is displayed on the screen for each play.

Where the ball goes at the beginning of each down is up to the quarterback. Strategies for the first and ten can vary depending on the different types of players on the field. Some quarterbacks opt to run the ball ten yards if they see an open lane, whereas other quarterbacks look for the open pass to a receiver. 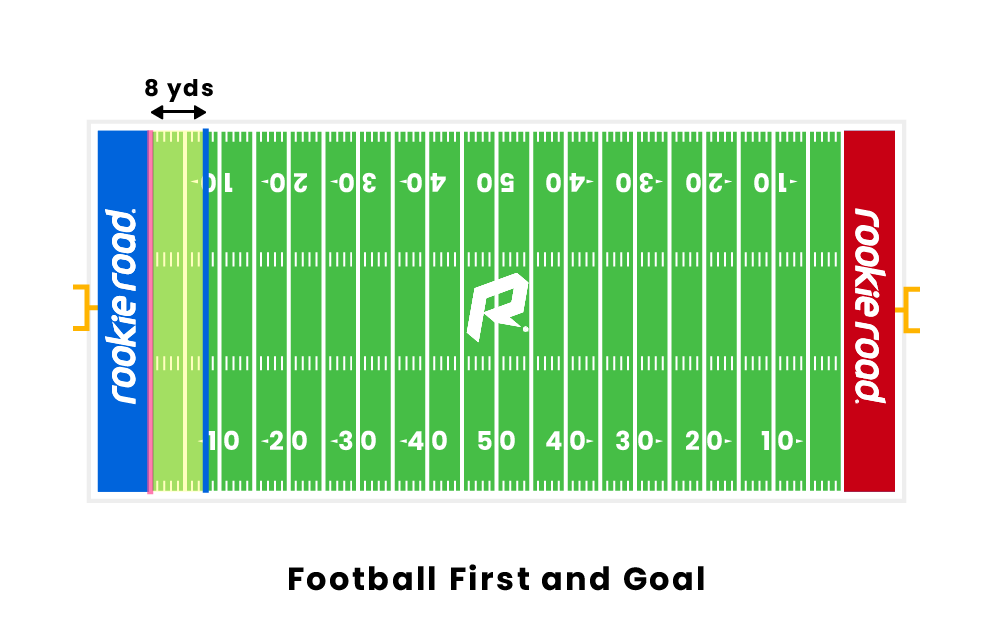 Sometimes the goal line is fewer than ten yards away, so these situations are called "first and goal." This means that the team's goal is the endzone, not ten yards. If they do not make it to the end zone, then it goes to second and goal, and so on.

Pages Related To Football 1st And 10