When Is An Onside Kick No Longer Recoverable By The Kicking Team In Football?

With an onside kick, the goal is for the kicking team to recover the football and gain another possession. There are however rules put in place that make it more difficult to pull an onside kick off. 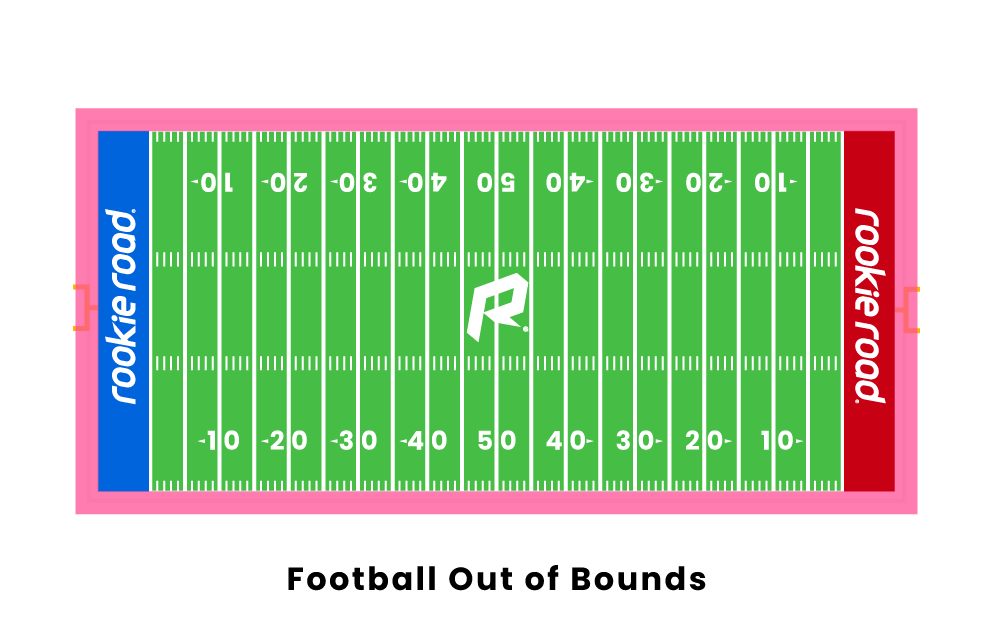 Any kick that goes out of bounds is flagged for illegal procedure. The receiving team automatically receives the ball at either the spot the ball went out or their own forty yard line.

Onside kicks are designed to be recovered by the kicking team in bounds and travel the minimum distance on the field.

The play can also be redone if there was a penalty that was committed before the play by the receiving team. A penalty would include: too many men on the field, offsides, or illegal formation.

On top of the previously mentioned times an onside kick is unable to be recovered, kicks are made more difficult to recover due to some new rules that were recently introduced. Kicking teams may not: have a running start to recover the ball, have more or less than five players on each side of the kicker, and block the receiving team within 15 yards of the kick.

Pages Related to When Is An Onside Kick No Longer Recoverable By The Kicking Team In Football?