What Position Hikes The Ball In Football? 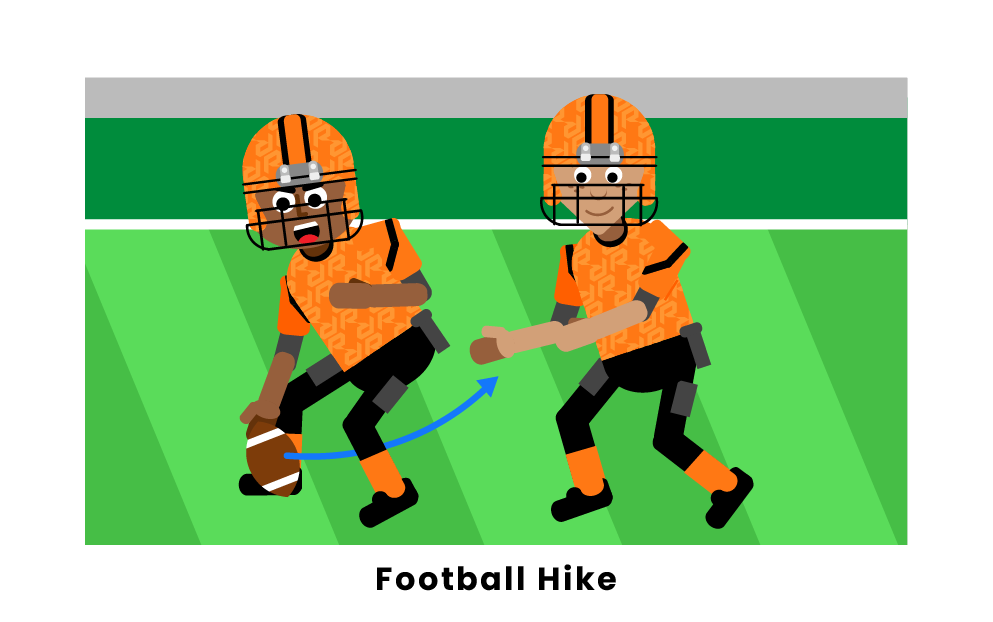 An offensive lineman called the center hikes the ball on most plays. They must be ready to block right after snapping. The center is one of the most important players on the offensive line because if they fail to snap the ball correctly, the play is dead before it even begins. Famous and notable centers in the history of the NFL have included players such as Jim Otto, Chuck Bednarik, Mel Hein, Dwight Stephenson, Clyde “Bulldog” Turner, Mike Webster, Dermontti Dawson, and Frank Gatski. 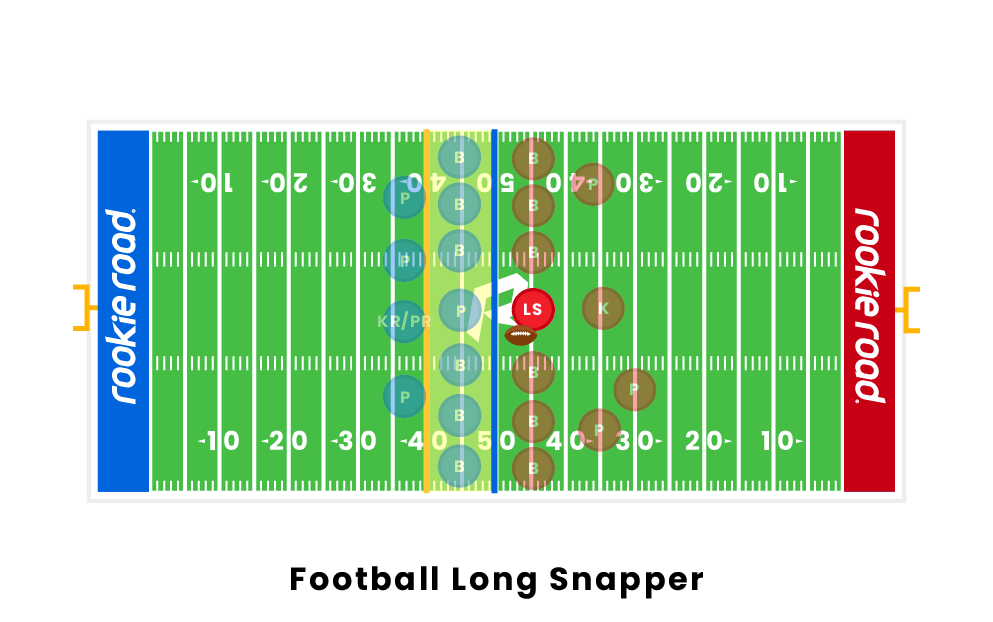 The long snapper is in charge of hiking the ball on field goals or punts. They must be able to hike the ball further than normal and also at a high rate of speed so that the ball crosses the longer distance in the same amount of time as a regular snap, thus giving defenders less time to get through the offensive line. An NFL long snapper snaps the ball about 15 yards during punts and about 8 yards during extra points and field goals. Notable NFL long snappers include Zak DeOssie, Beau Brinkley, Morgan Cox, Patrick Mannelly, Don Muhlbach, Mike Morris, Trey Junkin, and Jon Dorenbos.

What is a hike and how do players do it?

A hike, also known as a snap, is the football term for putting the ball into play at the start of a scrimmage down by the offensive center. The offensive center will hike, or snap, the ball between their legs, throwing it backward to the quarterback to signify the start of play. Centers or snappers are not allowed to hike the ball to either side of them. The quarterback lets the center know when to snap the football by saying a certain word, such as “Hike,” or slapping their hands together.

Does the center always hike the ball?

Sometimes, if a play in a game of football is uniquely difficult, and the center cannot hike the ball, a defensive lineman will hike the ball in their place. However, for field goals and punts, a member of the special teams unit, the long snapper, will hike the ball.

What are some penalties that can happen on the hike?

Pages Related to What Position Hikes The Ball In Football?