What Is The Blue Line In Football? 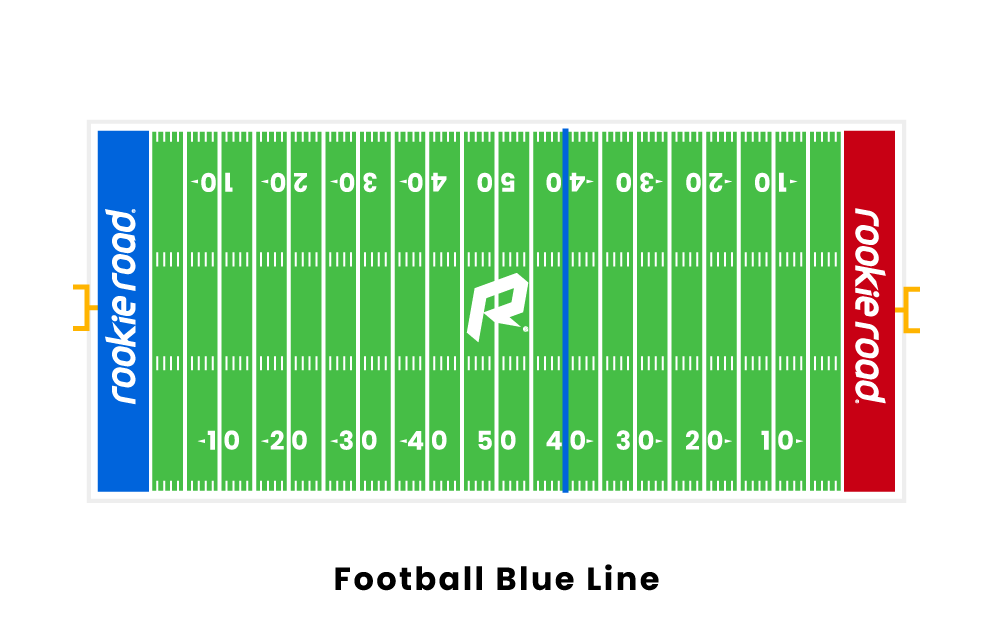 Who Can See the Blue Line?

The line can only be seen on TV broadcasts. Since the game of football is heavily centered around teams' down cycles, it is important for people who are in the stadium or watching it from home to have information such as how many yards are left for a first down, at what down is the team, and where the play is starting from.

While people watching the game at the stadium have objects such as down markers and scoreboards available everywhere, people at home would be left in the dark about important pieces of information such as this, if not for technologies such as the blue line. In TV broadcasts of football games, the blue line comes together with the yellow first down line.

Pages Related to What Is The Blue Line In Football?