What Happens After A Touchdown In Football? 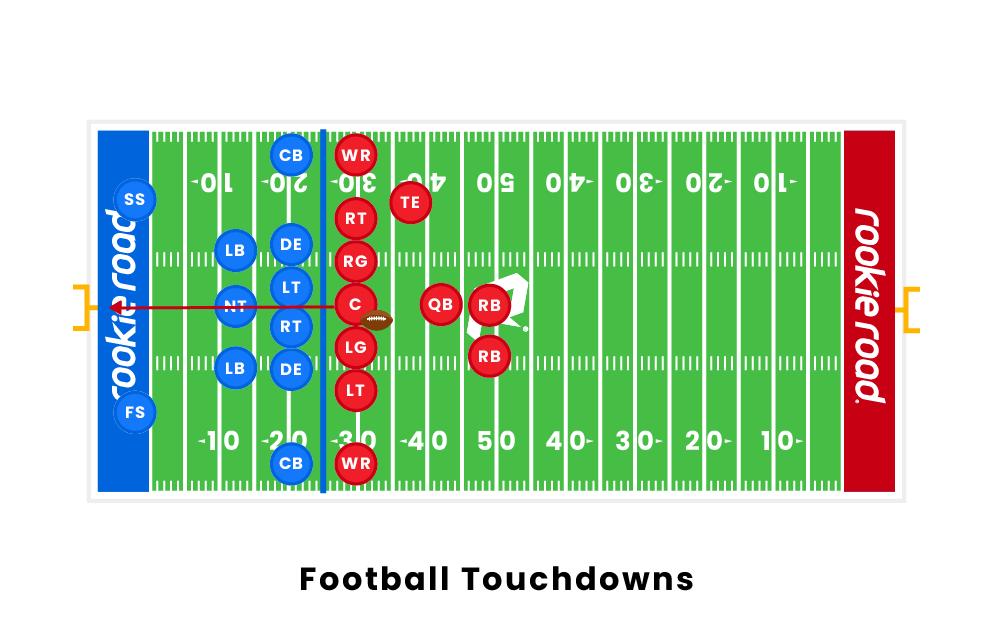 After a touchdown is scored, a “try” occurs. The try consists of the offensive team performing a play after the touchdown for either one or two points. Teams can either perform an extra point attempt, called the point after touchdown (PAT), or a two-point conversion.

The extra point, or PAT, works in the same way as a field goal, where the ball is snapped to a holder and kicked through the upright goal posts in the end zone. In the NFL, a PAT is worth one point and the ball is kicked from the 15 yard line. In both high school and college football, a PAT is also worth one point, but is kicked from the three-yard line.

Teams can also attempt a two-point conversion after a touchdown, in which the ball is placed on the two-yard line and the offensive team must get the ball across the goal line, just like scoring a touchdown. The two-point conversion is worth two points and the offensive team only gets one chance to get the ball across the goal line for a successful conversion (unless there is a penalty of some kind in which a replay of down is required). 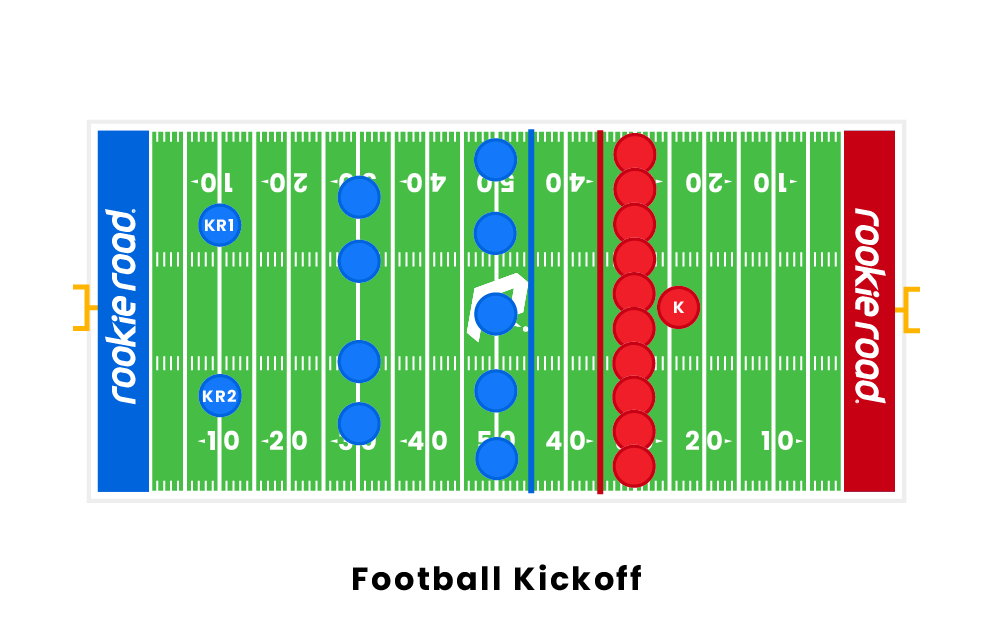 After the try has concluded, a kickoff will take place in which the previous offensive team (the team that just scored) will kick off to the opposing team. The ball is kicked from the 35-yard line, and the possession will change over from the team that scored to their opponent.

In football, after each scoring play, a review occurs. The referees look at monitors, viewing the instant replay tapes of the scoring play to confirm whether or not the play should be called a touchdown. In the event they decide the play should not be a touchdown, the offensive team comes back out onto the field to continue playing.

Who gets the ball after a touchdown?

After a touchdown and try, the team who allowed the touchdown will usually get the ball. After the try and a small break, the two teams line up in a kickoff formation. The team who scored the touchdown will kick the ball in the direction of the opposing team, with the opposing team typically gaining possession. In some cases, whether by surprise or by design, the kicking team will try an onside kick in order to gain possession of the ball once again. This usually only happens when a team is losing by a lot and needs to score points quickly. Nonetheless, successfully recovering an onside kick is very difficult, and the team who allowed the touchdown usually ends up with the ball.

How does the game restart after a touchdown?

After a touchdown, the team who scores will perform a try, attempting to score one or two points. Following the try, a small break will be held to allow the teams to regroup. After this break, play is restarted when the team who scored the touchdown kicks off to the opposing team. While the kicking team can successfully recover the ball themselves and regain possession, the receiving team usually ends up with the ball. After the kickoff, a fresh set of downs is given and play resumes as normal.

Do you get to attempt a field goal after scoring a touchdown?

After a touchdown, the scoring team can attempt either a PAT or a two-point conversion. The most commonly selected of those two options is the PAT, which resembles a field goal but is different in regard to the number of points awarded. Kicking the ball through the uprights on a field goal attempt is worth three points, whereas successfully kicking the ball through the posts on a PAT is only worth one point.

Pages Related to What Happens After A Touchdown In Football?