How Are Field Goals Measured In Football? 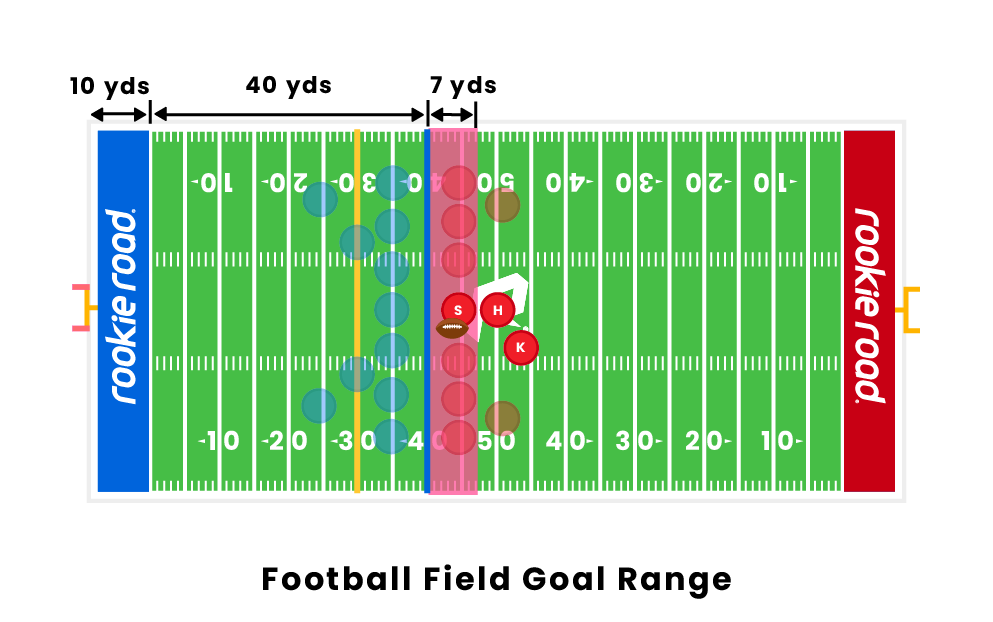 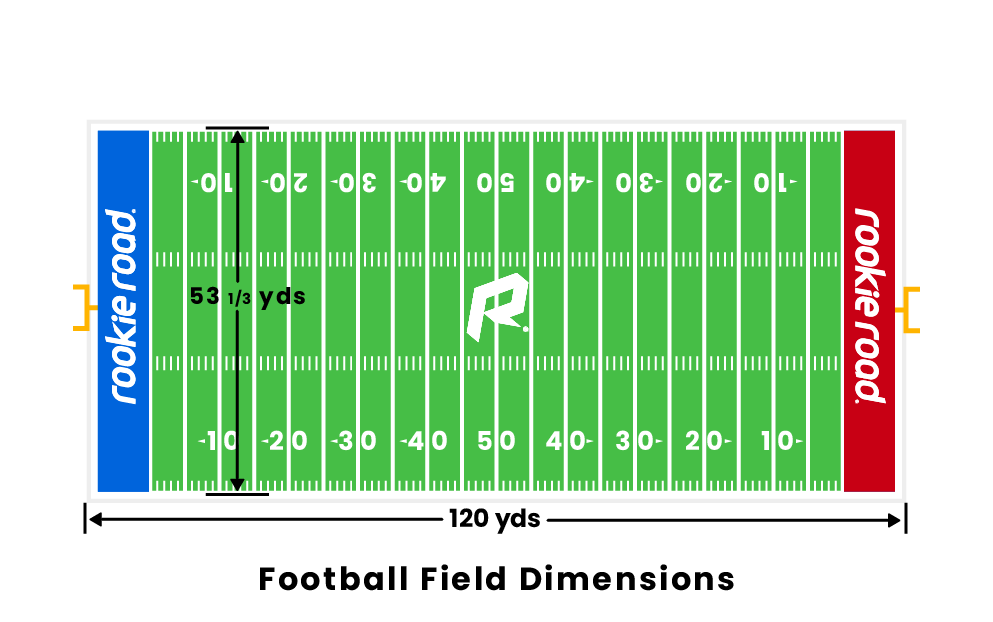 Some field goal kickers struggle to make kicks that are further than 30 yards, while other kickers can consistently kick 50-yard field goals without a problem. The average NFL field goal kick is from roughly the 22-yard line, which equals a 39-yard kick.

The longest field goal ever made in an NFL game was a 64-yard kick by Justin Tucker of the Baltimore Ravens. This game-winning field goal lifted his team to victory over the Detroit Lions on September 26th, 2021.

Where do you kick a field goal from?

Field goals can be attempted from any location on the field, except within the end zones. No matter where the field goal is taken from, it is worth three points. For most professional kickers, field goal range is considered within 52 yards, which means that the line of scrimmage is no further than the 35-yard line. Most kickers will not attempt field goals that are over 60 yards, as this exceeds the distance where it is likely they will make it. However, in dire situations, field goals have been attempted (but rarely made) from 60 yards and further.

How do you calculate field goal distance in football?

What is the longest field goal scored in college football?

The longest field goal ever made in a collegiate football game was a 69-yard kick by Ove Johansson of Abilene Christian University on October 16th, 1976. Some spectators stated that the kick was so well struck that it would have been good from 75 yards out. A combination of skill, luck, and a sturdy tailwind helped Johanssen break the previous record of 65 yards, which was actually set earlier that same day by Tony Franklin of Texas A&M. While Johanssen holds the record for longest field goal made in college football history, he does not hold the record for longest field goal made in NCAA history, as Abilene Christian University was a member of the NAIA, a different governing body for college sports.

How is target field goal range determined in football?

Pages Related to How Are Field Goals Measured In Football?