What is 5 Yard Hitch in Football?

The 5-yard hitch is a passing route executed usually by wide receivers in order to get free and receive a pass from the quarterback. In a 5 Yard Hitch run, the receiver runs 5 yards from the line of scrimmage and suddenly stops and turns towards the quarterback to receive the short pass. When turning, the receiver makes a hook pattern movement, which makes the 5-yard hitch also be called hook sometimes.

A 5-yard hitch is a really popular passing route in football. It is a play that allows the quarterback to throw the ball quickly, and although the pass is rather short, receivers often have the chance to run with the ball and gain more distance. Throwing short and quick passes is a good way to escape a defensive setting that puts a lot of pressure on the quarterback. There are other versions of the hitch with longer distances such as 8 and 12 yards.

How to Make a Good 5-Yard Hitch

A good 5-yard hitch can be done by properly following the coach's techniques on how to do it. Although different coaches may teach it differently, the basics are quite the same. To begin with, the receiver must have a fast first step and following movement, making it hard for the defense to know that he is stopping in a short distance.

When stopping, it is crucial to have good body control, otherwise, the receiver may be unbalanced when turning to the quarterback or simply just too far. The last part, turning, is when the receivers free himself from the defenders; it is good to attack the defender's shoulder, and turn fast, with the eyes locked on the quarterback and the ball. 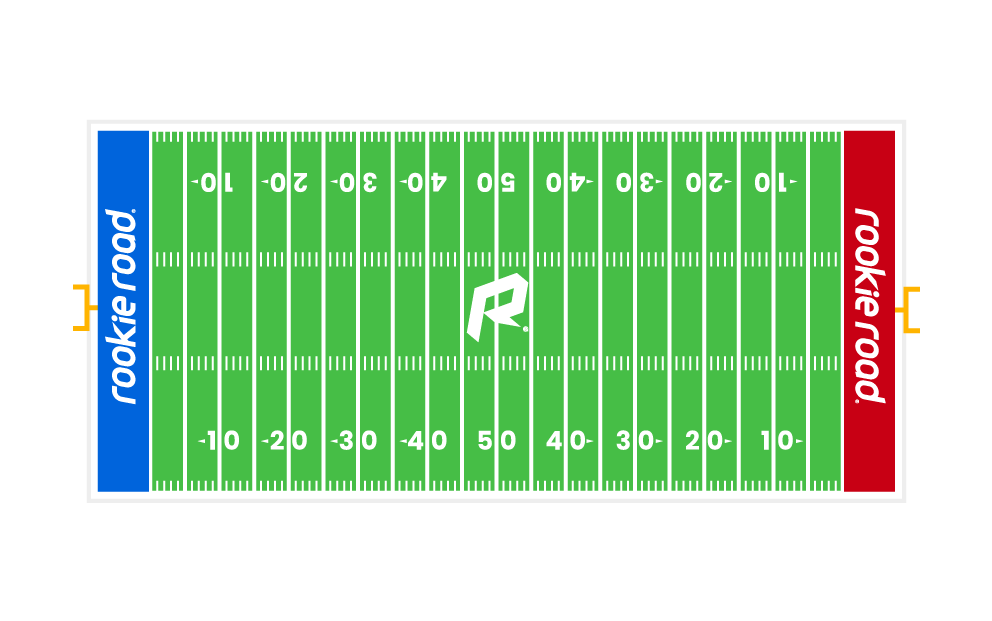