Football Use Of Helmet Penalty 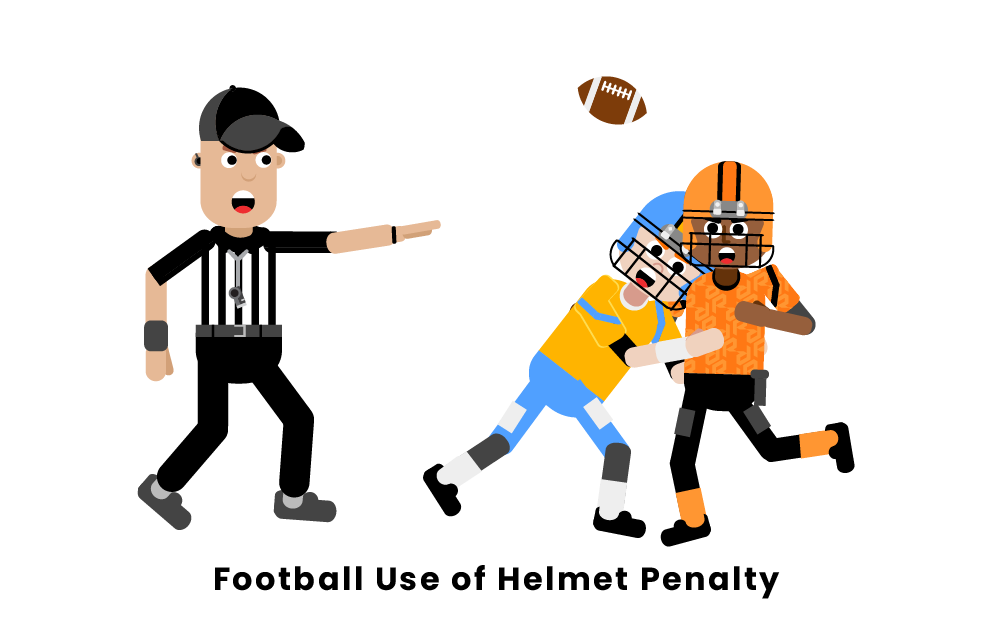 The use of the helmet is a penalty in football where either an offensive or defensive player tries to use their helmet as a way to initiate contact with their opponent. The use of the helmet is illegal due to the head injury that can occur as a result. The offending player's team is penalized 15 yards and an automatic 1st down is given to the other team.

The use of the helmet is often called if you are lowering your helmet before a hit, you are hitting another player at any time, or if contact with the helmet was clearly avoidable.

The use of the helmet is illegal due to the head trauma that players endure from helmet to helmet hits. In March of 2018, the rule was officially approved by the NFL. The NFL owners voted for this rule with hopes of making the game safer.

Referees and teams are still struggling with this rule due to how new it is. After having 51 penalties called for this rule through 33 of 2018's preseason games, the NFL reconvened and discussed the penalty. It was then established that during games, replays would not be allowed to review this penalty. In August of 2020, the NFL Football Operations changed their rule of the use of the helmet. They added that the penalty will be called if a player initiates contact with the use of their helmet to any part of the opponent.

The result of the use of helmet penalty in football is 15 yards and an automatic first down. 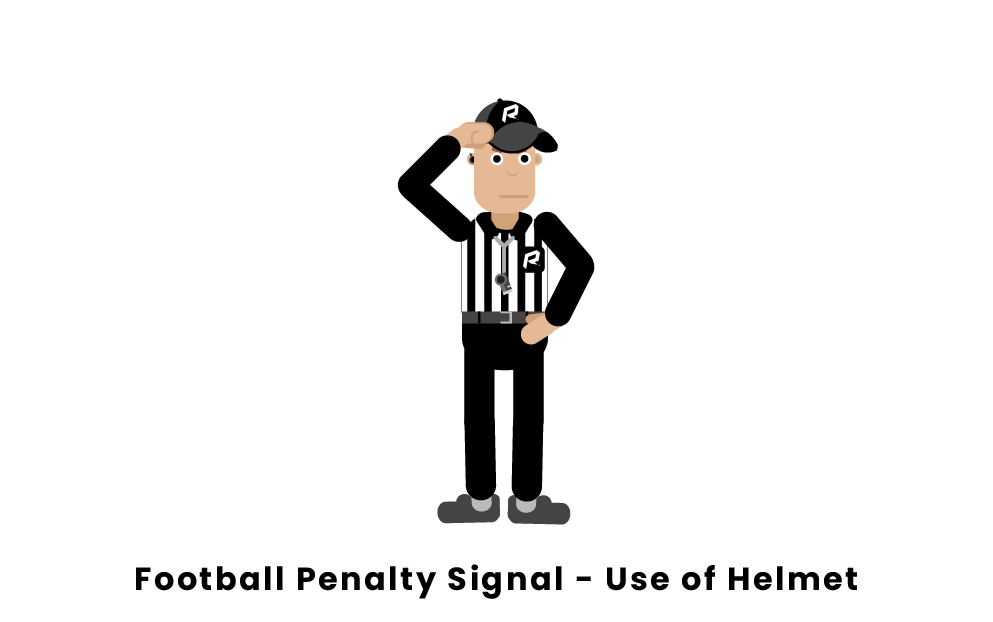 On the penalty signal for the use of the helmet, the referee will put his hand in a fist and put it on the side of his head.

Similar Penalties To Use of Helmet

Pages Related to Football Use Of Helmet Penalty