What is an Invalid Fair Catch Signal Penalty in Football? 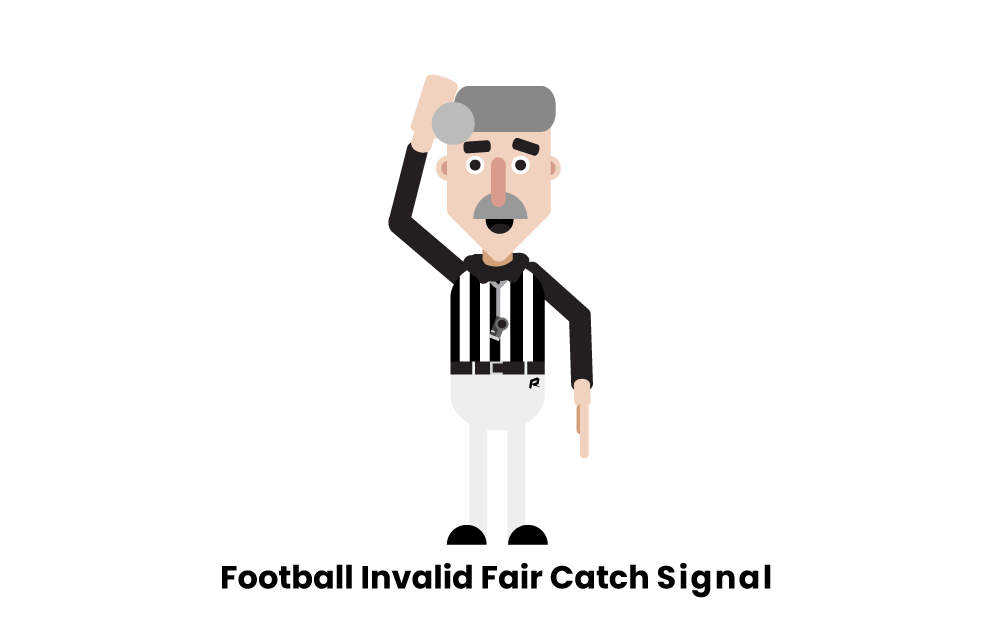