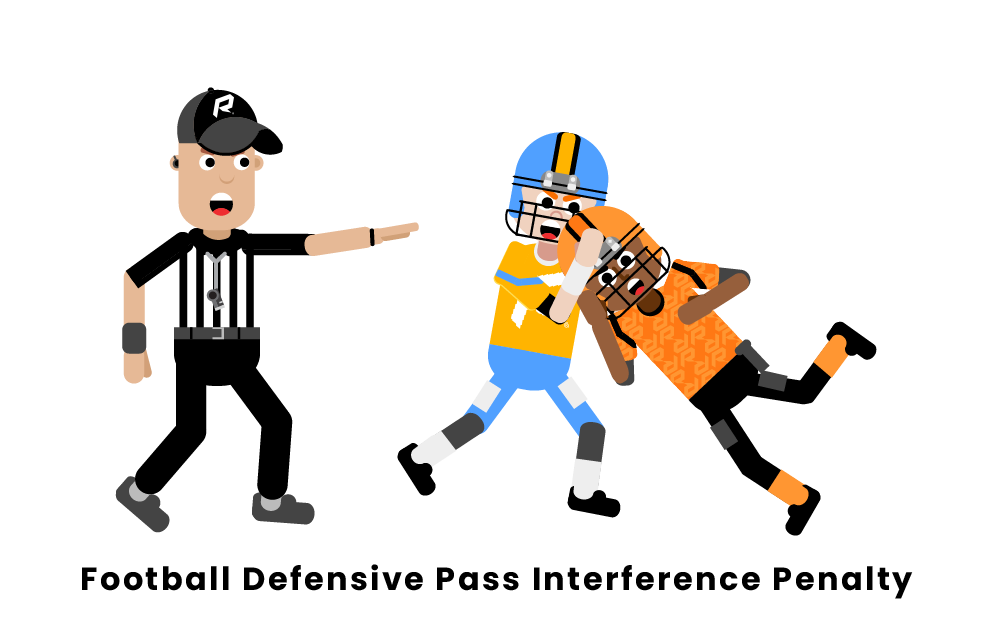 The single most common form of defensive pass interference comes in the form of contact; this could mean shoving a player to create space, holding a receiver's arms so they cannot make the catch, or cutting off the path of the wide receiver by creating contact. All of these would be considered defensive pass interference and result in a penalty for the defense. The best way to ensure as a defender you will not commit pass interference is to limit contact with the receiver and instead to either knock the ball out of the air before it reaches the receiver or knock the ball out of the hands of the receiver once they touch the football.

The contact should be intentional and if there is any sign that the player's actions were accidental, there should be no penalty for defensive interference.

In the NFL and AFL, the penalty for a defensive pass interference call is an automatic first down from where the foul occurred. If this penalty occurs within the end zone the ball is placed at the one yard line. Unlike the NFL and AFL, the NCAA and the CFL have made a new rule setting the maximum number of yards a team can gain from this penalty to 15 yards. This reduces the impact that defensive pass interference can have; in the NFL, this call makes a huge difference in who wins a game as field position can shift in second. In high school football, the penalty simply results in a 15 yard penalty with down replayed. 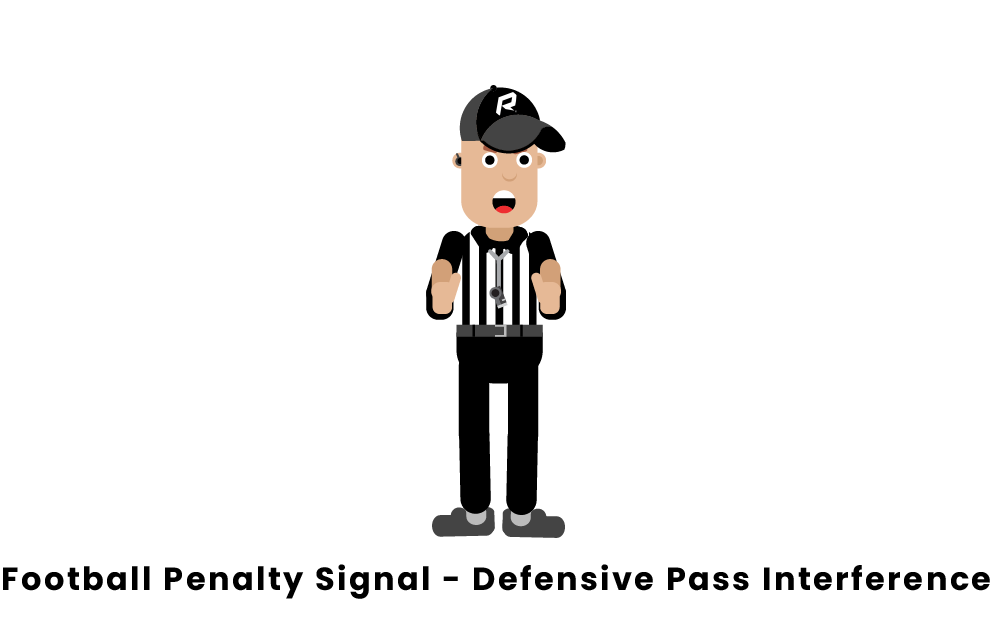