How can I learn football?

There are multiple ways to learn Football in a timely and efficient way! You can actually learn the rules of Football right here on the Rookie Road website under the 'sports' tab. A more traditional way to learn the sport of Football would be to watch the game in-action, and slowly pick up on the rules as you watch, though this isn't very time efficient and could take a very long time to grasp some of the more complicated or rare rules.

You could also have someone teach you the rules of the game, but finding someone who is well versed in the sport's rules may prove difficult and their teaching style may not mix well with your learning style. We recommend looking through our tutorials to learn at your own pace! 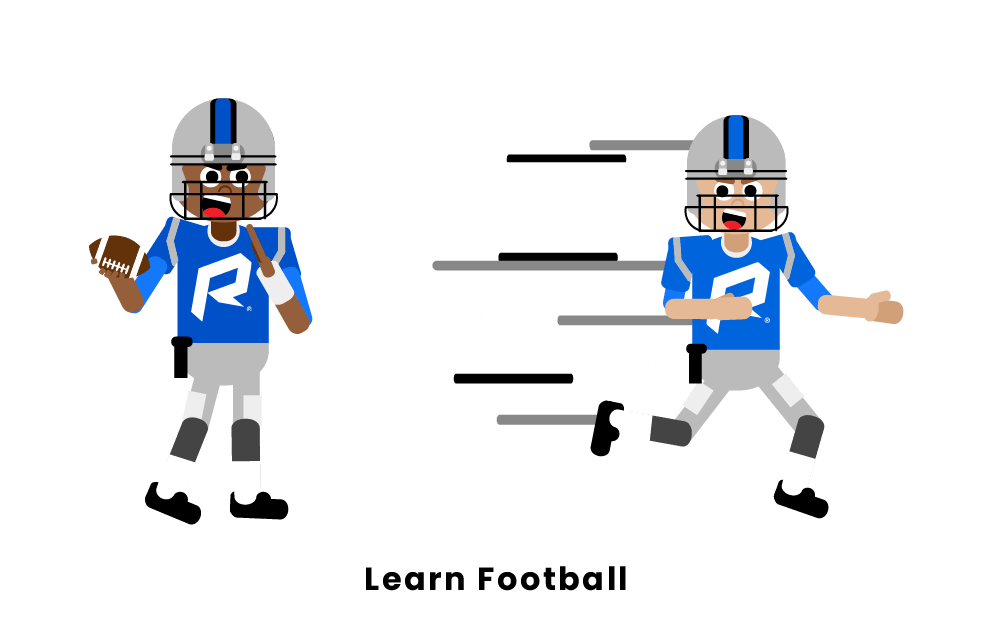 What is the best way to get into football?

The best way to get into the sport of Football would be to start watching it routinely. They say practice makes perfect, but you won't know if you enjoy something until you give it a few tries. You may learn that Football isn't the sport for you, but you won't find out unless you watch a few games.

A lot of Football fans became fans through their parents or close family members who are also interested in the sport. Watching Football with friends or family can make understanding the game much easier and much more enjoyable to watch, especially if you can talk about the game as it's happening. Football can be a long and dull game at times, so having someone there to talk to can make it more bearable.

It may also be beneficial to pick a Football team to follow over the course of a season. Doing so will allow you to root for a team as you're learning the game, which could help maintain your interest in the sport while you're learning. However, you may want to pick a popular team, as some teams have a history of losing, and rooting for the losing team could affect your interest in the sport over time.

Can you teach yourself football?

If you plan on teaching yourself Football, we recommend you use a guided tutorial with informative and interactive videos and graphics, much like the tutorials we have here on Rookie Road!

How long does it take to learn football?

Learning Football can be a lengthy process for some and quick for others. The time it takes to learn the sport depends on how much time and effort you put towards learning about the game.

Learning the game through simply watching will take quite a bit longer than being taught the game, as some of the questions you may have may not be answered. However, being 'tutored' with real life game examples will definitely help the understanding process when it comes to learning the sport.

Overall, you should have a firm understanding of the sport and it's core rules in less than three months, but with daily practice and study, it wouldn't be hard to grasp the game in less than a week.

How difficult is it to play football?

Football is a game of athletic skill and mental toughness. For a player who has never stepped foot on a Football field before, it could take well over a year to become a 'starting caliber' player. However, pick-up Football can be played by anyone of any skill level. The difficulty of the game is only equal to how 'good' you wish to be at the sport.

The game does require a certain level of physical fitness to play and if you're not in good shape, it may prove very difficult to play routinely. A player without a good grasp of the rules may also struggle playing the game, which is self-explanatory.

What do you need to start playing football?

To start playing Football, you're going to need a football. You can pick up a football at almost any store in the United States for less than $20, though the higher grade football, like those used by the NFL, will cost a bit more.

If you would like to play more than just pick-up Football, you're going to need safety equipment, including a helmet, chest pads, leg pads, and cleats. You can purchase these sets online for various prices, though a good set will run you upwards of $75-$100.

Additional equipment for more particular parts of the game include a kicking tee and a goal post, which won't cost very much and can be made at-home if need be. 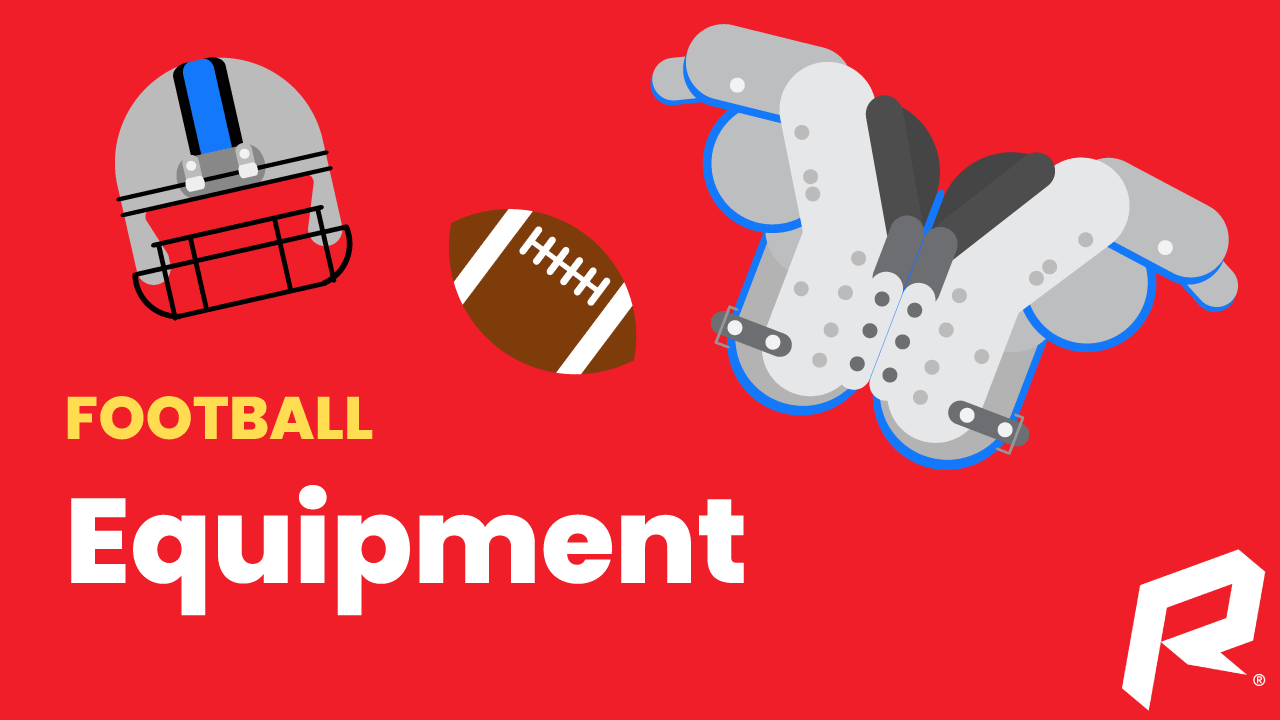 How much does it cost to learn football?

It costs absolutely nothing to learn the sport of Football! Of course, you could invest in a super long complicated tutorial or a personal trainer to teach you the rules of the game, or you could check out our website and learn the game for free! On Rookie Road, we have the most in-depth Football guides online!

If that's not really your style, just watch Football on TV or online! Again absolutely free, barring any subscription costs you may have to watch the games!