Football How To Backpedal

What is Backpedaling in Football?

Before the snap, defensive backs should be in a forward-leaning position, while keeping his knees flexed and his back straight. An important part of the pre-snap position is having the toes line up with the dominant leg's heel, which allows defensive backs to have a quick and powerful first backpedal step. While backpedaling, the defensive back's attention must first go to the quarterback, reading his movement and checking where the ball is going. 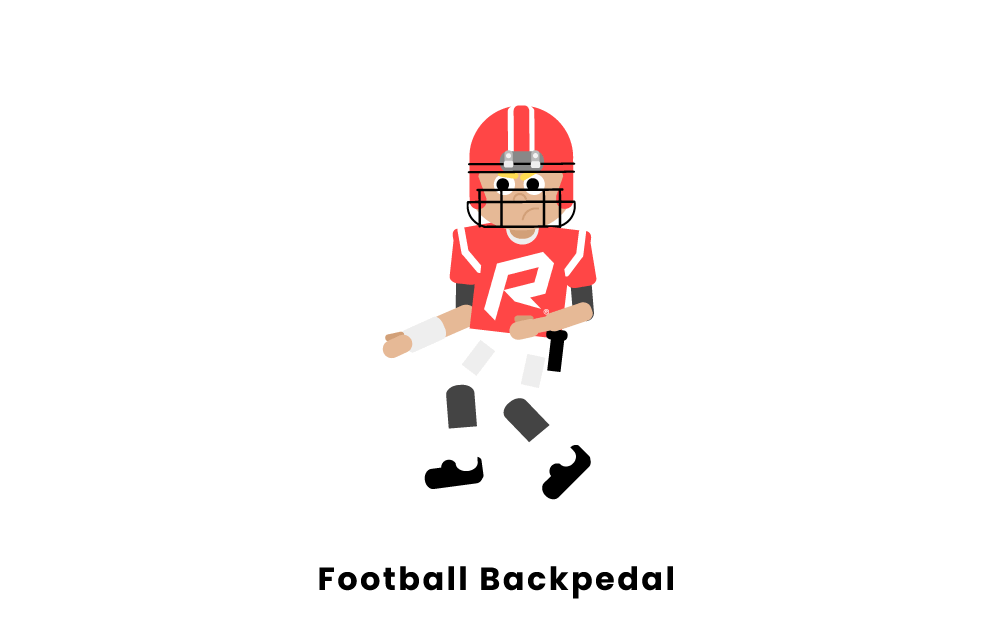 Pages Related to Football How To Backpedal