How Much Do Rose Bowl Tickets Cost? 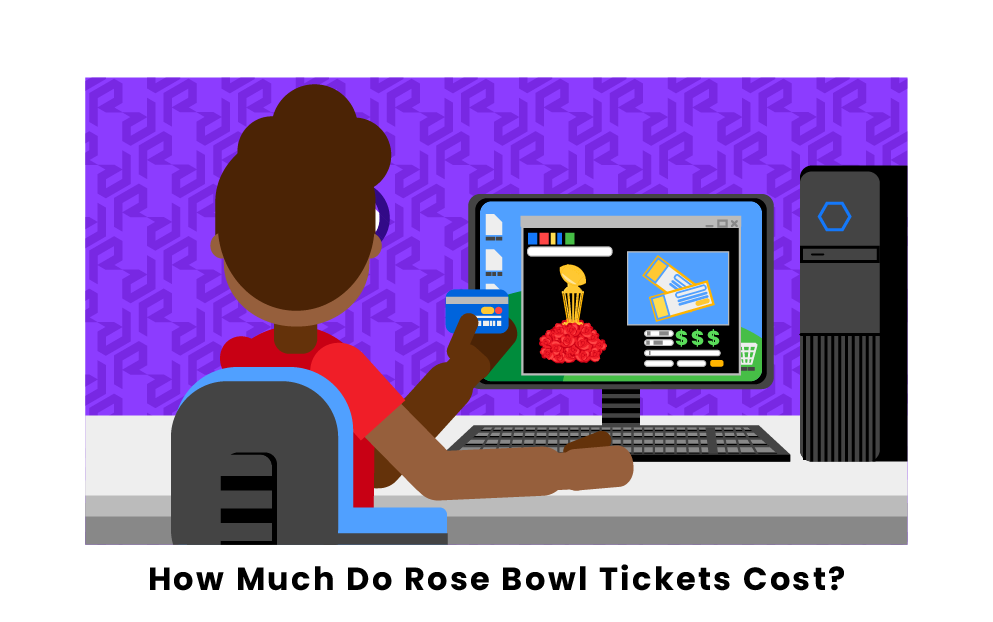 Every year, after the regular season, the best teams in college football face each other in the bowl games to top off their great campaign with some hardware. While most bowl games often change their names due to sponsorship reasons, the Rose Bowl keeps its traditional name and prestige. Let’s find out how much are tickets to the Rose Bowl!

What is the Rose Bowl?

As the Rose Bowl soon became the most prestigious bowl game in college football, the State of California decided to build a stadium and name it after the competition. Since its inauguration in 1922, the stadium has become an iconic landmark of sports, not only in Southern California, but in the whole country. Over the years, the stadium has hosted many other events, including MLS games, regular season college football games, and the final 1994 FIFA World Cup.

For most of its history, the winners of the Pac-12 and Big Ten would face each other in the Rose Bowl, which would often decide the national champion due to the level of the two contestants. However, ever since the inception of the national championship in college football, the Rose Bowl has started to be involved in the playoff system, hosting one of the semifinals every three years.

Ticket Prices at the Rose Bowl

Due to the prestige of the matchup, Rose Bowl tickets are usually among the most expensive bowl tickets. Fans that will attend the 2023 Rose Bowl will, indeed, have to pay a price close to the average student section season pass at most colleges to secure their spot in Pasadena. The cheapest ticket for the matchup between the Utah Utes and the Penn State Nittany Lions costs $165.

While the atmosphere in the sections behind the end zones is unmatched thanks to the school’s band and the student sections, the best view of gameplay can be enjoyed from the sidelines. Here, the prices are more than double the cheapest ones in the sections behind the end zones. Fans that want to enjoy the game from the side areas will have to pay at least $400, while those that want access to the VIP area of the Rose Bowl Stadium face a price of $1,000.

Attending the Rose Bowl might come out to be as expensive as attending an NFL playoff game, but the show on the field makes it worth it. Every year some of the best prospects face each other in Pasadena. Let’s take a look at some of the best moments at the oldest bowl game in college football!

Despite the fact that the national championship system was only introduced in 1998, the Rose Bowl had already been decisive in naming the national champion, as it happened to Ohio State in 1952, 1954, and 1968. Some of the best moments before 1998 include the 1975 Rose Bowl when the decision to go for two in their last possession of the game led USC to win 18-17 over Ohio State.

The introduction of the national championship system has made the Rose Bowl even more competitive, giving fans some all-time classic moments like the 2018 CFP semi-final when Georgia won in overtime against Oklahoma in a legendary 54-48 showdown. However, the greatest Rose Bowl of all time was the 2006 matchup when Texas secured the national championship with a 41-38 over USC.

Pages Related to How Much Do Rose Bowl Tickets Cost?