How Much Do Peach Bowl Tickets Cost? 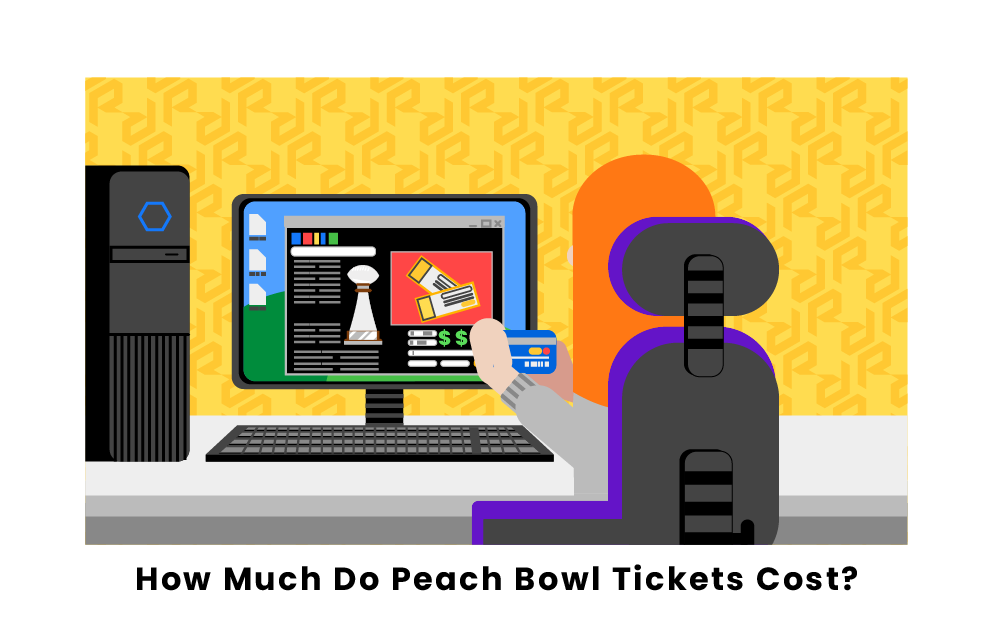 The Peach Bowl is one of the most prestigious college football bowl games and a part of the New Year’s Six. It rotates with five other bowl games as a semifinal game in the CFP (College Football Playoff). It is a culmination of the past regular season games, where two of the four best teams go head to head for a chance to be crowned Peach Bowl Champions.

While the winners of the coveted Chick-fil-A Peach Bowl semifinal game (played in Atlanta, Georgia) get to head to the CFP National Championship and face off with the Fiesta Bowl champions in 2022, the losers have to head home and end their season.

Getting tickets for the Peach Bowl is quick and straightforward. Nowadays, you can look up Peach Bowl tickets and find numerous options of places to purchase tickets. If you’re looking for cheaper tickets to give you and your family that unique college bowl experience, or if you want to go the more expensive route and be able to smell the players' sweat as they run on the field, this article is for you.

Below, we will explain the prices of cheap and expensive tickets and what it means to buy multiple tickets.

Cheaper Peach Bowl tickets, which cost anywhere from $300-$600 per person, are usually ones on the stadium's upper level. You can purchase these tickets on many different sites, but we’ll list a few below to give you an idea of where you can get them.

There are dozens of places to find relatively cheap tickets for the Peach Bowl. The three places listed above are only the tip of the iceberg.

At this point, many people may be wondering: how is $300 for one ticket cheap? After reading the next section, you’ll probably understand why we say that $300 is reasonable for a single ticket.

You can get more costly tickets on all the sites listed above and many more. If you want a seat near the lower deck or right by the field during the Peach Bowl, they will cost you about $1000 to $4000 each. VIP tickets can go for $800, but those are for upper-level VIP tickets. Other lower-level tickets can get much more pricey, up to $1000, $2000, or higher. Meanwhile, upper-level suites can cost up to $80,000 per ticket.

All of the prices listed above involved the purchase of a single ticket. If you want to buy multiple tickets for friends or family, you’ll have to be a little more open to spending money. The price per ticket goes up slightly if you wish to buy them together. On Tickpick, for example, similar tickets for $412 for one person go for $421 when you buy for two people. However, for some seats, the prices stay the same.

Pages Related to How Much Do Peach Bowl Tickets Cost?