What is the Strong Side in Football? 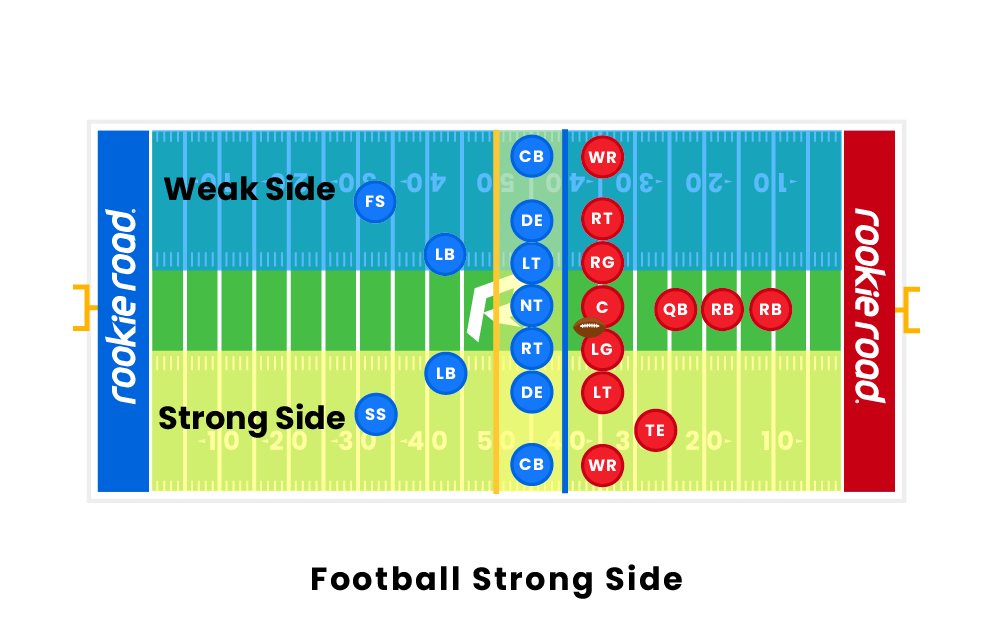 If there are two tight ends in the formation, one at either side of the offensive line, the positioning of the fullback and running back determines which side is the strong side.

Pages Related to Football Strong Side