Football Loss Of Down 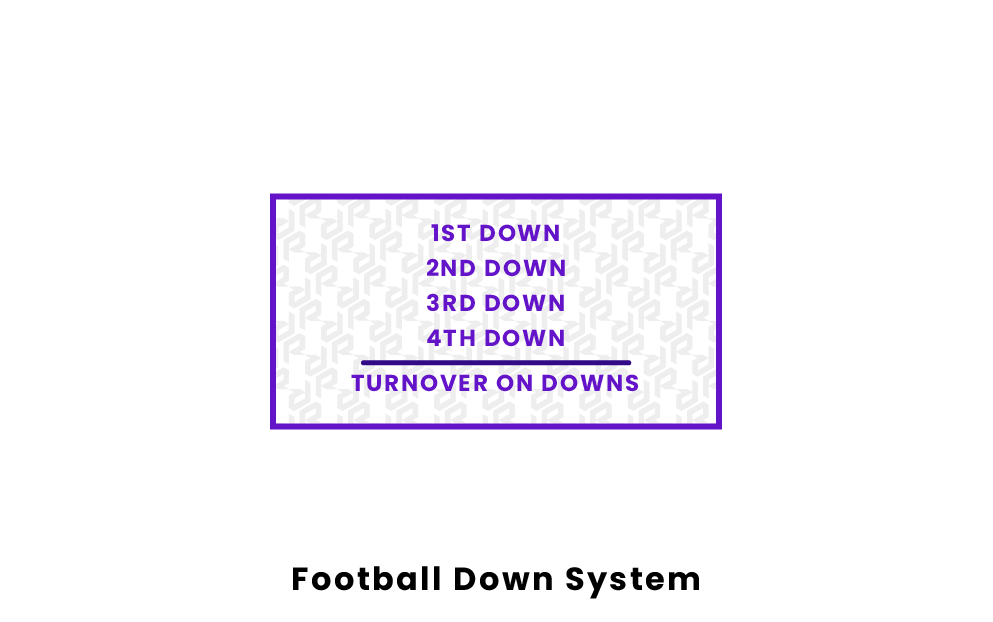 What is a Loss of Down in Football?

Loss of a down is when the team on offense loses one of their four chances to advance enough yards for a new first down. Losing a down is only possible for the team that has the ball, so faults committed exclusively by the offense can lead to the loss of a down. For example, if the offense is in a second-down situation needing to advance ten yards and commits a penalty, the play will be restarted and the team will find itself in a third-down situation, still needing to travel the same yards for a new first down.

Penalties that Lead to a Loss of a Down

List of Penalties that Lead to a Loss of a Down

There are a wide variety of penalties that can result in a loss of down. These penalties include:

Pages Related to Football Loss Of Down