What is the Kicking Team in Football? 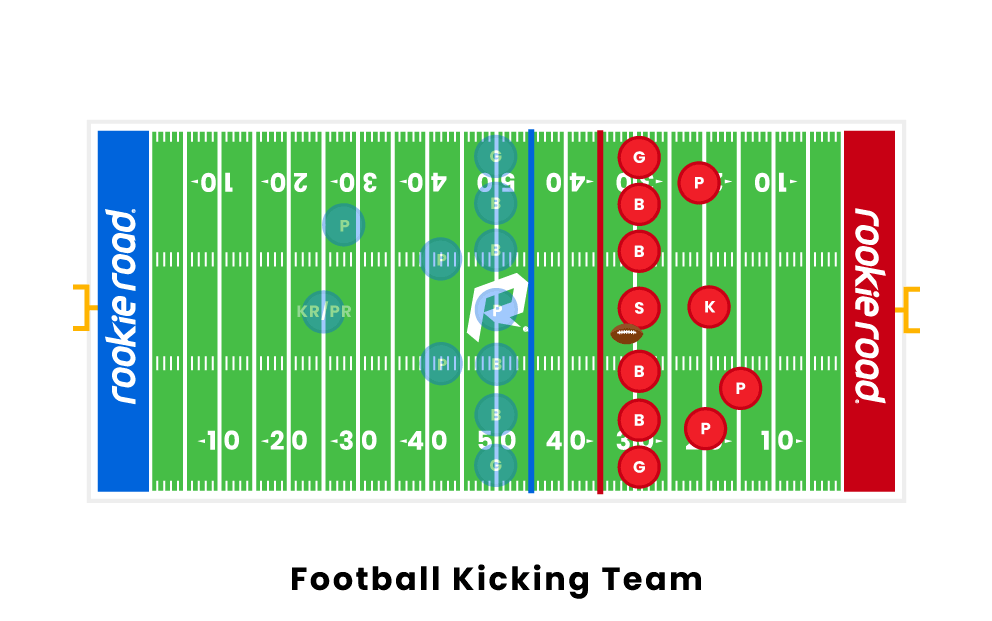 The kicker is usually the shortest player on the team, yet one of the strongest. He must have precise aim and be able to kick or punt the ball long distances. Kickers are often put in the game during highly intense situations, so kickers that can remain levelheaded and calm are essential to a team’s success.

The kicking team during kickoffs and punts employ a kicker, blockers, and gunners. The kicker is usually a player from the special teams unit, who specializes in performing unique kicks during the game. Roles during kicking situations are the same as other game scenarios. The kicker kicks the ball, blockers block for the kicker, and gunners run down the field in an attempt to tackle the player who will be returning the ball.