What is a Completion in Football?

In Football, a completion is when a receiver, usually a wide receiver, running back, or tight end successfully catches a pass. For a completion to be recorded, the receiver must catch the pass, land in-bounds, and maintain possession of the football for long enough to be considered a ball carrier. If a receiver fails to do any of those things, the pass is called incomplete. 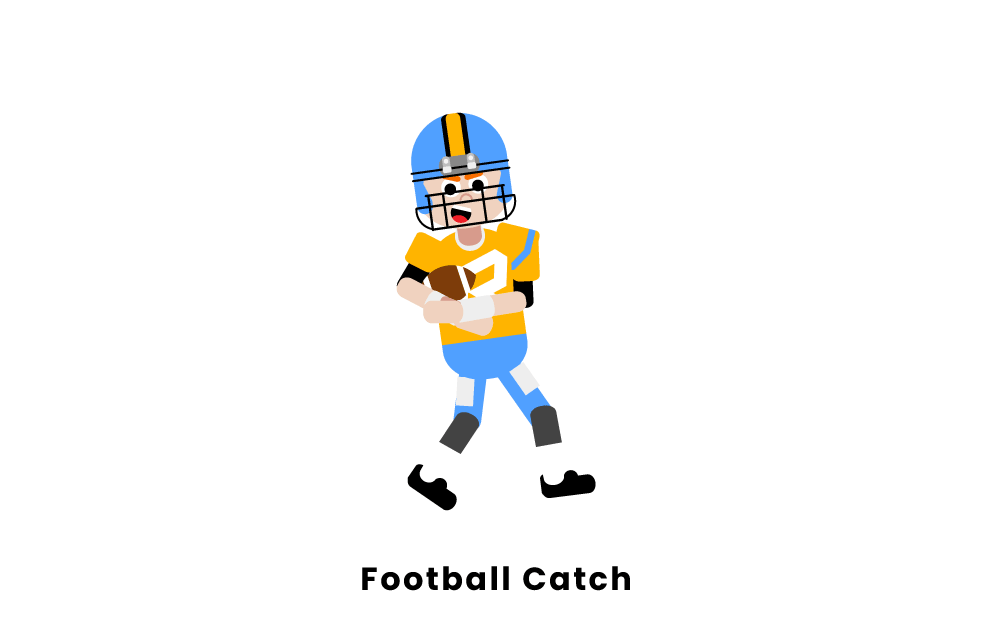 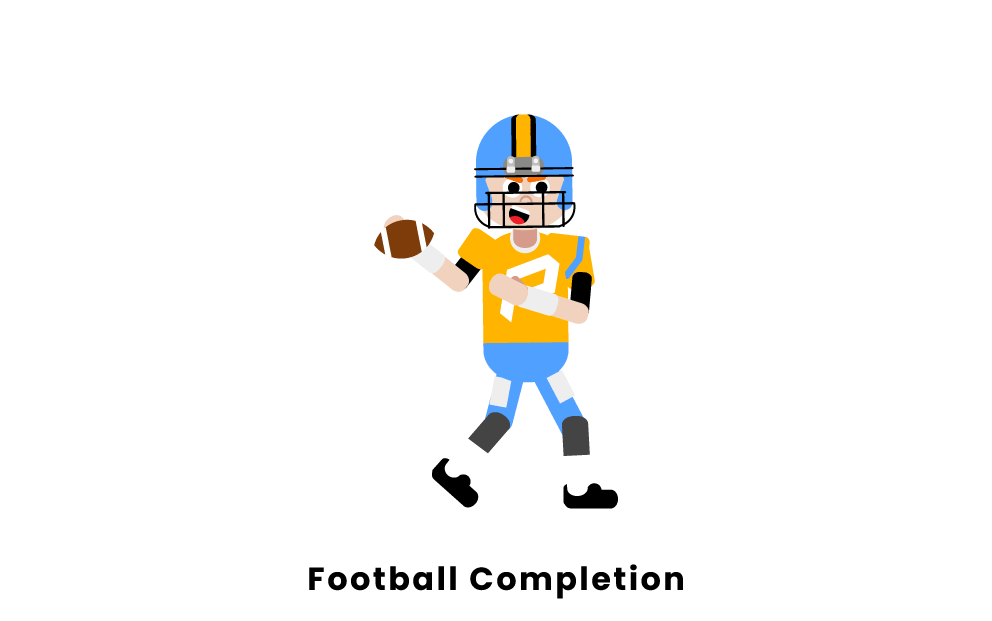