What is the 1st Half in Football?

Each quarter in a football game has a 15-minute game clock. At the end of the 15 minutes, the next quarter begins until the 4th quarter in which the game is finished (unless the game is tied, then the teams play into overtime). In the 1st half and the 2nd half when the game clock reaches the 2 minute mark in the last quarter of the half, play is stopped as a warning to the time remaining for both teams. This is called the two minute warning.

Each team begins the game with three timeouts, in which they can stop play and the game clock. At the end of the 1st half, these timeouts are refilled for each team for the 2nd half, and again refilled to two timeouts if the game goes to overtime. 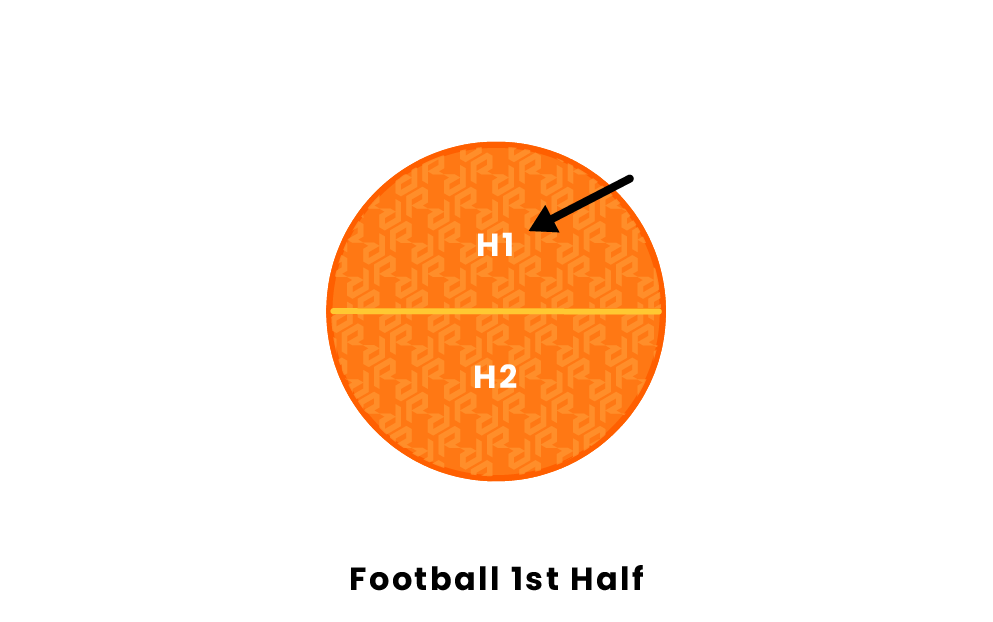 Pages Related to Football 1st Half