Football Forcibly Contacting a Player Out of Bounds Penalty 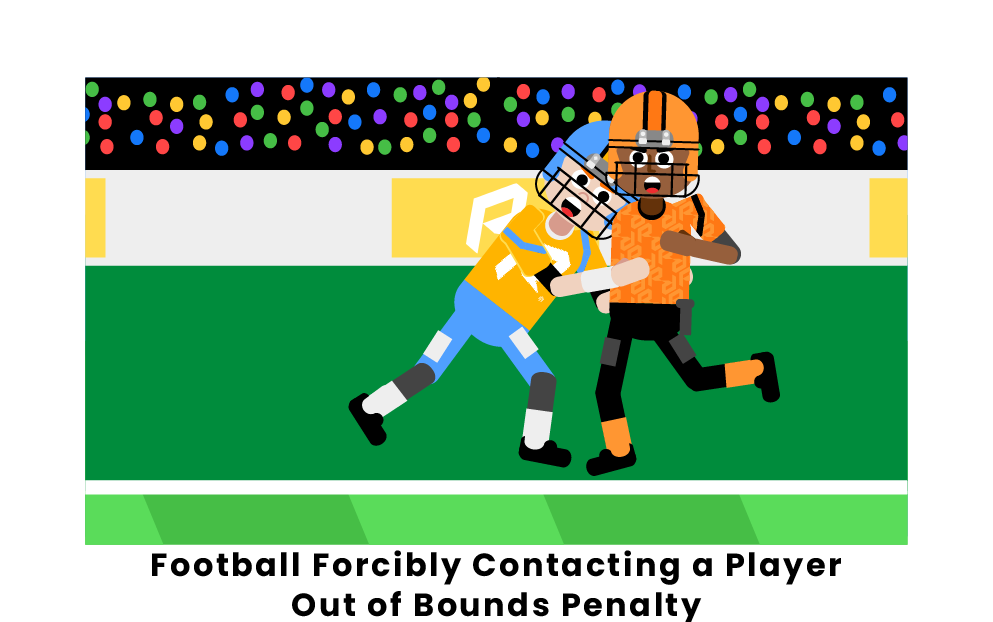 In football, a penalty is called when a player from either team forcibly contacts a player when they are out of bounds. This tool is in place for player safety, and happens often when a quarterback is scrambling from the pocket. Sometimes this penalty is hard to call because the contact can be close to being legal.

This penalty has been common over the past couple of years due to players choosing often to end a play by running out of bounds. Collisions happen a lot when players step out of bounds because they begin to slow down, making the player who makes contact think they are still in bounds. The foul occurs when a player forcibly makes contact with the ball carrier after they have stepped out of bounds.

There are a few blurred lines when it comes to this penalty. First, a player may not be penalized for this if the ball carrier steps out but continues running parallel to the boundary, acting like they are still in the field of play. But, once a player steps out of bounds and continues in the direction away from the field of play, any contact made thereafter will be flagged as a penalty. A player may also "give himself up" before he reaches out of bounds. This means he may slow down as he approaches the out of bounds line, which may trigger a penalty if a defender still makes forcible contact.

It is the defender's job to know where the ball carrier is on the field, and to attempt to avoid all contact when they step out. The penalty may also not be called when a player makes contact but did all he could to avoid it. The penalty is not limited to defenders but that is who it is called on most often. It can apply to any two players engaging in the field of play.

Forcibly contacting a player out of bounds is classified as a personal foul (unnecessary roughness). It will result in a 15-yard penalty and an automatic first down if committed by the defense. A player may also be ejected from the game if the action is deemed to be flagrant. 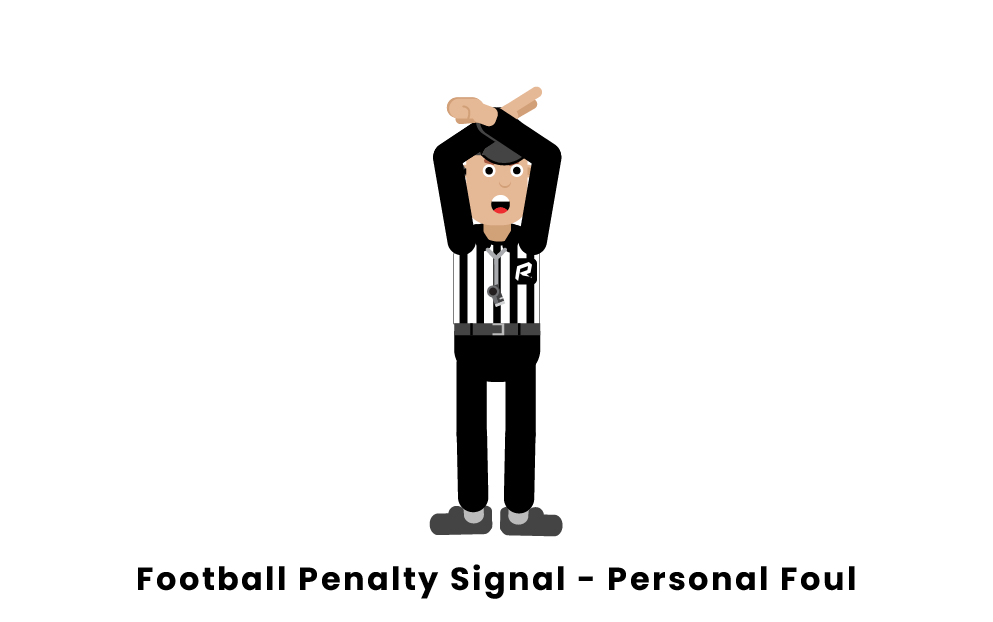 The signal for forcibly contacting a player out of bounds is the same signal for any other personal foul penalty. The referee will bring an arm across and strike it against his other wrist. They will then signify the offending team with an outstretched arm.

Similar Penalties To Forcibly Contacting a Player Out of Bounds