Fantasy Football How To Join And Pick A League 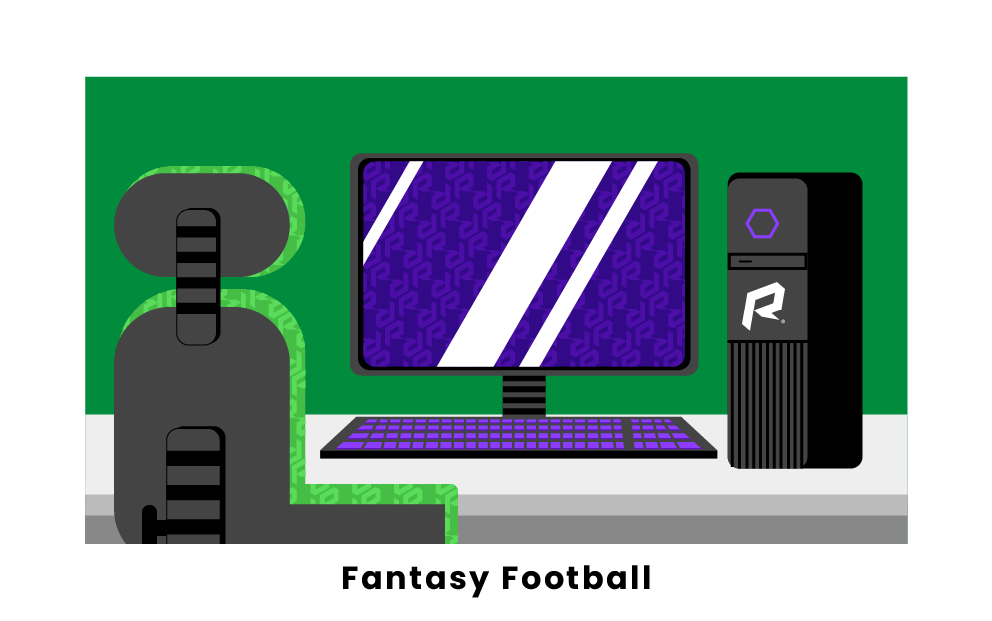 Fantasy football is one of the most exciting and unique aspects of football fandom in the modern world, with more and more people joining the action with each NFL season. These days, joining and playing fantasy football has never been easier, given the various websites and apps that make the process of joining and playing as easy as possible. If you want to know more about the different types of fantasy leagues, as well as how to pick and join the best league for you, read on to learn all about the process!

How to Pick a League

There are a few points to contemplate when picking a league. In order to pick between the various fantasy leagues that exist, you can follow these key steps:

Decide on a Paid vs. Free League

First, you should consider if you want to pay any money or not to join a fantasy football league. Free leagues provide you with the opportunity to build on your knowledge of the game at no cost. If you have confidence in your fantasy football abilities and want to be compensated for it, you can choose to pay to join a private league with the chance to win your money, and more, back. If you are paying to join a league, it is important to examine the rules before deciding to do so. Some private leagues have additional fees for certain actions throughout the season.

Decide on an Auction vs. Snake Draft

There are two different types of drafts in fantasy football: auction and snake. A snake draft is divided into multiple rounds. Each team is allowed to draft one player per round, and there are typically 16 rounds in the draft, although this can vary by league. For an auction draft, each team has a particular budget, and each player is assigned a unit. A team has to pick players according to its budget. An auction draft takes longer than a snake draft, and also requires more strategy from each team.

The size of a roster is something else to consider when joining a fantasy football league. Some leagues have larger rosters, while others have smaller rosters. A fantasy football roster under standard rules includes 16 players, nine starters and seven bench players. It is up to personal preference for which sizes are preferred.

A person’s level of knowledge on the sport of football is something else to consider when picking a fantasy football league to join. If someone knows everything about the NFL, they should join a league with others who are also very knowledgeable as well.

How to Join a League

Much like picking a league, once you have finally decided on the league you want to join, there are steps you must take in order to become a member. These steps are:

There are numerous fantasy platforms, such as ESPN, Yahoo, CBS, and the NFL, that host fantasy football leagues on their websites. It is rather simple to sign up for an account on most of these sites. Typically, you must provide basic information to join a league-hosting website, such as your name and email. If you are invited to join a private league, you will typically receive an email from the creator of the league. To join a public league, just search for leagues on the website of your choice and sign up.

In order to join a public league, you typically only need to look for leagues on the website you have chosen to join. Once you find a league you want to join, you often can simply click “Join,” and you will be part of the league, and ready to set up your team!

Get an Invitation to a Private League

Set up a Team Name and Logo

Setting up a team name and logo is a crucial part of joining a league and creating your team. Many fantasy football players enjoy incorporating one of their star players’ names into their team name using creative wordplay. For example, for years it was commonplace to see a team in your fantasy league using the team name “Ladies and Edelman” as a play on the common expression “Ladies and Gentlemen” in honor of their wide receiver Julian Edelman. The logo can be a picture you take or find online, and many platforms will also offer pre-designed logos for you to use for free.

Can you join more than one fantasy football league?

You can join as many fantasy football leagues as you want, including more than one through the same website. However, it is worth noting that it can be difficult to juggle multiple leagues at once. New players may want to stick to just one league for their first fantasy football season until they get the hang of things.

How do I join a fantasy football league?

To join a fantasy football league, the first step is to determine whether you want to play in a closed group (private league) or with random players (public league). From there, you need to find a site you want to use. Popular fantasy football sites include Yahoo! Fantasy and ESPN Fantasy. Once you decide on a site, you will need to make an account with the site. After making an account, you can join together with your friends in a league or enter a worldwide league that will be filled by other players.

Do you have to pay to play fantasy football?