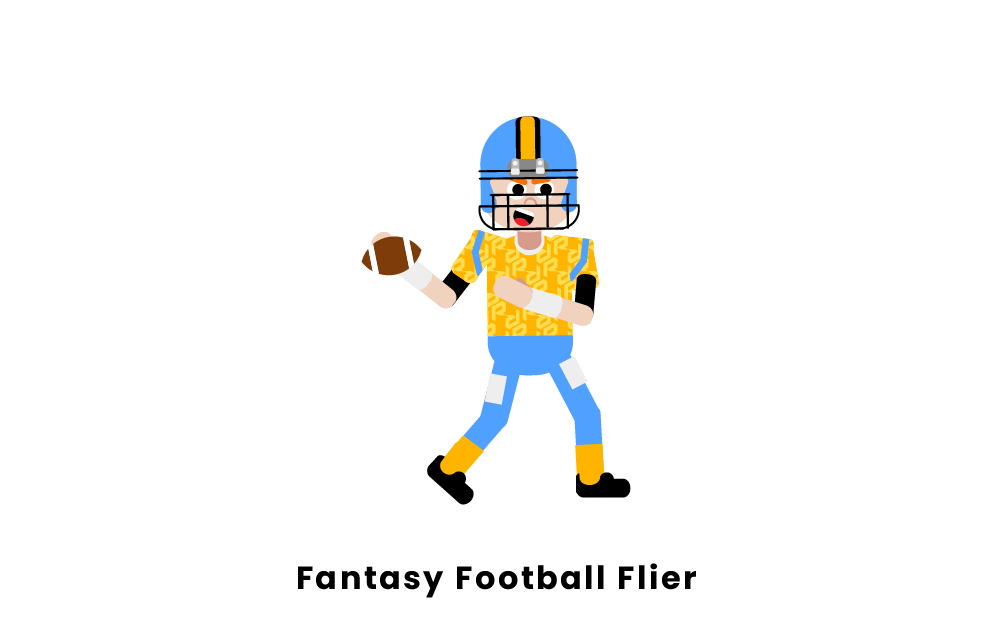 What is a Flier in Fantasy Football?

A flier in fantasy football is a player that you pick up in hopes that they will perform well during a week or two during the season. Fliers are not expected to perform well the entire season, and are usually picked up because they are set to have one or two good games in the near future. Fliers can have a major impact on your team's performance during the season. Fliers can appear similar to sleepers, but the expectations for fliers are very different than those for sleepers.

A fantasy football flier, though not expected to perform well over the course of an entire season, can be a gamechanger for your team in the short term. If you take a flier player for a week, and he performs well, that can lead to a victory for your team that week. However, if you take a flier on a player and he does not play well, that can really hurt your team for that week. It is hard to rely on fliers because of the volatility of their performances at times, but they can be well worth the short-term risk if you choose the right player.

What is the benefit of having a flier in fantasy football?

Who are the best fliers to pick for 2020 football?

In the 2020 NFL season, there are several players that fantasy football players think make strong flier players. These players include: