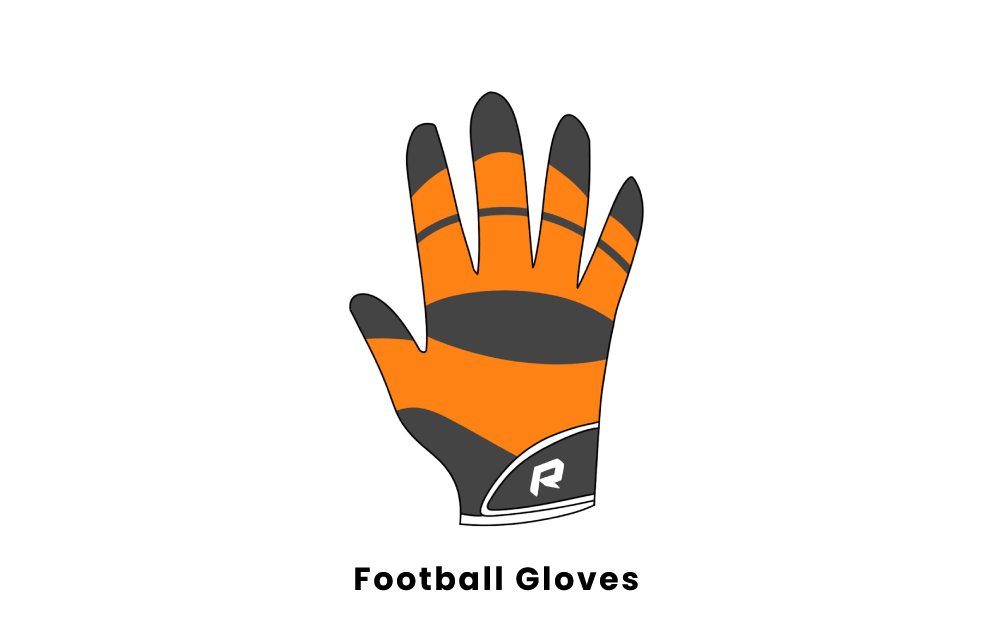 What Are Football Gloves?

Football gloves are lightweight, skin-tight gloves worn by football players. Initially worn to protect against cold weather, football gloves have evolved to allow players to maximize their performance on the field. There are two different types of gloves, with each type serving a different purpose depending on the position of the player wearing the gloves.

Nearly every wide receiver and running back in the National Football League wears gloves. The gloves are incredibly sticky, allowing for enhanced grip with both the fingertips and the palm. Gloves came about due to a need for a piece of equipment that allowed players to hold the ball more securely and catch difficult passes. Many professional football players made the switch from "Stickum" (a sticky powder or spray applied directly to the skin) to gloves in the 1980s after Stickum was deemed an illegal substance and banned by the league. Football gloves are particularly useful for wide receivers, allowing them to catch poorly thrown balls or make challenging catches when covered by a defender.

Football gloves are also very useful for offensive and defensive linemen. Linemen gloves are designed much differently than wide receiver/running back gloves, with a bulky and more padded design that allows players to make use of their hands with a lower risk of injury.

Football gloves can be purchased at nearly every sporting goods store, with Dick's Sporting Goods in particular having a broad selection to choose. Gloves can also be bought online from sports apparel sites (EastBay), official brand sites (Adidas, Nike, Under Armour, Cutters) and everyday sites such as Amazon and eBay.